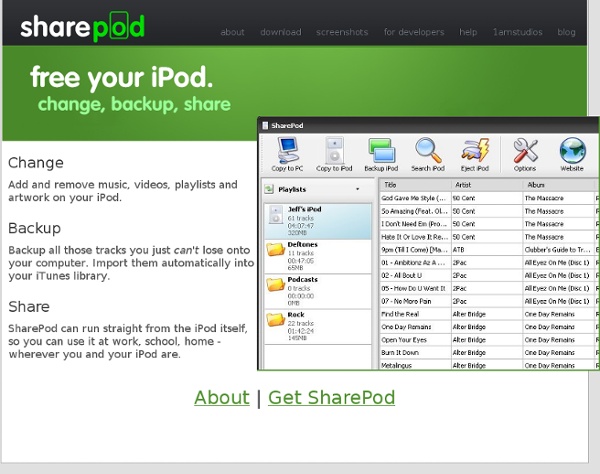 Goodreads | recent updates Napster Later systems successfully followed and elaborated on Napster's file-copying methods, including Gnutella, Freenet, Bit Torrent and many others. Some systems, like LimeWire, Grokster, Madster and the original eDonkey network, were shut down or altered under similar circumstances. Origin[edit] Napster was co-founded by Shawn Fanning, John Fanning, and Sean Parker.[2][3][4][5][6][7][8][9] Initially, Napster was envisioned as an independent peer-to-peer file sharing service. The service operated between June 1999 and July 2001.[10] Its technology allowed people to easily share their MP3 files with other participants.[11] Although the original service was shut down by court order, the Napster brand survived after the company's assets were liquidated and purchased by other companies through bankruptcy proceedings.[12] History[edit] These reasons aside, many other users simply enjoyed trading and downloading music for free. Macintosh version[edit] Legal challenges[edit] Promotional power[edit]

How to Use Your Smartphone to Remotely Send Downloads to Your Home Computer Re-posting here. Seems I posted in a "dead" topic. I didn't see anyone mention this, so maybe I'm the only one with this issue... I've been using the Dropbox method for a while nowto get my media center PC to download torrents that I find using my desktop PC. Every now and then, as my Media Center PC attempts to load a torrent I get a "not valid bencoding" error pop-up. Does anyone know of any sort of workaround to either make uTorrent ignore the popup or to put some sort of delay in place before it opens the incomplete file?

Whiteboard – A Free Wordpress Framework The Usability of Passwords (by @baekdal) #tips Security companies and IT people constantly tells us that we should use complex and difficult passwords. This is bad advice, because you can actually make usable, easy to remember and highly secure passwords. In fact, usable passwords are often far better than complex ones. So let's dive into the world of passwords, and look at what makes a password secure in practical terms. Update: Read the FAQ (updated January 2011) Update - April 21, 2011: This article was "featured" on Security Now, here is my reply! How to hack a password The work involved in hacking passwords is very simple. Asking: Amazingly the most common way to gain access to someone's password is simply to ask for it (often in relation with something else). When is a password secure? You cannot protect against "asking" and "guessing", but you can protect yourself from the other forms of attacks. The measure of security must then be "how many password requests can the automated program make - e.g. per second". Like these: It takes:

History Viewer: Check Browser & Windows’ Activity Of Your PC All major browsers have a history pane that allow you to view all the webpages that have been opened on your computer, sometimes even up to a couple of months back. This allows you to locate and access a URL even if you did not/could not bookmark it. Windows also saves history for visited locations, recently opened documents, searched items, Run history, typed paths etc. Select Create Report from the Report menu to generate an HTML report of the complete or partial history list. An annoyance that I came across during my testing, was the fact that if you went for any browser’s history and other relevant statistics while the browser was open, the application would automatically close the browser without any type of warning. Download History Viewer Advertisement

Fossilized 13th century brain with intact cells : Neurophilosophy THIS is the left cerebral hemisphere of an 18-month-old infant who lived some 800 years ago. Such finds are extremely rare, because nervous tissue is soft and normally begins to decompose soon after death, so this specimen is unique in that it has been far better preserved than any other. Although reduced by about 80% of its original weight, many of its anatomical features have remained intact. The frontal, temporal and occipital lobes have retained their original shape; the gyri and sulci (the grooves and furrows on the surface, respectively labelled G and S, above) are easily recognizable; and amazingly, it contains the identifiable remnants of neurons. The paper describing this extraordinary artifact, which is due to be published in the journal NeuroImage next month, reads somewhat like a medieval murder mystery, with elements of archaeology, forensic science and neuropathology. Small samples of tissue were taken from the motor cortex and hippocampus. Related: