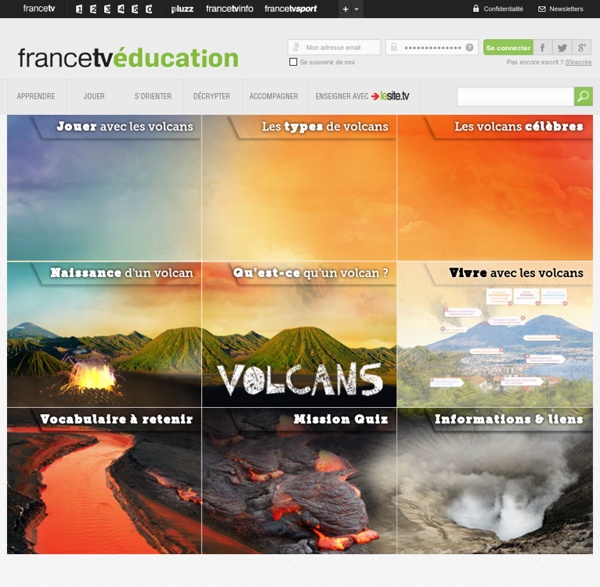 8 Wonderful Engineering Project Ideas For Kids That Will Keep Them Busy We have compiled a list of 8 wonderful engineering projects for kids that you can make them carry out and help them understand engineering basics that we all use in our everyday life. Check them out and let us know what you think of them. 8. Build a robot Volcanoes Help Keep the Earth Cooler The fiery power of a volcano is not something we usually associate with good news. Ash from Iceland’s Eyjafjallajokull volcano, for example, caused a major disruption in air travel across western and northern Europe in April and May 2010. Yet behind all that smoke is a silver lining. New research that's being published in Geophysical Research Letters indicates that we can thank volcanoes for the fact that the Earth has warmed less during the first ten years of the 21st century than climate models suggested it would. The average concentration of carbon dioxide in the atmosphere did rise between 2000 and 2010.