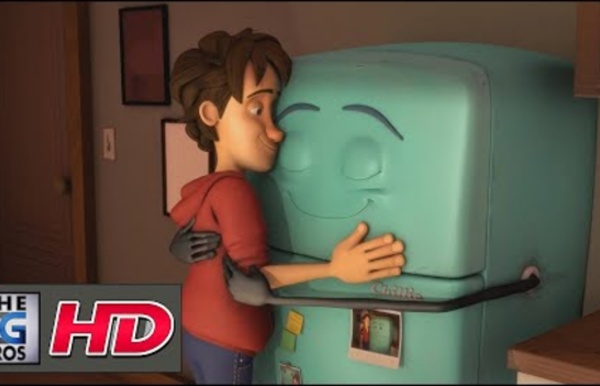 Journey Planner - Ticket terms and conditions - National Rail Enquiries Ticket type Off-Peak Return Description Off-Peak fares are cheaper tickets for travelling on trains that are less busy. Irregular Verbs? Yes,Please! My son Lucas was complaining he was going to have a permanent crick in his neck from spending hourrrrrs (or words to that effect) trying to learn irregular verbs in English when it occurred to me there might be plenty of sites on the Internet to help students, and my own son in this case, with this seemingly daunting task. And just as I predicted there are some cool sites that offer a nice alternative to the traditional pen-and-paper method of learning irregular verbs. Hard to believe me? Then, try these games and I bet you’ll be delighted next time you are asked to study them. Dear Lucas, this post is for you!!!

Le bulletin météo – The Rich Morning Show - Vidéo Pratiquez l'anglais avec les vidéos The Rich Morning Show. Découvrez aujourd'hui le rapport météo présenté par Pavel le phoque. Titre original : The weather report – The Rich Morning Show For thunderous Thursday, Rich Morning and Pavel the seal give the weather report. ‘The Breakfast Club’: 8 Quotes For When You Need To Be Yourself Universal Pictures “Just be yourself” is a fairly common message in the teen film genre, but few have navigated the universal feelings as well as The Breakfast Club. While the question over which John Hughes film is the best is frequently pondered, the tale of the brain, the athlete, the criminal, the princess, and the basket case is almost always at the top of the list.

12 songs to practice the pronunciation of -ED endings - Luiz Otávio Barros As you know, the “-ed” endings of regular past tense verbs can be pronounced in three different ways: /t/, /d/ and /ɪd/, which is the one most students tend to overuse. Click here for an overview of the rules. Over the years, I have found that /t/ and /d/ are easier to notice and to produce if the verb comes immediately before a word beginning with a vowel sound: liked it – /laɪktɪt/dreamed of – /driːmdəv/ british-airways-inflight-video-thandie-newton-gillian-anderson-chiwetel-ejiofor-ian-mckellen-a7849361 There must be stardust in the air. A week after Air New Zealand launched its latest inflight safety video – which swiftly went viral, clocking up 16 million views on YouTube – British Airways has released its star-studded equivalent. The six-minute film runs through the safety instructions for BA flights, as well as introducing their Flying Start charity, which supports Comic Relief. The video – produced in conjunction with the charity – features the likes of Chiwetel Ejiofor, Gordon Ramsay and Gillian Anderson running through the safety demo.

SEQUENCE 1 - Mrs Dubuisson Wild Wild West A million ways to die in the west Trailer - English Trailer - English...with subtitles in French! Delta Publishing Our aim is to help you with resources that you can use online. We hope these prove useful and engaging for your students. Please feel free to share these with your colleagues too. How to These notes are a general guide on how to use the DELTA slides online with your students Download 25 maps that explain the English language English is the language of Shakespeare and the language of Chaucer. It’s spoken in dozens of countries around the world, from the United States to a tiny island named Tristan da Cunha. It reflects the influences of centuries of international exchange, including conquest and colonization, from the Vikings through the 21st century. Here are 25 maps and charts that explain how English got started and evolved into the differently accented languages spoken today. The origins of English 1) Where English comes from