The History and Future of Everything 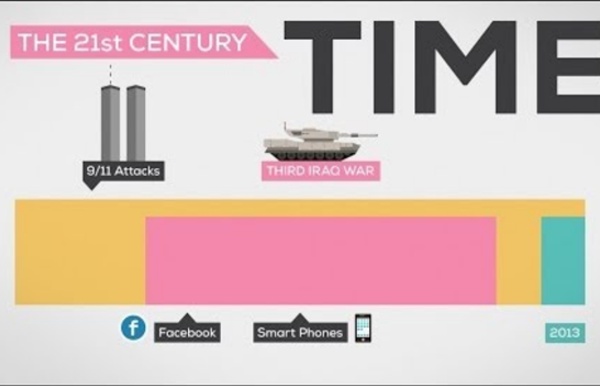 TWAN project official website A stunning collection of nightscape photos (night sky above landscape) are selected as the winners and honorable mention photos of the 5th International Earth & Sky Photo Contest. The contest was open to anyone of any age, anywhere in the world; to both professional and amateur/hobby photographers. With a significant increase to the last year contest over 1000 entries were received and 80% of them were approved for the contest judging. According to the contest theme of “Dark Skies Importance,” the submitted photos were judged in two categories: “Beauty of The Night Sky” and “Against The Lights.” Contest Winners The first prize in Against the Lights category (and the overall contest winner) goes to Giorgia Hofer of Italy for her photo “Light in the Sky” taken on 2014 Jan 1 from Cibiana Pass in the Dolomites (Alps), northern Italy. “Reflected Aurora” by Alex Conu of Romania is the second place winner in the Lights category.

What ancient DNA tells us about humans and Neanderthals Two new genetic analyses help explain the unexpected roles Neanderthals play in modern human life — influencing everything from hair color to mental health. The new research also adds to evidence that Neanderthals lived in small, isolated communities, while a third study suggests that early modern humans may have developed large social networks that facilitated the exchange of mates and ideas. The findings help explain what exactly Neanderthal DNA is doing in many modern human genomes, and how it affects our health. Piecing together the sex lives of our human ancestors may also help us understand how and when these genes were exchanged. All together, the three studies — published in various journals last week — contribute key clues to the mystery of why humans survived to populate the globe, even as our close cousins, the Neanderthals, died out. Modern humans, or Homo sapiens, and Neanderthals shared a common ancestor roughly half a million years ago. A new ancient Neanderthal genome

download Skip to content My Galaxies The real story behind the assassination of Julius Caesar On Feb. 15, in the year 44 BC, Julius Caesar, the all-powerful ruler of Rome, visited a soothsayer named Spurinna, who “predicted the future by examining the internal organs of sacrificial animals,” among other omens. Enlarge Image As per the ritual, Caesar “sacrificed a bull,” and Spurinna “made the chilling announcement that the beast had no heart.” Brave Caesar was “unmoved,” but Spurinna said that he feared Caesar’s life “might come to a bad end,” and warned the dictator that “his life would be in danger for the next 30 days.” He did not say anything about the “Ides of March,” just one difference of many between the version of Caesar’s assassination presented by William Shakespeare and the likely truth, according to Cornell University history professor Barry Strauss’ new book, “The Death of Caesar.” In 45 BC, Rome was emerging from five years of civil war and policy debates concerned the very nature of the Roman Republic. Caesar understood how to nurture the love of his people.