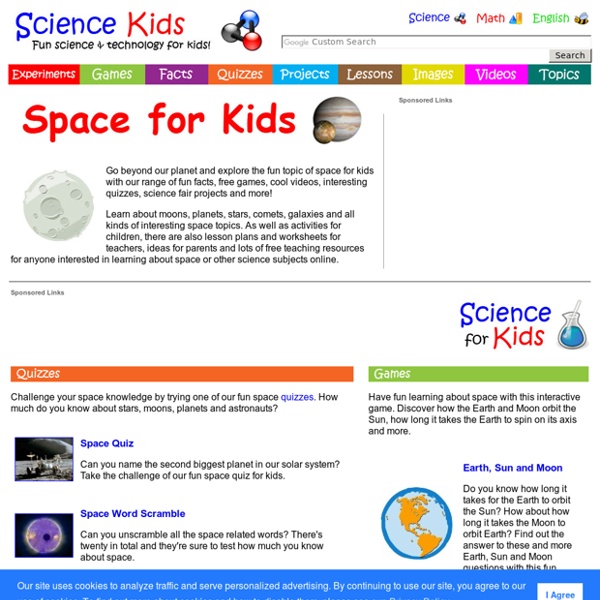 The Earth and Beyond Welcome to The Earth and Beyond Hello, my name is Tim O'Brien. I'm an astronomer working at The University of Manchester's Jodrell Bank Observatory. As an astronomer my job is to try and understand how the universe works and my main interest is why some stars explode - more about this later! Exploding stars You may know the names of some patterns of stars (called constellations) such as Orion or the Great Bear. This picture shows Orion the Hunter and Taurus the Bull with the position of an exploded star known as the Crab Nebula. We're all made of stars Understanding why stars explode is very important because most of the chemical elements (carbon, oxygen, nitrogen and so on) were made inside stars and are spread out into space when they explode. Billions of years ago the Sun, Earth and the other planets formed out of the leftovers from one of these gigantic explosions. Learn about astronomy Exploding stars is just one example of why astronomy is important and fun.

Britannica School Pluto’s Secret The Four Seasons Purpose To understand that it is the tilt of earth’s axis that causes the seasons. Context From their earth studies in grades 3 through 5, students have learned about earth itself and earth in relation to the sun. Students should understand that earth is on an axis and rotates (resulting in night and day) and that earth takes about a year to orbit the sun. There is a common misconception (not mentioned in Benchmarks) of people of all ages regarding the seasons, and that is the notion that earth heats up because it is nearer to the sun. Planning Ahead You will need materials to demonstrate earth orbiting the sun. Motivation The following questions will help you ascertain what your students think about how the seasons occur. What are our seasons like? Development Begin the lesson with a brief reading and activity at A Reason for the Season. Note: Tell students not to follow the "cosmic map" link at this time. After the activity, ask this question: Put a large ball on a desk. Ask students:

BBC Space – Explore the planets, black holes, stars and more solarsystem.nasa There are more planets than stars in our galaxy. The current count orbiting our star: eight. The inner, rocky planets are Mercury, Venus, Earth and Mars. The outer planets are gas giants Jupiter and Saturn and ice giants Uranus and Neptune. Beyond Neptune, a newer class of smaller worlds called dwarf planets reign, including longtime favorite Pluto. Planet Lineup Mercury Mercury—the smallest planet in our solar system and closest to the Sun—is only slightly larger than Earth's Moon. Venus Venus spins slowly in the opposite direction from most planets. Earth Earth—our home planet—is the only place we know of so far that’s inhabited by living things. Mars Mars is a dusty, cold, desert world with a very thin atmosphere. Jupiter Jupiter is more than twice as massive than the other planets of our solar system combined. Saturn Adorned with a dazzling, complex system of icy rings, Saturn is unique in our solar system. Uranus Neptune Real-Time, Interactive Solar System

-This game is great for learning about the earth, sun, and moon's orbits.
-It allows students to experiment with different dates and times and how that affects the orbits. It dives into the numbers of hours, and seasons and how that relates to our calendar
-This game also talks about the size of the planets and moons and their speeds, lots of fun facts that match the standards to learn!
-You can bring all students to the carpet or have them stay at their desks. Then create two teams and have Popsicle sticks to draw random names for whose turn it is to come to the smart board. After each game, teams can win points from their representative playing the game. by ajosephik Apr 26