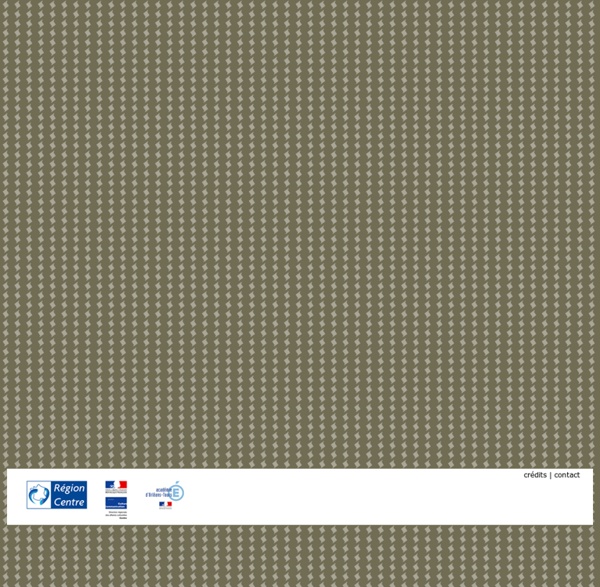 Web Film & Video The following films are presented for educational and non-commercial use only. All copyrights belong to the artists. About UbuWeb Film & Video UbuWeb is pleased to present thousands of avant-garde films & videos for your viewing pleasure. However, it is important to us that you realize that what you will see is in no way comparable to the experience of seeing these gems as they were intended to be seen: in a dark room, on a large screen, with a good sound system and, most importantly, with a roomful of warm, like-minded bodies. However, we realize that the real thing isn't very easy to get to.

CE - WHAT IS A WESTERN MOVIE? Westerns are the major defining genre of the American film industry, a nostalgic eulogy to the early days of the expansive, untamed American frontier (the borderline between civilization and the wilderness). They are one of the oldest, most enduring and flexible genres and one of the most characteristically American genres in their mythic origins. [The popularity of westerns has waxed and waned over the years. Their most prolific era was in the 1930s to the 1960s, and most recently in the 90s, there was a resurgence of the genre.

The Story of Film: An Odyssey The series was broadcast in September 2011 on More4, the digital television service of UK broadcaster Channel 4. The Story of Film was also featured in its entirety at the 2011 Toronto International Film Festival,[2] and it was exhibited at the Museum of Modern Art in New York City in February 2012.[1] It was broadcast in the United States on Turner Classic Movies beginning in September 2013.[3] List of episodes[edit] Being Winston Wolfe: 9 Reasons Why 'Pulp Fiction' is the Management Guide Every Indie Filmmaker Needs Winston Wolfe in "Pulp Fiction." Remember Harvey Keitel as Winston Wolfe? Of course you do.

Scene Questionnaire – The Scene The importance of asking questions to develop character and explore story is often quite helpful, but question asking should never be limited to people and plot alone. The scene is just as important and essential to movie making. After all, a film is just a bunch of scenes strung together to create a comprehensive whole. The trick is to write scenes that are clear and concise, while still engaging the reader/viewer in a creative way. So give it a try; explore these 50 questions and begin writing better scenes by finding answers to these essential scene elements. 1 150 films gratuits en ligne: grands classiques, indes, noirs, westerns Advertisment Watch 1,150 movies free online. Includes classics, indies, film noir, documentaries and other films, created by some of our greatest actors, actresses and directors. The collection is divided into the following categories: Comedy & Drama; Film Noir, Horror & Hitchcock; Westerns (many with John Wayne); Martial Arts Movies; Silent Films; Documentaries, and Animation. We also have special collections of Oscar Winning Movies and Films by Andrei Tarkovsky and Charlie Chaplin. Free Comedy & Dramas

Jury Prize (Cannes Film Festival) New Zealand filmmaker Jane Campion was the president of the Jury for the 2014 festival and oversaw a rare decision, in which the Jury Prize was awarded to two films: Mommy, by Xavier Dolan, and Goodbye to Language, by 83-year-old Jean-Luc Godard.[2] 31 French movies to watch. (March Edition) + Where to watch these movies online Reading time: 10 minutes Ready for another helping of French movies? For March, I have prepared a special menu for all fans of French cinéma. Juicy films dished out by cream of the crop directors. Just the right pinch of action, thriller, hot-blooded drama and a huge slice of eye-catching cinematography.

Nolan vs. Nolan DB here: Paul Thomas Anderson, the Wachowskis, David Fincher, Darren Aronofsky, and other directors who made breakthrough films at the end of the 1990s have managed to win either popular or critical success, and sometimes both. None, though, has had as meteoric a career as Christopher Nolan. How Dan Harmon Drives Himself Crazy Making Community Harmon works long, irregular hours on the set of Community, now in its third season on NBC.Photo: Joe Pugliese The circles are everywhere, if you know to look for them. They’re on the whiteboards around Dan Harmon’s office, on sheets tacked to his walls, on a notepad on the floor of his car. Each one is hand-drawn and divided into quadrants with scribbled notes and numbers sprouting along the edges. They look like little targets.

Animage.org, musée numérique de l'image fixe à l'image animée August 28, 1955 Fourteen-year-old African-American Emmett Till is brutally murdered after reportedly flirting with a white woman while visiting relatives in Mississippi. For the first time, both black and white reporters cover the trial epitomizing "one of the most shocking and enduring stories of the twentieth century." The white defendants, Roy Bryant and J.W. Best Director Award (Cannes Film Festival) The Best Director Award (French: Prix de la mise en scène) is an annual award presented at the Cannes Film Festival for best directing achievements in a feature film screened as part of festival's official selection (i.e. films selected for the competition program which compete for the festival's main prize Palme d'Or). Awarded by festival's jury, it was first given in 1946. The prize was not awarded on 12 occasions (1947, 1953–54, 1960, 1962–64, 1971, 1973–74, 1977, 1980).

The top 50 Greatest Films of All Time from our September 2012 issue Introduction Ian Christie rings in the changes in our biggest-ever poll. And the loser is – Citizen Kane. After 50 years at the top of the Sight & Sound poll, Orson Welles’s debut film has been convincingly ousted by Alfred Hitchcock’s 45th feature Vertigo – and by a whopping 34 votes, compared with the mere five that separated them a decade ago.