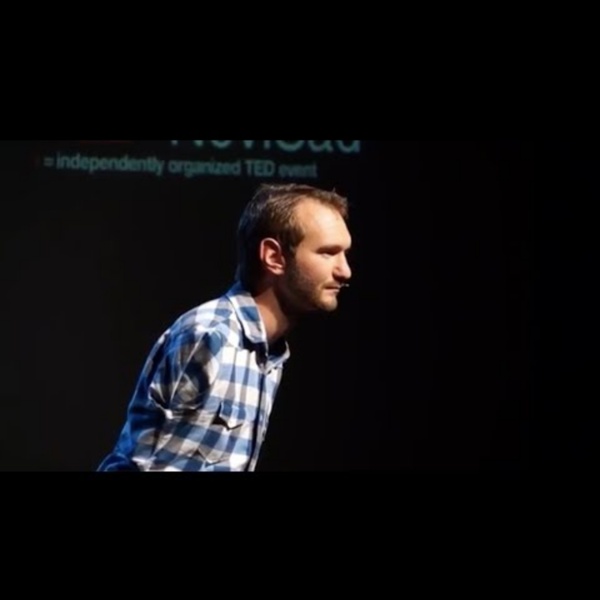 Search for "random acts of kindness" - Who Arted? Random Acts of Kindness Tree Did you know there is a Random Acts of Kindness Day? It’s celebrated every year on February 17th… But why limit yourself to one day a year? 9 Signs that She’s the One 1. She’s open to your signs of weakness. Just because you’re a guy doesn’t mean that you always have to suck it up. I mean, I’m not talking about whiny people who complain and grumble about everything. I’m talking about cases when work is really draining you out or you’re simply feeling down.

Henderson Rubin Creative Design Studio: Freebie Friday~Let's Celebrate Kindness Printables Hi all! Happy Friday! Today I am sharing my favorite quotes on KINDNESS. I keep a collection of quotes on KINDNESS and wanted to share them in a different way other then simply just retyping the quote. 8 Founding Fathers' Insane Drinking Habits Sam Adams The precocious Adams was busted drinking rum during his senior year at Harvard. He was fined five schillings, but avoided being “degraded in class.” Later he spent so much time swigging ale in radical public houses that his enemies nicknamed him “Sam the Publican” (he wore this as a badge of honor). The dude also threw epic parties, highlighted by a 1768 Stamp Act Riots commemorative bash that featured no less than 45 toasts to celebrate the planting of a Liberty Tree.

The Top 10 Good News Stories of 2014 I was reading through all the negativity and stupidity this morning while drinking my coffee and something said, ‘how about some good news?’, so I typed in GOOD NEWS and found your site… Ahhh! John Longo Presidential Drinking Stories Bookstores recently got a new guide to executive boozing in the form of Mint Juleps with Teddy Roosevelt: The Complete History of Presidential Drinking. We decided to check out Mark Will-Weber's book ourselves for some of the headiest, most interesting tales of commander-in-chief cocktail parties, and we were not disappointed. These eight stories were our favorites, but if you're dying to hear the dirt on all 43 presidents (Millard Fillmore's temperance pledge is a doozy), make sure to get a copy yourself. In the meantime, here's all the presidential bathtub gin that's fit to print: Monroe was into a a truly lethal punch

Malala Yousafzai: the inspiration Malala Yousafzai becomes the youngest person to win the Nobel Peace Prize. Here we share some of the reasons she's an inspiration everyone. “Despite her youth, Malala Yousafzai has already fought for several years for the right of girls to education, and has shown by example that children and young people, too, can contribute to improving their own situations." The Nobel Peace Prize committee on Malala. “We realize the importance of our voices only when we are silenced.” “One child, one teacher, one book, one pen can change the world.”