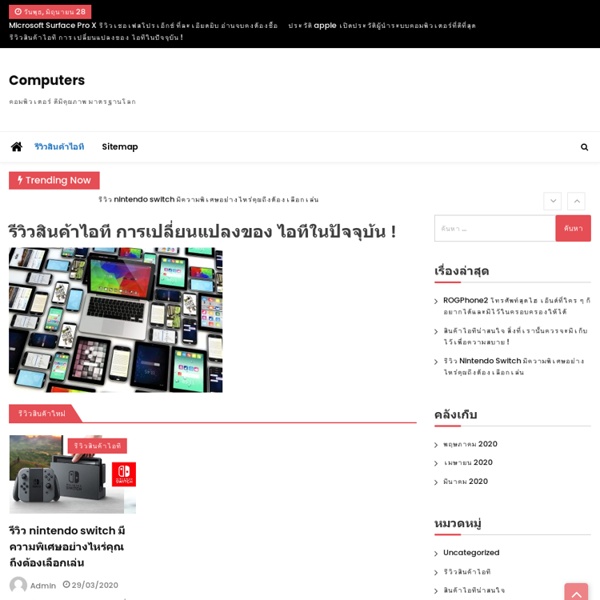 A Platform to Express Your Ideas and Thoughts 1. Everything in Linux is a file including the hardware and even the directories. 2. # : Denotes the super(root) user 3. $ : Denotes the normal user 4. /root: Denotes the super user’s directory Alvaro Fernandez: 10 Habits of Highly Effective Brains - Living on The Huffington Post If you are reading this, the good news is that you have a brain inside your head. And you have probably read about the emerging brain fitness movement: frequent articles in the media, an ongoing PBS special, more and more products and games. Newsweek's Sharon Begley recently wrote that "With the nation's 78 million baby boomers approaching the age of those dreaded "where did I leave my keys?" moments, it's no wonder the market for computer-based brain training has shot up from essentially zero in 2005 to $80 million this year, according to the consulting firm SharpBrains." Now, before you embark on buying any of those programs, you should know that there is a lot we can do without spending a dime.

The Top 50 Proprietary Programs that Drive You Crazy — and Their Open Source Alternatives The Top 50 Proprietary Programs that Drive You Crazy — and Their Open Source Alternatives Update January 22, 2013: This article was originally posted February 7, 2008. Since then, it has been one of our most popular articles here at WHdb.com. In light of this, we have decided to give this article an update for 2013: we cleaned out some obsolete links and added a New for 2013 section. Some handy Linux commands « The World of VoIP, Asterisk and Linux On an asterisk system, I usually need the following very often: Sync contents of two folders: rsync -av --progress / / Check disk usage for a specific folder: Triple Your Productivity Tomorrow Is work slowly suffocating you? To-do lists, projects and random chores all piling up until they surround you? When this happens, your best strategy is to get ahead. Get on top of all your work and go beyond completing today’s tasks, complete more than you need to so you can have room to breathe. How do you do this? When I face this problem, my answer is to take on what I like to call a Project-Kill Day.

OPEN SOURCE GOD: 480+ Open Source Applications Open source software is booming: here we round up over 480 open source applications for you to use or build upon. Feel free to add more apps in the comments. And don’t forget to subscribe to Mashable for the latest web news and resources. Also see the other entries in this series: ONLINE PRODUCTIVITY GOD, WORDPRESS GOD, ONLINE MEDIA GOD and FIREFOX GOD. Accounting The 33 Essential Free Utilities for Every New PC The Windows ecosystem is filled with more programs than we will ever need. But while you know to install essential programs like Firefox and Steam onto every new PC, there are plenty of core utilities you should install before downloading any application software. We pick out the 33 most useful utilities that enhance the Windows operating system. These aren't apps used for productivity (like word processing or web browsing) or entertainment (like video playback or gaming). Instead, they strengthen the backbone of Windows by optimizing hardware and system software.