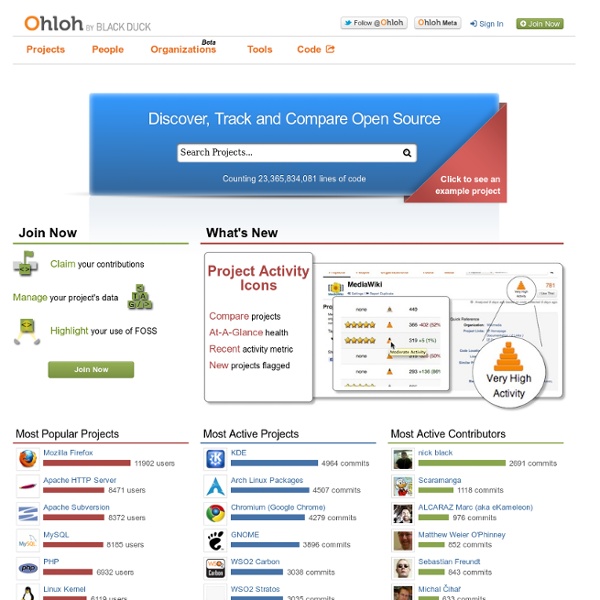 Create your own jQuery Image Slider - CSS-Plus I originally posted this article on 15 September 2010. This is an updated version. This tutorial is for beginners. Common things that cross my mind before actually jumping into development are: Where are the hidden elements situated? Beneath, on top, next to or behind the visible element? How are they hidden? Is their display set to none? Are they outside of the parent element which is set to overflow: hidden? Are they hidden behind visible element via z-index? All right, enough of that, let’s get started. The HTML Before we create anything, we should try and get an idea of exactly what we are trying to achieve. So let’s turn that into HTML. .gallery-wrap will be the visible area..gallery is the element that contains the list of images..gallery__controls contains the next and previous controls. Generally an image slider would contain more than 2 images but I’ve left out the exact HTML I used in the demo for readability. The CSS The jQuery/Javascript This is where all the fancy tricks take place.

Noms de personnes à travers le monde Background People who create web forms, databases, or ontologies are often unaware how different people’s names can be in other countries. They build their forms or databases in a way that assumes too much on the part of foreign users. This article will first introduce you to some of the different styles used for personal names, and then some of the possible implications for handling those on the Web. This article doesn't provide all the answers – the best answer will vary according to the needs of the application, and in most cases, it may be difficult to find a 'perfect' solution. Scenarios There are a couple of key scenarios to consider. You are designing a form in a single language (let’s assume English) that people from around the world will be filling in. In reality, you will probably not be able to localize for every different culture, so even if you rely on approach 2, some people will still use a form that is not intended specifically for their culture. Examples of differences .

Modkit and the Kickstarter Campaign - News by zagGrad | September 22, 2010 | 28 comments We're suckers for creative ideas that will help bring new people to the world of physical computing. So when we heard about Modkit we were all over it! In their own words: Modkit is an in-browser graphical programming environment for little devices called embedded systems. In our own words: it's awesome! Modkit can be used to program Arduino, and they're working to integrate different shields into the included code blocks. The creators of Modkit are currently searching for funding. We think Modkit is a great idea coming from great people.

scripty2: for a more delicious web June 26th, 2009 The script.aculo.us 2 alpha is out! Check it out now at scripty2.com. As you would expect, it brings a lot of change and new features. scripty2: for a more delicious web As the effects framework forms the base for all the eye candy in any UI elements, it’s the logical first step towards a complete scripty2. scripty2 will consist of three parts: scripty2 fx: the framework for DOM/CSS-based visual effectsscripty2 ui: user interface behaviours (not in right now)scripty2 core: helpers for a more delicious developer experience Alpha! In this release, the focus has been on the effects engine, with the UI parts still pending a rewrite (there will be a lot of really cool stuff coming for the UI part, but more about that later). Even in alpha, the effects engine can now do so much more, with less code to write. And we’re actually using it in our own live projects, like twistori and freckle time tracking, so it’s pretty damn stable already. Docs, Docs, Docs A rewrite?! Yes, it’s all new.

Authenticating against App Engine from an Android app Posted by Nick Johnson | Filed under java, app-engine, tech, android Many an Android app requires a server backend of some sort, and what better choice than App Engine? It's free, reliable, and does everything you're likely to need in a backend. It has one other major advantage, too: It supports Google Account authentication, and nearly all Android users will already have a Google Account. So given that we want a backend for our app, and given that we want to have user authentication, how do we go about this? Authentication with App Engine, regardless of where you're doing it, is a three-stage process: Obtain an authentication token. Let's tackle those in order. Let's create a simple activity that lets the user select one of their accounts to authenticate with. This should be fairly easy to follow. public class AppInfo extends Activity { DefaultHttpClient http_client = new DefaultHttpClient(); private class GetAuthTokenCallback implements AccountManagerCallback That's all there is to it.