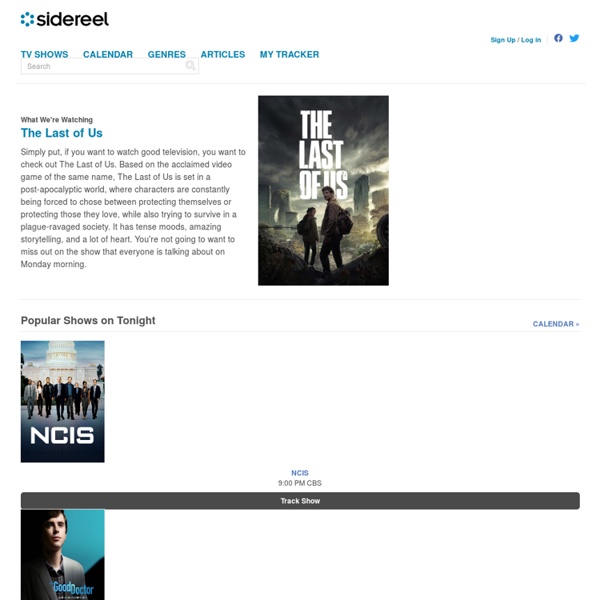 SurfTheChannel - Home August 28, 2014 Question 1 of 4: How often do you use Mozilla Firefox? Question 2 of 4: How satisfied were you with the previous versions of Mozilla Firefox? Question 3 of 4: The Listening Project The Listening Project is a partnership between BBC Radio and the British Library that invites people to share an intimate conversation, to be recorded and broadcast by the BBC and, if suitable, curated and archived by the British Library. These conversations will form a unique picture of our lives today, preserved for future generations. Visit The Listening Project website (BBC) and get involved. Throughout the Project, our experts will be discussing these conversations and highlighting related recordings in the archive, on their Sounds blog. Visit the Sounds blog and join the conversation.

Thieves Oil Recipe 4614StumbleUpon With cold and flu season in full swing, everyone should have a bottle of Thieves oil in their natural first aid kit to help kill germs in your body and around your home. Powerful and versatile, Thieves oil will stimulate the immune system, circulation and respiratory system, and help protect against the flu, colds, bronchitis, pneumonia, sore throats, cuts, and more. Here’s how to make it… 10 Youtube URL Tricks You Should Know About Though it has some competition, YouTube remains the premier video site on the web. With a staggering amount of videos uploaded every day, some people even make a living from the service. 10 Video Sites That Are Better Than YouTube 10 Video Sites That Are Better Than YouTube Here are 10 great alternatives to YouTube, although the "better than" is obviously open to debate... Read More No matter if you’re a casual YouTube user or go looking for the craziest channels you can find, there are all sorts of ways to tweak YouTube to make it just right for you.

Making and Using hydrosols – home distilling Making and using hydrosols – home distilling (This is an article I originally wrote for Plant Healer Magazine) The word hydrosol, ‘hydro’ water and ‘sol’ solution means water solution and refers to the fact that a hydrosol is water containing plant molecules, it is produced alongside essential oil in the process of steam distillation and sometimes referred to as flower water. The term flower water is imprecise as not all hydrosols are made from flowers, they can be made from leaves, whole plants, seeds, roots etc. 49 Best Youtube Tips,Tricks and Resources Youtube is the second largest search engine. As a blogger, I drive more traffic to my blog from my Youtube screencasting videos. I have become video blogger two days before. To get most out of the Youtube through my videos, I would have to use lot of Youtube tips and tricks. I learned some cool Youtube tips and tricks. I combined all those Youtube tips and tricks as a valuable resource to vloggers and bloggers who use videos to drive traffic to their blogs and checkout the amazon Youtube for dummies ebook by chris.

30 Techniques to Quiet a Noisy Class One day, in front 36 riotous sophomores, I clutched my chest and dropped to my knees like Sergeant Elias at the end of Platoon. Instantly, dead silence and open mouths replaced classroom Armageddon. Standing up like nothing had happened, I said, "Thanks for your attention -- let's talk about love poems." I never used that stunt again. After all, should a real emergency occur, it would be better if students call 911 rather than post my motionless body on YouTube.

Thanks for the comment.. Tried to make this list as comprehensive as possible. Feel free to join the team and add any good links... TV's pretty well covered I think. (Hulu and the likes please don't add as they are region specific) I'm from UK .. by moonunit Oct 8

Absolutley essential site for non americans with an overwhelming need to see the latest and greatest tv shows. Often within minutes of broadcast. I love this site. Bespoke video news and reviews add to the all round polish. by thecoooler Oct 8