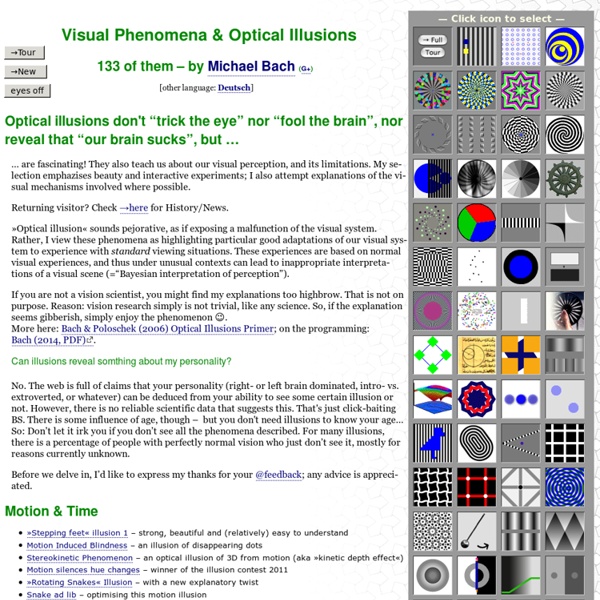 Ynetnews Opinion - No ‘Azaria effect’ in East Talpiot attack It was clear that someone would rush to link Elor Azaria’s verdict to the cadets’ response to the vehicular attack that took place in Jerusalem on Sunday. This is an artificial attempt to provoke the army from the wrong angle. Sunday’s incident exposed a professional failure that has nothing to do with Azaria’s faulty conduct. Follow Ynetnews on Facebook and Twitter What was exposed on Sunday was a chronic disease that every chief of staff passes on to his successor: The military training given to soldiers serving in the home front as part of a basic officers course meant for soldiers in vocational positions in the army. The 3D Art of Fred Fredo is a 17 year old artist from Chile. These drawings are astonishing and we look for more from this young gentleman in the future. For More info on Fredo Check Out:

Google Earth Virtual Voyages, Virtual Field Trips: Resources Google Earth Articles: We need our Earth! Resources: Logical Fallacies Introduction to Argument Structure of a Logical Argument Whether we are consciously aware of it or not, our arguments all follow a certain basic structure. They begin with one or more premises, which are facts that the argument takes for granted as the starting point. Unbelievable 3D Drawings These three-dimensional pencil drawings by Chilean artist Fredo are absolutely mind-blowing! The 17-year-old prodigy draws objects that look like they're about to jump off the page! In fact, by taking pictures of his art at just the right angle, it's hard to differentiate what's real and what's not. Though there is no doubt that Fredo has been inspired by artists who have come before him, such as M.C.

Internet Safety K-12 The Internet is a terrific resource. Just like any other place you visit, Internet safety rules must be followed. We have great webpages with many links appropriate for elementary, middle and high school students to review those rules and keep safe on the Internet. Enjoy and be safe! The Dangerous World of Logical Fallacies Thinkers in disciplines ranging from mathematics to economics, and from science to philosophy, attempt to construct theorems, theories, or scenarios, that have at least a fighting chance of being correct. Since in many cases one of the chief guides is logical reasoning, the ability to spot fallacies is an essential skill. In this piece I will briefly discuss a few such potential traps, and I hope to describe a few more in a future blog entry. One fairly common fallacy is known as the “post-hoc” (Latin for “after this”) fallacy.

Artistic Illusions This profile looks “normal” – at first… However images below (scroll down this this page to see them) show that it is just half of the frontal portrait… That’s the magic of optical illusions…you think you see something but in reality it is something else. Or, what you are looking at is actually something morphing into something else, or not what it looks like at all! The Hollow-Face illusion (also known as Hollow-Mask illusion) is an optical illusion in which the perception of a concave mask of a face appears as a normal convex face. In the above example you can see face of Albert Einstein. The Spinning Dancer is a kinetic, bistable optical illusion resembling a pirouetting female dancer.

Want to 'train your brain'? Forget apps, learn a musical instrument The multimillion dollar brain training industry is under attack. In October 2014, a group of over 100 eminent neuroscientists and psychologists wrote an open letter warning that “claims promoting brain games are frequently exaggerated and at times misleading”. Earlier this year, industry giant Lumosity was fined $2m, and ordered to refund thousands of customers who were duped by false claims that the company’s products improve general mental abilities and slow the progression of age-related decline in mental abilities.