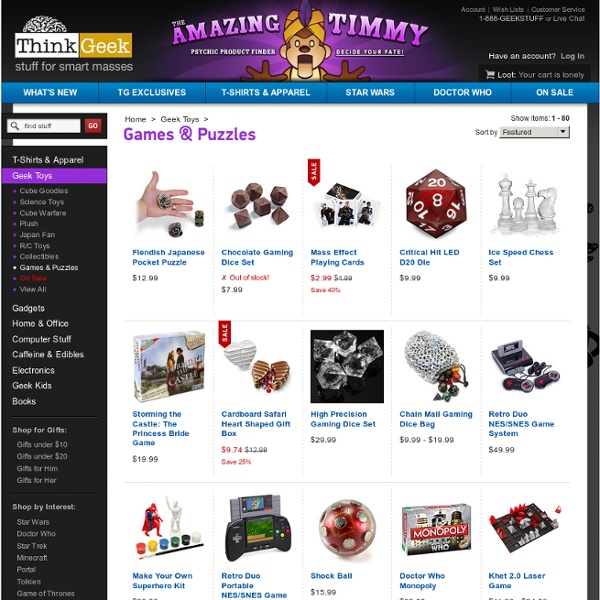 Kuku Impenetrable Metal Ball Puzzle Whoosh Editing! Editing, proofreading and critiquing services for writers Orlandoweekly.com - NEWS+FEATURES: Guns N&#39; Moses In case you hadn't heard, the National Rifle Association dropped by the Orange County Convention Center April 24. About 50,000 members attended the 132nd-annual meeting and show. They came to pay tribute to outgoing NRA president Charlton Heston, select a new president, wave the flag, pat themselves on the back for getting George W. Bush elected and check out some guns. Lots and lots of guns. Thursday, April 24 12:30 p.m. The NRA's National Urban Affairs Committee is holding its first meeting at the Orlando convention, and I'm on the guest list. A woman with the NRA named Sue Ann or Sue Ellen is obviously uncomfortable that I'm here. The Urban Affairs Committee is charged with increasing NRA membership among minorities. But this right here is a very diverse group of blacks, whites and Hispanics. Before his talk, Innis asks the folks in the room to introduce themselves. Innis takes the podium and gives a brief outline of the NRA's beginnings. Time to leave. Friday, April 25 10 a.m. Noon

Magic IQ Gift Box The flat-out paranoia of the NRA and Wayne LaPierre Wayne LaPierre, the executive vice president of the National Rifle Association, gave me a call at home the other day. In the taped message, my friend Wayne warned me that unless I and other patriotic Americans stepped forward to stop it, the dastardly United Nations, with Iran, China, North Korea and other evil countries behind it, would soon come into our country and into our very homes, strip the Second Amendment out of the Constitution and “take away every pistol, and rifle and shotgun” that we owned. Riiiggghhht. I just have one question though: How is the UN going to accomplish this? Are they going to import little bulbous-headed men from Mars toting rayguns to take away our weapons? Look, I recognize that the boundary between serious and seriously crazy has shifted considerably in recent years. The ostensible cause of LaPierre’s hysteria is something called the International Arms Trade Treaty. Money is part of the reason. Today, three years later, none of that has come to pass.

Fiendish Japanese Pocket Puzzle Married to the Market To the alarm of Central Park’s bird-watchers and pigeons alike, nine moms in sweats and sneakers, accompanied by their personal trainer, raced down the path toward the Alice in Wonderland statue on a recent morning, pushing baby strollers -- not three-wheeled jogging strollers but careening Maclarens and polka-dotted Peregos. “Think of a dirty toilet seat,” the trainer barked as they hit the statue and started hopping up and down its steps, their incredulous babies arrayed in a semicircle around them. “You can’t sit on it, so you’re going to squat.” The moms dutifully visualized a dirty toilet seat -- they had to look no farther than the ladies’ room at the boathouse just across the model-boat pond -- and squatted. “Listen to me,” their commander instructed after a dozen or so squats -- barely enough to break a sweat. The ladies took off for a brief run; their children, thrown into spontaneous and collective separation anxiety, started howling. “Up and down,” their trainer ordered.

The Hardest Logic Puzzle Ever The Hardest Logic Puzzle Ever is a logic puzzle invented by American philosopher and logician George Boolos and published in The Harvard Review of Philosophy in 1996. A translation in Italian was published earlier in the newspaper La Repubblica, under the title L'indovinello più difficile del mondo. The puzzle is inspired by Raymond Smullyan. It is stated as follows: Three gods A, B, and C are called, in no particular order, True, False, and Random. Boolos provides the following clarifications:[1] a single god may be asked more than one question, questions are permitted to depend on the answers to earlier questions, and the nature of Random's response should be thought of as depending on the flip of a coin hidden in his brain: if the coin comes down heads, he speaks truly; if tails, falsely.[2] History[edit] The solution[edit] Boolos provided his solution in the same article in which he introduced the puzzle. Boolos' question was to ask A: Equivalently: If I asked you Q, would you say ja?

Aztln Game description from the publisher: In the mythical land of Aztlán, four tribes strive to survive and prosper under the scrutiny of the gods themselves. Peaceful coexistence brings wealth and prosperity to all, but the fearsome Aztec gods favor those who are mighty in war and bring to them their subdued enemies as cruel offerings... Only one of the four tribes will be granted the right to stay in this blessed land when the Time of Exile comes at the end of the Fifth Age of the Sun. Aztlán can be played by three or four players (or two players with the "Aztec Gods" variant). If a territory is disputed by several players, the strongest tribe may defeat the weaker ones – but war is not the only path to victory and peaceful coexistence with the other tribes sometimes brings greater rewards.

Very Difficult Analytical Puzzles 3. The Fake Coin You have twelve coins. You know that one is fake. The only thing that distinguishes the fake coin from the real coins is that its weight is imperceptibly different. You have a perfectly balanced scale. What is the smallest number of times you must use the scale in order to always find the fake coin? Use only the twelve coins themselves and no others, no other weights, no cutting coins, no pencil marks on the scale. etc. These are modern coins, so the fake coin is not necessarily lighter. Presume the worst case scenario, and don't hope that you will pick the right coin on the first attempt. Solution: 3. If you knew the fake coin was lighter, then the solution would have an easy explanation. Number the coins 1 through 12. 1. 1.1. 1.1.1. 1.1.2. 1.1.3 If (at the second weighing) coins 11 and 8 are lighter than coins 9 and 10, either 11 is light or 9 is heavy or 10 is heavy. 1.2. 1.2.1. 1.2.2. 1.2.3.