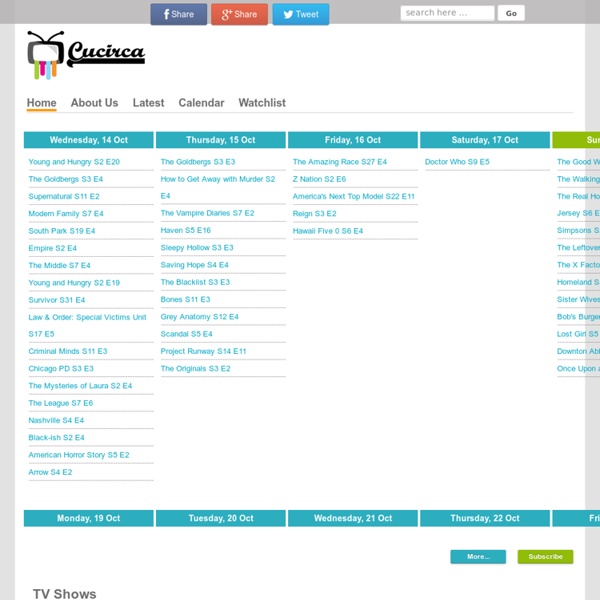 SurfTheChannel - Home August 28, 2014 Question 1 of 4: How often do you use Mozilla Firefox? Question 2 of 4: How satisfied were you with the previous versions of Mozilla Firefox? DpStream FreeTube - Watch TV Online for Free with 100s of Live Internet C Free Website and Blog Hosting P4O Hosting is 100% Free, which means you can start and experiment with site creation, advanced dynamic programming, marketing, and other webmaster skills all in the comfortable and secure environment of your own personal hosting space. Unlike other free hosts, P4O.net offers features and services that rival paid hosting, including htaccess, script installers, webmail and addon domains to name a few. Watch Elemental Gelade Episodes Title: Elemental Gelade Type: Anime Year: 2005 Total Ratings: 114 Summary:After a routine raid, the rookie sky pirate Coud finds a most unusual cargo in his mates' cargo hold: Reverie Metherlance (or Ren as she prefers to be called), an Edel Reid, a race prized by humans for granting special combat power to their partners through Reacting.

Nietzsche: Beyond Good and Evil A brilliant young man, he was appointed professor at the University of Basel aged 24 having not even finished his degree. His evanescent philosophical life ended 20 years later when he went insane and died shortly afterwards. Nietzsche's argued that the Christian system of faith and worship was not only incorrect, but harmful to society because it allowed the weak to rule the strong - it suppressed the will to power which was the driving force of human character. Nietzsche wanted people to throw of the shackles of our misguided Christian morality and become supermen - free and titanic. Series Yonkis Watch TV Online - TV Shows - Series, Episodes, Seasons - SideReel

Watch Jing: King Of Bandits Episode 2 Video Broken? Reloading the page fixes it 95% of the time. Mp4Star UploadCrazy Over 500 Social Change Documentaries on 1 Page Just imagine what could become possible if an entire city had seen just one of the documentaries above. Just imagine what would be possible if everyone in the country was aware of how unhealthy the mainstream media was for our future and started turning to independent sources in droves. Creating a better world really does start with an informed citizenry, and there's lots of subject matter to cover. From all the documentaries above, it's evident that our society needs a new story to belong to.