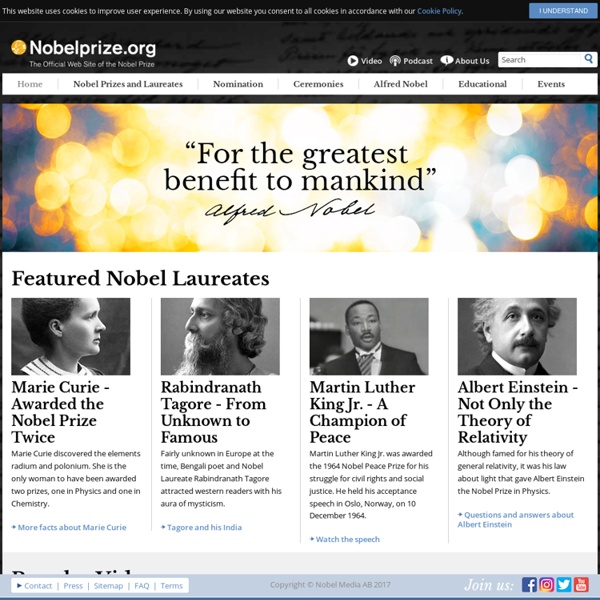 Image Archive on the American Eugenics Movement Cold Spring Harbor Laboratory's The Eugenics Archive utilizes Flash for enhanced search features, cross referencing, and interactive images created with Zoomifyer. Get the Flash plugin at Adobe.com. UK slang for international students By Sophie Cannon at Education UK, 27 January 2014 'Hiya mate, fancy a cuppa and a chin-wag?' 'I can't sorry pal, I'm skint. AP Biology Teaching & Learning Resources Welcome! Here you will find copies of most of the labs and activities that we perform in class. Some are only available from the AP Lab book, so I cannot post those online.

Slang Language changes all the time. New words and phrases appear and evolve. The words and pronunciations used by young people in the UK can be very different to those used by adults. Living in a multicultural society has an effect on language, especially on young people, whose friends are often from a mix of backgrounds. Television and music also have a big impact on the language of the young. Often UK singers sing in American accents without realising. The World Factbook People from nearly every country share information with CIA, and new individuals contact us daily. If you have information you think might interest CIA due to our foreign intelligence collection mission, there are many ways to reach us. If you know of an imminent threat to a location inside the U.S., immediately contact your local law enforcement or FBI Field Office. For threats outside the U.S., contact CIA or go to a U.S.

Institute for Advanced Studies In Culture: Publications - The Hedgehog Review Current Issue Summer 2017 (19.2) The accelerating urbanization of the world can be viewed as either the hope or the bane of our global future. He Begins To Sing ‘Purple Rain’, But Watch His Hands As THe Camera Man Zooms Out. WOW! Tons of celebrities and performers showed up to Howard Stern’s 60th Birthday Bash in 2014. But perhaps the most talked-about moment of the night was when Adam Levine took the stage to perform an epic rendition of “Purple Rain.” In the days following Prince’s death, the folks at “The Howard Stern Show” decided to release Levine’s performance online, in tribute to the legendary singer. Joined by the rock band Train, it’s Levine who stole the show and blew everyone away. Immigration It can be a sensitive topic, which may generate strong opinions. Students are asked to discuss the reasons that people migrate, write a poem about immigration and try to put themselves in the position of a recent immigrant. They will also discuss opinions about different aspects of migration.

This 10-Question Ink Blot Test Can Reveal What Percentage Logic And Emotion You Are This is the ultimate BRAIN battle… what will your result be? Please leave a comment! Comments comments