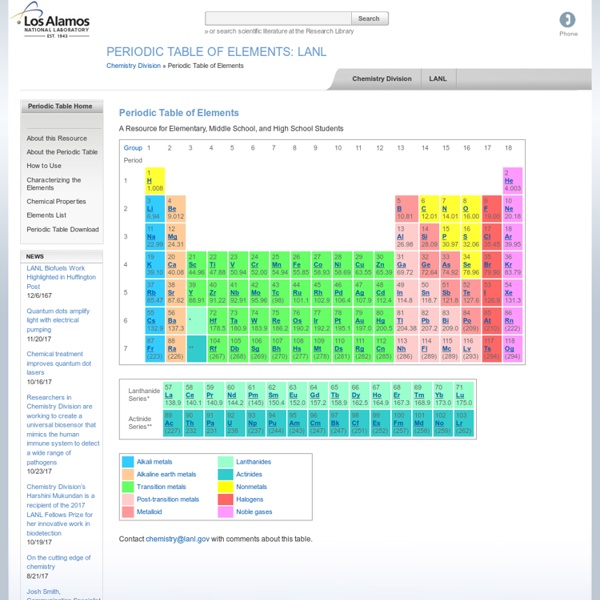 Interactive sites Updated July 2015iPHONE AND iPAD APPS iPhone and iPad apps collated by Kristyn Paul (scroll down for French ones) MAINLY GRAMMAR Royal Grammar School High Wycombe's (UK) excellent and attractive Languages Online site has a wide range of Hot Potato and Spellmaster exercises for all levels. Strongly recommended.The Language Gym by Gianfranco Conti has a wide range of activities and games for French, Spanish and some Italian. I highly recommend it.Older students will appreciate the accuracy, humour and comprehensiveness of the well-established Tex's French Grammar site, from the University of Texas, USA. The site includes mp3 files exemplifying grammatical structures. CCDMD (Ca) has attractive interactive exercises for advanced students. Didier Accord (USA) has a mine of interactive exercises for beginners through to advanced level.

Acronym Yesterday one of my staff, a young girl asked if I knew what HTTP meant. I LOLed and explained it was an ACRONYM this is one of the many FAQ I get throughout the day OMG many people think I am 2BC/2 but as I tell all of them, they can ask me A3 BTW if any of you are puzzled by some of these Acronyms’ you can find the meaning of them at the bottom of the page, so if you are at a loss you had better look PDQ and ASAP. I hope you have found this article a little interesting I will finish it SWALK so it’s TTFN and you can rest assured I will BRB very soon. Acronym Abbreviated Coded Rendition Of Name Yielding Meaning

My Best of series You can find all of my “Best” lists in broad categories here. The link to that page can also be found at the top right of my blog: My Best Of Series I also have them all on another page where they are listed in the chronological order in which I originally posted them. You can find that link at the top of my blog by first clicking on About and then scrolling down to Websites of the Year. Almanac refdesk [ Search Net ] [ Facts Subject Index ] [ Facts Encyclopedia ] [ Newspapers USA/World ] [ Report Broken Links ][ Fast Facts ] [ First Things First ] [ Quick Reference ] [ Site Map ] [ HOME ] DAILY ALMANAC Sun, Oct 9, 2016 2015: Year in Review 9Shades.com - "Share your feelings with our Best and Famous Collection of quotes to your loved one directly to Email. You can Share our quotes on Web, Facebook, Twitter and Blogs."

Printing Press The interactive Printing Press is designed to assist students in creating newspapers, brochures, and flyers. Teachers and students can choose from several templates to publish class newspapers, informational brochures, and flyers announcing class events. Text added to the templates can be modified using a simple WYSIWYG editor, which allows students to choose text features, such as font size and color. Documentation for the Printing Press includes instructions for using the tool. Customized versions of the tool, which include additional instructions and more focused choices, are included with some lessons. A basic planning sheet is available to help students gather ideas before working on this interactive tool.

Online SPRINGFIELD, MASS., December 5, 2012—Merriam-Webster Inc., America's leading dictionary publisher, has announced the Top Ten Words of the Year. Based on the volume of user lookups at Merriam-Webster.com, this list sheds light on topics and ideas that sparked the nation's interest in 2012. Two words, socialism and capitalism, share the top spot due to discussion and debate around the presidential election. Socialism saw its largest lookup spikes during coverage of healthcare but also saw peaks in the days following both conventions and each of the presidential debates.

21 Amazing Sites With Breathtaking Free Stock Photos Photography has always been an integral part of design. Unfortunately, we’ve grown accustomed to seeing crappy stock images of people in suits shaking hands. Not only are a lot of these stock photos tacky, but they cost a lot of money! Thankfully, there’s been a growing number of websites with beautiful stock photography popping up all over the web. Best of all, they’re free! Nomophobia Nomophobia is the fear of being out of mobile phone contact.[1][2][3] The term, an abbreviation for "no-mobile-phone phobia",[4] was coined during a 2010 study by the UK Post Office who commissioned YouGov, a UK-based research organization to look at anxieties suffered by mobile phone users. The study found that nearly 53% of mobile phone users in Britain tend to be anxious when they "lose their mobile phone, run out of battery or credit, or have no network coverage". The study found that about 58% of men and 47% of women suffer from the phobia, and an additional 9% feel stressed when their mobile phones are off. The study sampled 2,163 people. More than one in two nomophobes never switch off their mobile phones.[8] The study and subsequent coverage of the phobia resulted in two editorial columns authored by those who minimize their mobile phone use or choose not to own one at all, treating the condition with light undertones of or outright disbelief and amusement.[9][10]

1,150 Free Movies Online: Great Classics, Indies, Noir, Westerns Advertisment Watch 1,150 movies free online. Includes classics, indies, film noir, documentaries and other films, created by some of our greatest actors, actresses and directors. The collection is divided into the following categories: Comedy & Drama; Film Noir, Horror & Hitchcock; Westerns (many with John Wayne); Martial Arts Movies; Silent Films; Documentaries, and Animation. We also have special collections of Oscar Winning Movies and Films by Andrei Tarkovsky and Charlie Chaplin. Free Comedy & Dramas Thanks for trying the Visual Thesaurus The Visual Thesaurus is an interactive dictionary and thesaurus that allows you to discover the connections between words in a visually captivating display. With a subscription you will also get access to the Spelling Bee, VocabGrabber, and Online Magazine. 14 day risk-free trial!

English Pronounciation Dearest creature in creation, Study English pronunciation. I will teach you in my verse Sounds like corpse, corps, horse, and worse. I will keep you, Susy, busy, Make your head with heat grow dizzy. Tear in eye, your dress will tear. Easily Confused or Misused Words Some words sound so similar, it's easy to confuse or misuse them when writing. Computer spell check won't catch these mistakes! Use this list as a reference whenever you're unsure about which word fits in the context. affect / effect Effect is usually a noun that means a result or the power to produce a result: “The sound of the falling rain had a calming effect, nearly putting me to sleep.”

BOOK of KAOS Tarot Originally titled, 'The Bohemian Tarot' -(underwhich the original Major and Minor Arcana sets were published seperately as A5 limited-edition (100 copies) folios around 1991) I redrew about half of the major arcana a decade later to form the deck into 'The BOOK of KAOS', an inter-sect-ion of ChaOrder Magick and the aeonic double current of Horus and Maat. The introduction of these added layers of esoteric symbolism do not detract, however from the deck's original appeal of directly emotive, pagan and tribal imagery. The 2001 Limited Edition was the first time the completed BOOK of ChAOS Tarot Deck was published as a whole. The 111 copies sold within 6 moonths. The AOS of the title thus also pays tribute to Austin Osman Spare,, the 'grandfather of ChAOS magick' who set this K-AOS Wheel turning - founder of the Zos Kia Cultus whose legacy is continued in Works such as this which promote Art as the prime menstruum of Magick... ATU XIV- ART/Temperance

The ORDER of CHAOS Chaos is all around us and within us. Chaos destroys and creates. Chaos is the spontaneous, unpredictable movement of the universe.