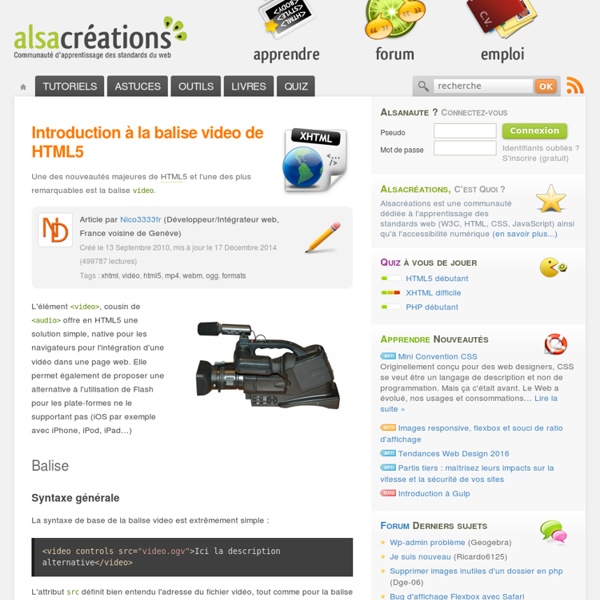 7 Places to Learn to Code – for Free! Over my 10-year internet marketing career, my biggest personal competitive advantage was having an electrical engineering degree and being comfortable doing coding. Nowadays, you don't have to go back to college (and take on the huge loan or remortgage your house) to get up to speed. The ability to code (and to participate in conversations around programming) is indispensable; it's not a skill reserved for the uber-geeky. It allows business professionals to identify and quickly resolve issues like a string of wonky HTML in a content management system, to more effectively optimize landing pages, or leverage powerful new AdWords Scripts. It also gives you a unique new perspective in content development, when you understand the inner workings of your systems and can play around in it and get creative. If you want to learn to code, check out these free places to get started:

Processing & Android: Mobile App Development Made (Very) Easy Creating apps for Android with processing is ridiculously easy. How easy? Let’s get a from-scratch Android app working on a device in 25 minutes (15 of those minutes will be spent installing software). HTML5 Reference Poster HTML5 is the hot cake today. Everybody in the community is making efforts to promote the language, and to make it easier to use and learn. W3C has even announced a new logo for HTML5 to give it a new face. Mac OS X Lion, /etc/hosts Bugs, and DNS Resolution Final Update: I’m working on a follow-up post, but thanks to all the comments, it seems that somehow during the Snow Leopard to Lion upgrade, the /etc/hosts file was encoded incorrectly (likely the type of newlines used), and that Lion would fail to read it properly. Please try to copy the contents of the /etc/hosts file, recreate the file, and paste to fix your problem. Update: I was still having problems with using .local for my development sites. After some extensive debugging and research I’ve found out some interesting things. It appears that Multicast DNS (mDNS), which is used in Apple’s Bonjuor for network discovery without a tradition DNS Server, has the Top Level Domain .local reserved for special mDNS functionality. Mac OS X will treat domains ending with .local differently!

ntainer living: a home for under £50,000 “We’ve got a main room, which is about five metres by seven, and an area for the kitchen-and-shower room, which is about two metres by two. It’s a bit of a squeeze sometimes, when we’re all here. We’ve got two cats. Which is Better? - codek.tv Speed Coding: Pong in C++ AND Java | Which is Better? Today I take on the challenge of coding the classic arcade game, Pong, in both C++ and Java continuously. I then conclude an opinion on what I personally think which language is better for simple game programming. I know the code was very sloppy, as I was just going as fast as possible (kind of). Also, a good portion of the Java code was the setters and getters of the classes, which wasn’t added in C++, so the amount of code were similar. However, I felt like coding in C++ was more organized than Java.

Managing Your Startup's Social Media Relationships Earlier this week we provided a few tips for marketing your startup on the cheap, and a large part of that involves managing your brand's social media presence. Well that's all fine and dandy until you realize that there are dozens of social networks on the Web and actually managing them can be quite a daunting task for a small business on a budget. Enter Sprout Social, which does for social media what Zendesk does for support tickets, providing a rich Web-based dashboard for monitoring and management. This morning I chatted with Justyn Howard, CEO of the Chicago-based startup that is exiting private beta today. video + canvas = magic You’ve already learned about the <video> and <canvas> elements, but did you know that they were designed to be used together? In fact, the two elements are absolutely wondrous when you combine them! I’m going to show off a few super-simple demos using these two elements, which I hope will prompt cool future projects from you fellow web authors.

Introducing Bootswatch Although I spilled the beans in an interview yesterday, I wanted to formally announce a personal project called Bootswatch. It’s a collection of themed swatches that you can download for free and drop into your Bootstrap site. You can check it out at bootswatch.com. What’s Bootstrap Again? Bootstrap is a popular web framework made by some talented people at Twitter.

Racist Hunger Games Fans Are Very Disappointed To play devil's advocate here, all the book said was that Rue had dark skin. Which leaves the field wide open. She could be NA, Indian, Asiatic, Black, Latino, or about a dozen other races and sub-races.