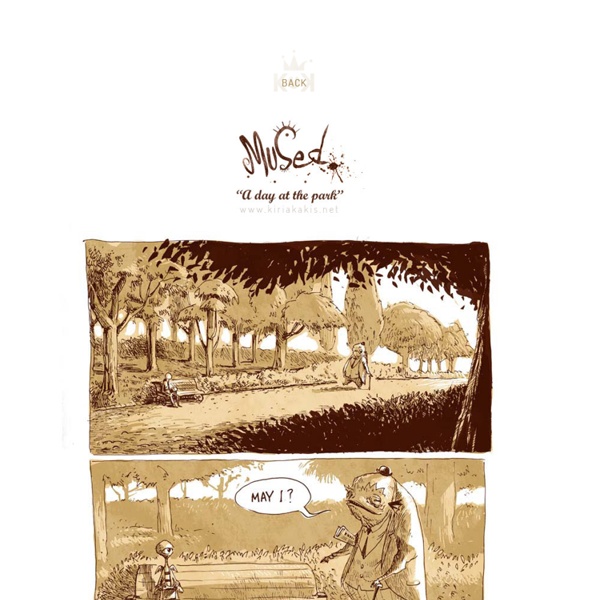 "Pro-American" History Textbooks Hurt Native Americans  I teach Native American Studies and virtually none of my university students has had any education whatsoever in the history of this country's treatment of the 10 million or so people who lived here before Europeans arrived. They generally believe that the continent was more or less wide-open and that the few people who were here aided the Pilgrims with a harvest fest and then after a few skirmishes with settlers complied with their destiny as the vanishing Indian. The Texas State Board of Education wants to reinforce this knowledge gap, forcing Texas high schoolers to learn a sanitized version of U.S. history in the name of being "pro-American." The Texas board recently voted to allow state-defined curriculum for the Advanced Placement History Exam to trump that of the federally-defined curriculum on which the exam will be based in order to sidestep aspects of U.S. history they find distasteful. The board is expected to take a final vote on textbook approval on Friday.

Clash of the Titans: Noam Chomsky & Michel Foucault Debate Human Nature & Power on Dutch TV, 1971 Today, we’re revisiting the clash of two intellectual titans, Noam Chomsky and Michel Foucault. In 1971, at the height of the Vietnam War, the American linguist and the French theorist/historian of ideas appeared on Dutch TV to debate a fundamental question: Is there such a thing as innate human nature? Or are we shaped by experiences and the power of cultural and social institutions around us? The thinkers answered these questions rather differently, giving viewers a fairly succinct introduction to their basic theories of language, knowledge, power and beyond.

Master of Pen and Ink: The Monumental Drawings of Manabu Ikeda History of Rise and Fall. 6.5′ x 6.5′, pen & acrylic ink History of Rise and Fall, detail Ark. 3′ x 4′, pen & acrylic ink This Columbus Day, Seeking the Real History of Native Americans  A Q&A with Roxanne Dunbar-Ortiz, author of An Indigenous Peoples' History of the United States. By Mark Trecka CHICAGO -- When Howard Zinn published A People's History of the United States in 1980, historian and activist Roxanne Dunbar-Ortiz told Zinn that he had largely failed to include the narratives of Native Americans. Zinn replied that it was up to Dunbar-Ortiz to write that book. After three decades of work, she published An Indigenous Peoples' History of the United States with Beacon Press last year, challenging the version of U.S. history most Americans learn in school, a version of history that proceeds from the concepts of Manifest Destiny and the Doctrine of Discovery.

10 Mind-Blowing Theories That Will Change Your Perception Of The World by Anna LeMind Reality is not as obvious and simple as we like to think. Some of the things that we accept as true at face value are notoriously wrong. Scientists and philosophers have made every effort to change our common perceptions of it. The 10 examples below will show you what I mean. 1. Celebrating the Genocide of Native Americans The sad reality about the United States of America is that in a matter of a few hundreds years it managed to rewrite its own history into a mythological fantasy. The concepts of liberty, freedom and free enterprise in the “land of the free, home of the brave” are a mere spin. The US was founded and became prosperous based on two original sins: firstly, on the mass murder of Native Americans and theft of their land by European colonialists; secondly, on slavery. This grim reality is far removed from the fairytale version of a nation that views itself in its collective consciousness as a virtuous universal agent for good and progress. The most recent version of this mythology was expressed by Ronald Reagan when he said that “America is a shining city upon a hill whose beacon light guides freedom-loving people everywhere.”

Science and Nonduality In this article standup philosopher Tim Freke articulates the nature of ‘paralogical’ thinking, which is the foundation of the philosophy and practices he shares to guide people to a ‘deep awake’ state. The need for paralogical thinking arises from an important insight. Life is profoundly paradoxical. I’ve already mentioned in passing the paradox that on the surface of life we live in a world of separate things, but at the depths all is one. At first such spiritual paradoxes can sound like mystical mumbo jumbo.

31 Reasons Why You Should Not Date a Graphic Designer Written by Pieter Els On Monday, January 28th, 2013 with 16 Comments so far in Articles, Graphic Design Graphic designers are everywhere. Some girls like them and some girls don’t. We are here to shed some light on why you shouldn’t date a graphic designer. We have 31 reasons + a bonus few.

These Are Words Scholars Should No Longer Use to Describe Slavery and the Civil War Michael Todd Landis, an Assistant Professor of History at Tarleton State University specializing in the intersection of slavery and politics in the 19th century United States, is the author of Northern Men with Southern Loyalties: The Democratic Party and the Sectional Crisis (Cornell, 2014). Plantation or slave labor camp? Let’s face it: a new generation of scholarship has changed the way we understand American history, particularly slavery, capitalism, and the Civil War. Our language should change as well.