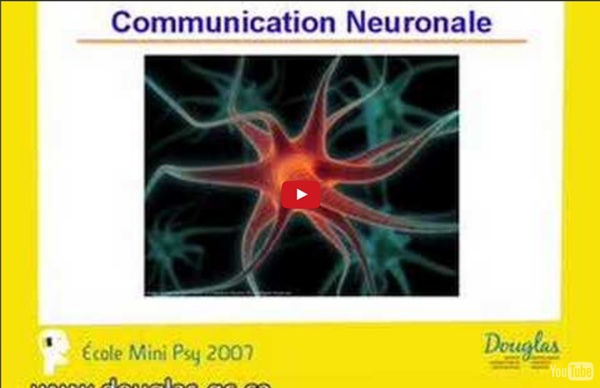 Psychoneuroimmunology The word "biofeedback" was coined in the late 1960s to describe laboratory procedures then being used to train experimental research subjects to alter brain activity, blood pressure, heart rate, and other bodily functions that are not normally controlled voluntarily. The most common forms of biofeedback today are the electromyographic (EMG) and the electrodermal (EDR). These sensors allow the person to monitor their own muscle relaxation, heart rate, breathing patterns and perspiration and concentrate on changing it through either the visual or auditory information provided by the equipment. 7 Pinterest Ideas for High School Writing October 24th, 2013 | High school NOW THAT Pinterest has been around awhile, it’s hard to believe not everyone is on the bandwagon. Are you? For homeschoolers, Pinterest is so much more than a place to gather recipes and decorating ideas . . . it’s a smorgasbord of teaching tips! Some time ago, I posted 8 writing ideas from Pinterest.

Phineas Gage Phineas P. Gage (1823–1860) was an American railroad construction foreman remembered for his improbable[C] survival of a rock-blasting accident in which a large iron rod was driven completely through his head, destroying much of his brain's left frontal lobe, and for that injury's reported effects on his personality and behavior over the remaining twelve years of his life—effects so profound that (for a time at least) friends saw him as "no longer Gage." Long known as "the American Crowbar Case"—once termed "the case which more than all others is calculated to excite our wonder, impair the value of prognosis, and even to subvert our physiological doctrines"[2]—Phineas Gage influenced nineteenth-century discussion about the mind and brain, particularly debate on cerebral localization, and was perhaps the first case to suggest that damage to specific parts of the brain might affect personality.[1]:ch7-9[3] Background[edit]

Law of Complexity/Consciousness The Law of Complexity/Consciousness is the postulated tendency of matter to become more complex over time and at the same time to become more conscious. The law was first formulated by Jesuit priest and paleontologist Pierre Teilhard de Chardin. Teilhard holds that at all times and everywhere, matter is endeavoring to complexify upon itself, as observed in the evolutionary history of the Earth. Article of the Month Page by Robert Dilts. A fractal is a complex geometric pattern that can be subdivided in parts, each of which is (at least approximately) a smaller copy of the whole. Fractals are generally "self-similar" (the bits look like the whole) and independent of scale (they look similar, no matter how close you zoom in). Benoit Mandelbrot, the discoverer of the Mandelbrot set, coined the term "fractal" in 1975 from the Latin fractus meaning "to break". Because fractals are generally made of irregular curves or shapes repeated at every scale they are difficult to represent with classical geometry, and have developed into their own branch of mathematics.

My Favorite Websites for Teaching English Poem Hunter will provide you with the poems from any number of poets. I use it all the time. Whenever I need to find a poem it is the first place I look. It has short bios on a ton of well known poets along with online texts of their writings. Gastrulation Gastrulation occurs when a blastula, made up of one layer, folds inward and enlarges to create a gastrula. This diagram is color-coded: ectoderm, blue; endoderm, green; blastocoel (the yolk sack), yellow; and archenteron (the gut), purple. Gastrulation is a phase early in the embryonic development of most animals, during which the single-layered blastula is reorganized into a trilaminar ("three-layered") structure known as the gastrula.

Noos This article is about a philosophical term. For the philosophy journal, see Noûs. In philosophy, common English translations include "understanding" and "mind"; or sometimes "thought" or "reason" (in the sense of that which reasons, not the activity of reasoning).[2][3] It is also often described as something equivalent to perception except that it works within the mind ("the mind's eye").[4] It has been suggested that the basic meaning is something like "awareness".[5] In colloquial British English, nous also denotes "good sense", which is close to one everyday meaning it had in Ancient Greece. Forget IQ, Collective Intelligence is the New Measure of Smart (video We may focus on the stories of individual genius, but it will be harnessing the intelligence of the collective that enables humanity to solve its future problems. Do you know your IQ, that little number that’s supposed to measure how smart you are? Forget it. Individual intelligence is old news, collective intelligence (CI) is the future.