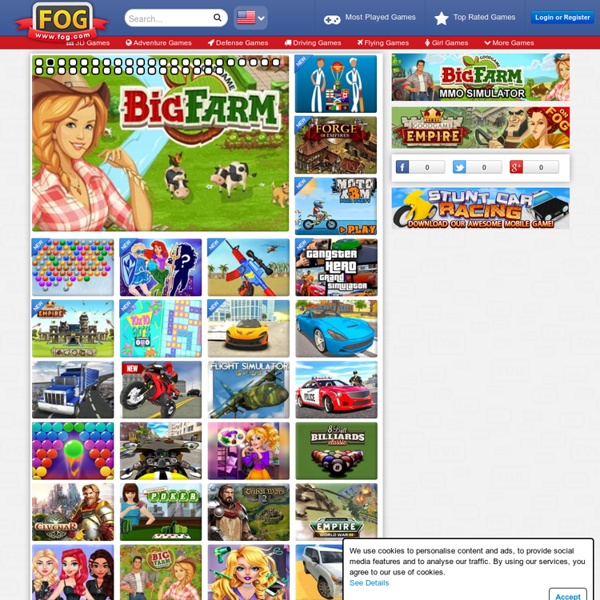 2048 Join the numbers and get to the 2048 tile! New Game How to play: Use your arrow keys to move the tiles. When two tiles with the same number touch, they merge into one! Note: The game on this site is the original version of 2048. Witchaven, DJ OldGames Witchaven is a computer game developed using an early version of 3D Realms' Build engine. Although technically a first-person shooter, the game had distinct role-playing and fantasy elements to it, including character progression and a focus on hand-to-hand combat. Story The player takes on the role of a knight named Grondoval, who has been chosen to travel to the volcanic island of Char and storm the Witchaven, a massive subterranean maze carved out underneath years ago by the evil witch known as Illwhyrin. Illwhyrin seeks to lift a dimensional barrier known as the Veil, which separates the game's universe from a chaotic void known as the Nether Reaches. Unless she is stopped, each day brings her closer to creating a permanent portal through the Veil and allowing the demons to traverse into the Prime Realms.

Command & Conquer Gold Project 1.06 Command & Conquer Gold: Project 1.06 This patch will update Command & Conquer Gold to version 1.06c revision 3. This version includes several program bug fixes, graphics updates, mission fixes and new features, like higher resolutions, a language addon system, and lots of new options for making missions and mods. This is not an official patch. It is created by Nyerguds, who is not responsible if this patch somehow manages to ruin your game, eat your hard disk or cause martians to land in your back yard. The patch is compatible with both The First Decade and the CD version of C&C95.

Open Source games for Windows! Open Source Games for Windows Adventure, Role Playing Arcade/Classics Action Board games Download Command & Conquer: The First Decade Unofficial Patch 1.03 Rev 2 - This is a community patch for Command & Conquer - Softpedia This patch will fix lots of different bugs and adds a number of fixes to the game. Online play has been added to all of the classic titles such as Tiberian Dawn and Red Alert! You also no longer need the disc in the drive to play any of the games! This patch includes EA’s official Patch 1.01 and Patch 1.02. If you already have these installed, the patch will recognize it, and only add the necessary Patch 1.03 changes.

A to K - 2048 clone by Creative Spark Studios How to play: Use your arrow keys to move the tiles. When two tiles with the same letter touch, they merge into the next letter in the alphabet! The goal is to create the letter K. Note: This is a clone of the official open-sourced game called 2048, which is itself a clone of the game called 1024, which was already very similar to a game called Threes. The graphics in this version are inspired by our word game WordIt 2. Game recommendation: Players who enjoy A to K, may want to try our other game Triangular 2048. Full Games OpenArena v0.8.1 Free Full Game - Download Starting - GamersHell.com Home | News | Downloads | Videos | Cheats | Casual Games | Feedback PC Wii Wii-U PS3 PS4 X-360 X-One NDS iPhone Android Featured Downloads Blackguards v1.1 Demo for Windows Downloads: 49,149 (0 today) Size: 2.1GB

Earthworm Jim download “Meet our hero — a sweet and loveable fella who just happens to be a steroid enhanced Earthworm. This is the wild and wacky platform shooter that everybody talks about, and was a big hit when it was first released.” Earthworm Jim screenshots: Jim used to be a garden-variety earthworm, but after discovering a high-tech space cybersuit, he became a super mean fighting machine known as Earthworm Jim. In this wacky platformer, you play as Jim as he tries to rid the world of evil, including a diabolical character known as Psy-Crow, who wants Jim's suit for his own needs. Play BREAKTHROUGH, a free online game on Kongregate Check your security settings Connection issues are typically caused by security settings on your network or computer. Check that your firewall or router has port 5222 open and allowing traffic. If you are on a school or office network, you may need to contact your network administrator to make the necessary changes. Is your version of Flash current? Some old versions of Flash don't work well with our new chat application. You can go to to get the newest version.