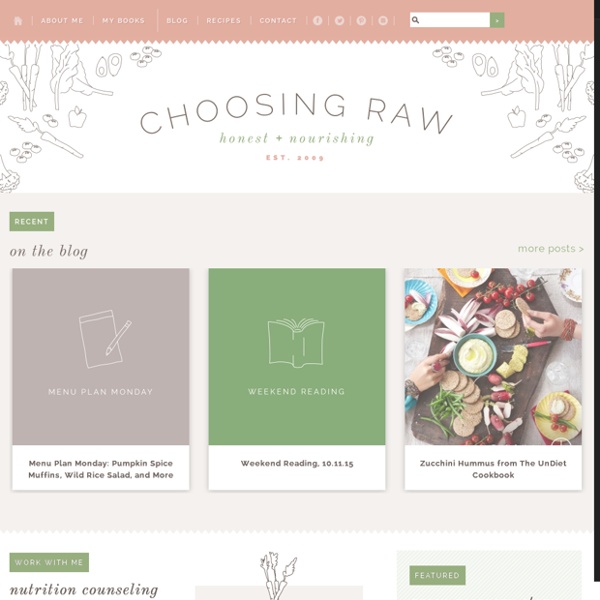 On Sunday, amid 82 degree weather and the first few whispers of DC summer humidity, nothing could have felt more right than this bright, flavorful, and green salad. It features lots of my favorite things, including blueberries, toasted walnuts, and tender baby kale. The kale in this case was brought to me by the folks at Dole®, who recently offered me a chance to try some of their new Power Up Greens™ blends. These feature dark, nutrient dense lettuces that are ready to eat. I got three boxes: baby kale, baby kale & greens, and spring mix & greens. I enjoyed them all, but it was the two baby kale mixes I liked most; I was especially into the baby kale & greens mix, which features baby kale, baby spinach, baby green chard, and baby red chard.

Golubka Kitchen Hello and Welcome, My name is Anya Kassoff. Golubka is a place where I share my ideas about tasty and nourishing cooking. I’ve always loved experimenting in the kitchen, and making dishes that are not only delicious but also beneficial to our health excites me to no end. Diet, Dessert and Dogs NOTE: Although I’ve always cooked quite a bit of gluten-free foods, it wasn’t until March, 2009 that my diet became 100% gluten free. Some of the recipes included in this index still contain gluten. I’m working to identify those with the note, “contains gluten” in parentheses. All categories up to “Condiments, Sauces and Toppings” have been completed. .. . the remainder should be completed shortly! In the meantime, please check to ensure that ingredients are “safe” for you in the other categories.

The Bitten Word: About The Bitten Word Hi there! Thanks for stopping by TheBittenWord.com! We're Zach and Clay, and we cook recipes from monthly food magazines. Ten Things You Should Know About This Site Nut Tree Agroforestry Where you find the money To make money off a nut plantation, you need to do three things: make money off the land that isn't being used by the trees when they are young, make money off the nuts, then pocket a bit at the end when the timber harvest is done. A 'bit at the end'? Well, yes.

House Tour Welcome to our home! Come on in Foyer, Fall 2012 About the Perennial Plate The Perennial Plate is a 2013 James Beard Award winning online weekly documentary series dedicated to socially responsible and adventurous eating. Chef and Activist, Daniel Klein and Filmmaker Mirra Fine are traveling the world exploring the wonders, complexities and stories behind the ever more connected global food system. Season One took place over a calendar year in Minnesota where every Monday for 52 weeks, the duo released short films that followed the culinary, agricultural and hunting explorations of Daniel Klein. In Season Two, Klein and Fine traveled across America, taking the viewer on a journey to appreciate and understand where good food comes from and how to enjoy it. Ontario Farmer Global biofuel production fell in 2012 April 17, 2014 - In 2012, the combined global production of ethanol and biodiesel fell for the first time since 2000, down 0.4 per cent from the figure in 2011, according to a new document from the Worldwatch Institute.Global ethanol production declined slightly to 83.1 billion liters, while biodiesel output rose fractionally, from 22.4 billion liters in 2011 to 22.5 billion liters in 2012. Biodiesel now accounts for over 20 percent of global biofuel production, the institute’s Tom Prugh writes.The top five ethanol producers in 2012 were the U.S., Brazil, China, Canada, and France. But the United States and Brazil accounted for 87 per cent (61 per cent and 26 per cent, respectively) of the global total. U.S. ethanol production totaled 50.4 billion liters, down about four per cent from 2011.

The Awkward Situation Survival Guide Awkward silence You are talking to an acquaintance or having dinner with your coworkers. The conversation suddenly comes to a crossroads and no one knows where to steer it. The silence has extended past the 6-second mark and the awkwardness is increasing exponentially. Recipe Index — SK Chestnut Sunflower Thimbles with Raspberry, Quince and Apricot Preserves (GF, V) Brownie Ganache Tart with Whipped Coconut Creme (GF) Buckwheat Skillet Cornbread with Whipped Honey Butter (GF) Classic Coconut Layer Cake (GF, V) Spiced Almond Poppyseed Cake (GF) Concord Grape and Lemon Zest Popsicles (GF, V) Spicy Thai Coconut Quinoa Recipe Difficulty:Easy | Total Time: | Makes:4 to 6 servings There are a few components and a bunch of ingredients in this dish, but don’t let that fool you—it’s still simple enough for a weeknight dinner and you won’t use every pot and pan in the house. The key is to prepare the ingredients as you cook: The spicy peanut dressing comes together in 1 minute, and while the quinoa simmers, cut the tofu and vegetables, which only take a few minutes to cook. Then just toss everything together for an easy, healthy, filling dinner, or a healthy lunch to bring to work. For the dressing:

Fundamental attribution error In social psychology, the fundamental attribution error, also known as the correspondence bias or attribution effect, is people's tendency to place an undue emphasis on internal characteristics to explain someone else's behavior in a given situation, rather than considering external factors. It does not explain interpretations of one's own behavior, where situational factors are more easily recognized and can thus be taken into consideration. Conversely, from the other perspective this error is known as the actor–observer bias, in which people tend to overemphasize the role of a situation in their behaviors and underemphasize the role of their own personalities. Examples[edit] Alice, a driver, is about to pass through an intersection. Her light turns green, and she begins to accelerate, but another car drives through the red light, crossing in front of her.

edible perspective - About Welcome friends! However you happened upon my blog I am thrilled to have you. This is my little space. My nook. My spot. Where I create things. Mark Shepherd's 106 acre permaculture farm in Viola, Wisconsin I recently had the pleasure of visiting Mark Shepard ‘s family permaculture farm in Viola, Wisconsin. Mark has planted an estimated 250,000 trees over the last 15 years on his 106 acre farm. Forest Agriculture Enterprises is known for its hazelnut, chestnut, butternut, nut pine and apple produce, scion-wood and value added products. Mark has a lot of wisdom on not only farm operation but also community and staff and intern economics. The coulee district of south western Wisconsin is a beautiful rolling hill country. Mark has planted his trees and market garden patches on contour to retain water and to heal the land—the only exception is the hazelnut maze.

Single Dad Laughing: The disease called "Perfection" As a warning, the following post was written in complete desperation. I have recently learned some very sobering truths from people that I love dearly. These truths have set in motion a quest within me to do whatever I can to make a change. Today is not geared at funny. Today is geared at something much greater.