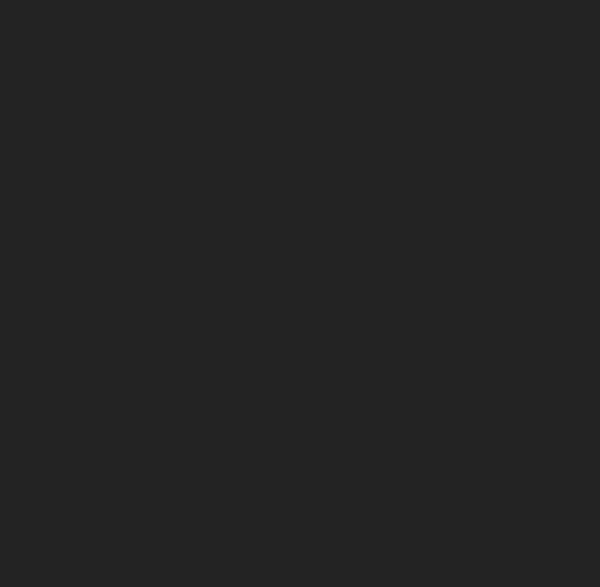 World politics explainer: The Great War (WWI) This is the first in a series of explainers on key moments in the past 100 years of world political history. In it, our authors examine how and why an event unfolded, its impact at the time, and its relevance to politics today. In October 1918, a young man was temporarily blinded on the Western Front and evacuated to hospital. For four long years, he had served in the German Army alongside 11 million men.

Family Fallout Shelter Description The family fallout shelter represents the public policy assumptions of the atomic age, namely, that with enough preparation, the American family and with it the nation's social and political fabric would survive a nuclear attack. This free-standing, double-hulled steel shelter was installed beneath the front yard of Mr. and Mrs. Murland E. Anderson of Ft. Second World War Beginnings When Germany invaded Poland in September 1939, France and Britain declared war on Germany. New Zealand also declared war and became part of the Allies. It agreed to supply produce to Britain and provide troops. Defeat in France Poland was quickly defeated.

1920's Slang - Camarilla Wiki Welcome to White-Wolf.com. White Wolf Publishing has produced gaming universes for over 20 years including World of Darkness, Exalted, Trinity, and many more. White Wolf merged with CCP Games to focus on translating the World of Darkness IP into a massively multiplayer experience, and the North American office is fully dedicated to making this evolution a reality. In order to continue to support our existing RPG and LARP communities, we have entered into a number of partnerships with individuals and groups who can focus their full attention on the art forms White Wolf created and lived in. Digital Publishing and Print On Demand The Real History That Inspired “Star Wars” - History in the Headlines Filmmaker George Lucas may have set “Star Wars” in a galaxy far, far away, but real-life characters and events from this planet’s history inspired his creation of the sci-fi saga. Explore how history—some of it a long time ago and some much more recent—has been a powerful force in shaping one of Hollywood’s top movie franchises. When George Lucas developed the storyline for “Star Wars” and crafted his heroes and villains, he tapped into elements of theology, mysticism and mythology as well as his knowledge of classic films. And befitting a story set a “long time ago,” real-life history also played a central role in shaping the filmmaker’s space opera. “I love history, so while the psychological basis of ‘Star Wars’ is mythological, the political and social bases are historical,” Lucas told the Boston Globe in a 2005 interview. Nazi Germany There’s nothing subtle about this historical allusion in “Star Wars.”

First World War Origins The First World War was caused by the destabilisation of the balance of power in Europe due to the rise of Germany. The war began in 1914 when Austria-Hungary invaded Serbia because of the assassination of an archduke. Countries had made alliances with each other, and soon most of Europe was at war. New Zealand was part of the British Empire, and when Britain declared war on Germany, in August 1914, that meant New Zealand was at war too.

Korea The Korean War Korea had been occupied by Japan for 35 years prior to the end of WWII. After the war, the Koreans hoped for independence. But instead, the Allies divided Korea at the 38th parallel. This was intended to be a temporary division while Soviet forced enforced the Japanese surrender in the north and pending establishment of an independent government. Within a few years, however, the Soviets and Americans had set up their own governments in their respective spheres and hoped to unify Korea under their exclusive control. D-Day - D-Day by the Numbers Interactive - HISTORY.com You're almost done! You will soon receive an activation email. Once you click on the link, you will be added to our list. If you do not receive this email, please contact us.

The War of 1812 For two and a half years, Americans fought Against the British, Canadian colonists, and native nations. In the years to come, the War of 1812 would be celebrated in some places and essentially forgotten in others. But it is a war worth remembering—a struggle that threatened the existence of Canada, then divided the United States so deeply that the nation almost broke apart. Some of its battles and heroes became legendary, yet its blunders and cowards were just as prominent. The film shows how the glories of war became enshrined in history – how failures are quickly forgotten – how inconvenient truths are ignored forever. With stunning re-enactments, evocative animation and the incisive commentary of key experts, The War of 1812 presents the conflict that forged the destiny of a continent.