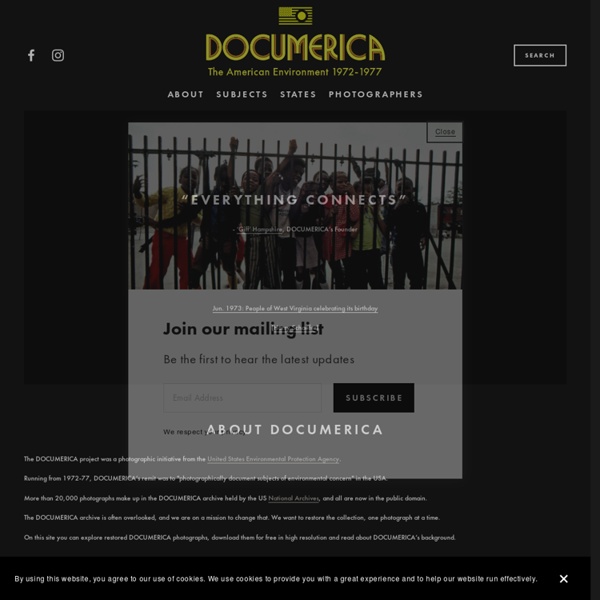 The Beats and Sixites Counterculture The 1960s are associated with what Frank calls ‘the big change, the birthplace of our own culture, the homeland of hip’, a period of various shifts that have shaped our current society[1]. This hints at an underlying consensus that the 1960s were a time of high artistic endeavour, the centre of countercultural resistance, and some of the cultural ripples that are still being felt today. by Jed Skinner What factors influenced this period of time for this decade to be so prominent? The cluster of significant events that occurred in the late Sixties has led Gitlin to compare this time to ‘a cyclone in a wind tunnel’[2], and Rabinowitz argues that ‘the 1960s confound representation – or rather narrative – because words fail; image and sound […] are what remain’[3]; events and figures that ‘stand out’ in these ways are those that are likely to receive the most attention.

Dad challenging DVLA over right to wear 'religious headgear' in driving licence photo - a colander A madcap dad is challenging the DVLA who have told him to remove his "religious headgear" from his driving licence photo - because it's a colander. Eccentric Ian Harris, 51, is a member of the Church of the Flying Spaghetti Monster whose followers are known as Pastafarians and revere the pasta strainer as a religious garment. Ian, of Brighton, East Sussex, is fighting for his "right" to wear the metal bowl in his licence photo, which he says is equivalent to Muslim women being pictured in hijabs. How to boost your wifi connection with a simple kitchen colander

Ink Tank - Make words not war The ten greatest short story writers of the twenty-first century? What, we scoff, only ten? After all, the century’s fourteen already – that’s enough time to compile a list twice as long as this one! However, we’re going to restrict ourselves to ten because we’re also interested in your input: which story writers have blown your mind since the big Y2K? The sudden death of film Who would have dreamed film would die so quickly? The victory of video was quick and merciless. Was it only a few years ago that I was patiently explaining how video would never win over the ancient and familiar method of light projected through celluloid? And now Eastman Kodak, which seemed invulnerable, is in financial difficulties.

Before and After: Garage Turned Minimal Mini House » Curbly Sometimes a garage is just a garage and other times a garage is a miniature modern house just waiting to happen. In this case, it's the latter, which means I probably need to pack my bags, move back to Seattle and into this (now) house. It's not actually available, but I'm just crossing my fingers that designer Michelle de la Vega needs a few roommates (my husband, my dog, and I) in her fully functional 250 square foot space. We can all fit in there, right? In all seriousness though, this remodel is really incredible. The Industrial Revolution and the changing face of Britain An exhibition at the Barber Institute of Fine Arts (2008-9) During the late 18th and early 19th centuries, Britain experienced change in all aspects of life, as a result of the Industrial Revolution. Scientific advances and technological innovations brought growth in agricultural and industrial production, economic expansion and changes in living conditions, while at the same time there was a new sense of national identity and civic pride. The most dramatic changes were witnessed in rural areas, where the provincial landscape often became urban and industrialized following advances in agriculture, industry and shipping. Wealth accumulated in the regions and there was soon a need for country banking. These themes were explored in the temporary exhibition The Industrial Revolution and the Changing Face of Britain at the Barber Institute of Fine Arts in 2008–9, and are summarized in this essay.

Into the AETHERstream *notcot in wearable , 10:55 I love when things just fall together. Like yesterday ~ finding out that the gorgeous AETHER APPAREL (who has been a kind supporter of NOTCOT over the years through beautiful advertising!) is actually LA based! The Story of Propaganda The fact that wars give rise to intensive propaganda campaigns has made many persons suppose that propaganda is something new and modern. The word itself came into common use in this country as late as 1914, when World War I began. The truth is, however, that propaganda is not new and modern. Concept wearable pod offers isolation in a Nutshell If you spend your workday in a busy office, you'll know how difficult it can be to switch off and take a proper break. With this in mind, designer Eden Lew has conceived a wearable isolation pod called the Nutshell that aims to improve the quality of break times. View all The idea for the Nutshell, which is similar in principle to the Ostrich Pillow, came about during a design class Lew was taking which tasked students to "redesign the next thing they threw out." In her case, this happened to be a sandwich wrapper, and inspired by the fact that busy people often don't take due time to eat a proper lunch, the designer went on to conceive a pod which blocks out the workspace in a bid to make break times more relaxing.

Everyone Calls Themselves An Ally Until It Is Time To Do Some Real Ally Shit By Xhopakelxhit, Ancestral Pride [PDF]: Every single time we speak publicly, or put ourselves out there we are always asked by other Indigenous Nations, settlers, and settlers of color: what can we do. We then go on to outline all the ways those who want to be potential allies can help us out in a tangible way, in a targeted way, and in a general way. Everyone takes notes, asks more questions, and seems really earnest. Then inevitably soon after something happens that we need to utilize these tools and reach out to our settler allies, guess what happens?!