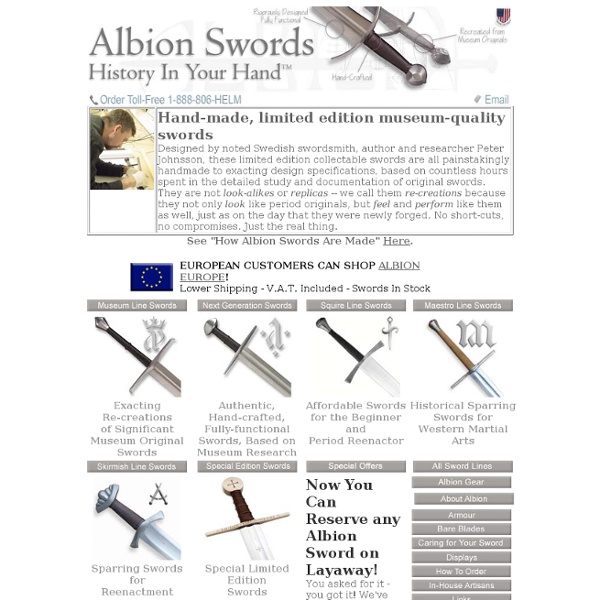 On the Use of the Square Target The Square or Italian Target was a recognized type of Rapier defensive equipment in period. Almost every fencing manual that discusses Bucklers also discusses a larger, squarish shield called a Target, Square Target or Italian Target. This shield was about 16 to 24 inches high by about the same wide, with a center grip. Period materials would be layers of thin plywood and/or metal. Period illustrations from period Fencing Manuals are available. In Lovinno, the Target is pictured as follows in Fig. 1: Figure 1 – Two men with Rapiers and Targets In DiGrassi, the Target is pictured as follows in Fig. 2: Figure 2 – Man holding Target and Rapier (in Low Ward) Note the double curve of the Target The proportions of the Targets in the period illustrations give me a rough indication of how big they were. I made my first Targets (2 of them) out of .09" thick Aluminum, 17 inches across the top, 17 inches tall, and 16 inches across the bottom with the corners carefully rounded (about a ½" radius).

Medieval Heater and Kite Shield How to Project Painting the Shield (See information above about what type of paint to use). You can make your paint job as simple or as complex as you wish. I paint the front and edges of my shield with my base color. If you are putting on an edging then you can continue on, if not then you are finished! Remember you can produce a shield that is simple or complex as you wish.

ScienceBlog.com | Science news straight from the source Medieval Suits of Armor "QUANTUM SHOT" #534Link - article by M. Christian and A. Abrams Metal Body Suits vs. Back in the good old days -- which everyone pretty much agrees were pretty damned rotten -- what you wore was a matter of life and death: simple rotting cloth was common, leather was rare, but for the gentleman of standing, it was armor or nothing. Armet of Henry VIII known as the Horned helmet. The first appearance of armor is a matter of much debate. Another weird helmet mask armor, from Augsburg, Germany, 1515, via The variety of shapes and styles of medieval helmets is worth an article in its own right: (images via 1, 2) Armor or Nothing The first armors were life-and-death simple: crudely formed metal plates designed to keep spears and swords out and the knight inside them safe. (images via) One of their brilliant innovations was perfecting mail ... and, no, I'm not talking about the 'rain nor sleet' variety. (images via) The Middle Ages Arms Race (image via) (art courtesy John Howe) (image via) (images via)

Christian Fletcher AT1520 Angus Trim and Christian Fletcher AT1520 Langeschwert A hands-on review by James Byrnes Introduction The longsword: The ubiquitous symbol of the middle ages is enjoying a modern day renaissance, due in large part to the convergence of two diverse factors. First, the rediscovery and interpretation of 15th Century Fechtbuch (fight books) has shed light on the immense power and grace with which this weapon was wielded by the warriors of the middle ages and renaissance, and the growing number of practitioners of these "western martial arts" are a testament to this weapons popularity and symbolism. Secondly, the immense popularity of The Lord of the Rings trilogy, and the realistic approach taken by Peter Lyon in making the sword props for the movie has finally portrayed the European longsword in a positive light. The AT1520 is an Oakeshott type XVIIIb. This type XVIII would have been commonplace from roughly 1400-1600 AD, across the breadth of Europe. Price as purchased: $1010 US.

free online file converter and YouTube video downloader.Convert videos, audio files, documents and ebooks. EyeWitness To The Middle Ages and Renaissance Life in a Christian Monastery, ca. 585"When he was dead his body was not placed with the bodies of the brethren, but a grave was dug in the dung pit, and his body was flung down into it. . . " Crime and punishment in a medieval monastery: the monastery's Abbott provides insight into the monastic life. The Vikings Discover America, ca. 1000"There was no want of salmon either in the river or in the lake." Five hundred years before Columbus, the Vikings discover a New World. Invasion of England, 1066The Norman conquest of Anglo-Saxon England described through the images of the 900 year-old Bayeux Tapestry. Anarchy in 12th Century EnglandThe Anglo-Saxon Chronicle paints a sobering picture of life in 12th century England that contrasts strikingly with Hollywood's image of the Middle Ages. The Murder Of Thomas Becket, 1170The killing of the Archbishop of Canterbury. The Crusaders Capture Jerusalem, 1099The assault and capture of the Christian "Navel of the World"

Eric McHugh Custom Halberd Eric McHugh Custom Halberd A hands-on review by Eric Nower Introduction Polearms—the workhorse weapons of medieval and renaissance infantry—came in a variety of forms, including the halberd. Like many such arms, the halberd's origins may be peaceful and agricultural, evolving from axes and billhooks, with the addition of a spear's thrusting capability. The halberd reached its peak of functional design by the late 15th century and began to decline into a largely decorative and ceremonial object after that time. Later halberds often had a long, thin spike and a large, crescent-shaped blade and extensive decoration. These were carried by guards or used in ceremonies. In its peak period of service, however, halberds dominated the battlefield. Like most other polearms, the halberd was used in mass formations. Overview I have always been fascinated by polearms—halberds in particular. Eric began researching and developing the drawings, consulting with swordsmith Peter Johnsson as needed.

TheVine: News and Entertainment The Labyrinth Fantasy Carolingian Broadsword Jody Samson Fantasy "Carolingian Broadsword" A hands-on review by Bill Grandy Introduction The Carolingian Dynasty fell during a dramatic era. In the wake of the demise of the Roman Empire, western civilization needed to rebuild itself. This time period saw the development of a new form of Germanic government ruled by the Franks, who expanded their territory from Germany into what is now modern France, and left their impression and culture onto the parts of the world that they touched. The birth of feudalism arose from this, and with the conversion of King Clovis to Christianity in the late fifth century, Roman Christianity was embraced by his subjects, which eventually led to a Christianized Europe. Clovis waged holy wars, and after his death came several drastic civil wars, and eventually the rise of King Charles the Great, or more commonly known as Charlemagne, which marked the complete transition between the classical and medieval era. The sword also has a good amount of reach.