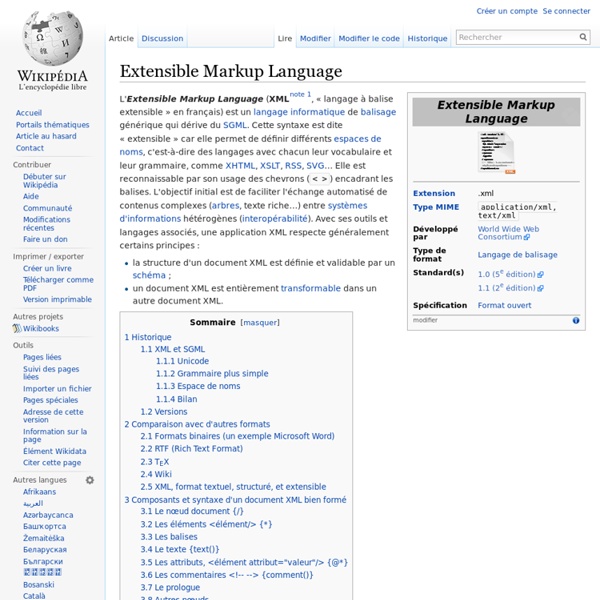 E.164 ITU-T Recommendation E.164 is an international standard (ITU-T Recommendation), titled The international public telecommunication numbering plan, that defines a numbering plan for the worldwide public switched telephone network (PSTN) and some other data networks. E.164 defines a general format for international telephone numbers. Plan-conforming numbers are limited to a maximum of 15 digits, including the international call prefix.[1] The presentation of a number at the B-party device is usually prefixed with the plus sign (+), indicating that the number includes the country calling code.

Human interface guidelines Human interface guidelines (HIG) are software development documents which offer application developers a set of recommendations. Their aim is to improve the experience for the users by making application interfaces more intuitive, learnable, and consistent. Most guides limit themselves to defining a common look and feel for applications in a particular desktop environment. RDF Overview RDF is a standard model for data interchange on the Web. RDF has features that facilitate data merging even if the underlying schemas differ, and it specifically supports the evolution of schemas over time without requiring all the data consumers to be changed. RDF extends the linking structure of the Web to use URIs to name the relationship between things as well as the two ends of the link (this is usually referred to as a “triple”).

Web Ontology Language The OWL family contains many species, serializations, syntaxes and specifications with similar names. OWL and OWL2 are used to refer to the 2004 and 2009 specifications, respectively. Full species names will be used, including specification version (for example, OWL2 EL). When referring more generally, OWL Family will be used. History[edit] Early ontology languages[edit] Lightstreamer Web-based asynchronous messaging Origin[edit] The first version of Lightstreamer was created at the end of 2000, as one of the first attempts to implement real-time data push to HTML pages without employing Java applets. The application domain driving most of the interest in push technology at that time was market data distribution for the financial services industry.[2] In the following years, Lightstreamer was used within other application domains too, including aerospace telemetry, where NASA chose Lightstreamer to push live telemetry data for the International Space Station.[3] Architecture[edit]

Application programming interface Set of subroutine definitions, protocols, and tools for building software and applications More recently, the term has been often used to refer to a specific kind of interface between a client and a server, which has been described as a “contract” between both - such that if the client makes a request in a specific format, it will always get a response in a specific format or initiate a defined action.[1] This is a specialized form of API, sometimes defined as a WEB API. Purpose[edit]

Dual format Dual format is a technique used to allow two completely different systems software to reside on the same disk. The term was used on the Amiga and Atari ST platform to indicate that the disk could be inserted into either machine and it would still boot and run. The secret behind this lies in a very special layout of the first track of the disk which contained an Amiga and an Atari ST bootsector at the same time by fooling the operating system to think that the track resolved into the format it expected. Only a few games used that technique. Three of them were produced by Eclipse Software Design (Stone Age, Monster Business and Lethal Xcess).

Word Clouds for Kids! ABCya is the leader in free educational computer games and mobile apps for kids. The innovation of a grade school teacher, ABCya is an award-winning destination for elementary students that offers hundreds of fun, engaging learning activities. Millions of kids, parents, and teachers visit ABCya.com each month, playing over 1 billion games last year. ACD Automatic call distributor An automated call distribution system, commonly known as automatic call distributor (ACD), is a telephony device that answers and distributes incoming calls to a specific group of terminals or agents within an organization. ACDs often use a voice menu to direct callers based on the customer's selection, telephone number, selected incoming line to the system or time of day the call was processed. Computer telephony integration (CTI) and computer-supported telecommunications applications (CSTA) are intermediate software that can produce advanced ACD systems.