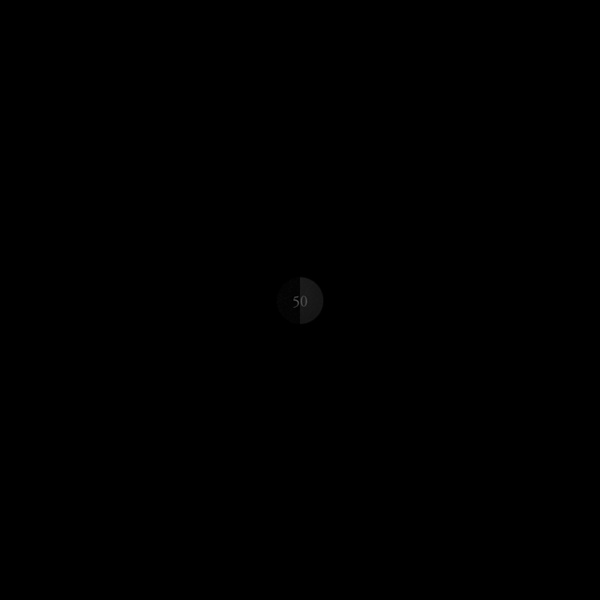 Cuban Missile Crisis (A2) Andrei Gromyko, the Soviet Union's foreign secretary, book Through Russian Eyes: President Kennedy's 1036 Days was published in 1973. In the book Gromyko wrote about the background to the Cuban Missile Crisis. The United States over several years had established offensive military bases around the socialist countries and, primarily, near the USSR borders... the placement of medium-range effective Soviet missiles in Cuba was undertaken only after the United States ruling circles continually rejected proposals to remove American military bases, including missile sites, on foreign territory. (A3) In 1984 Fidel Castro was interviewed by the American journalist, Tad Szulc. The journalist asked Castro why he was willing to allow Soviet missiles to be placed in Cuba. It was necessary to make it clear to the United States that an invasion of Cuba would imply a war with the Soviet Union.

Top 10 Best HTML5 Websites of 2014 Here are our editor's picks for the Top 10 Best HTML5 Websites of 2016 based on visual artistry, integrated sound, ease of use, and uniqueness. 1 | The Wilderness Downtown The Wilderness Downtown is an interactive music video for Arcade Fire's song ''We Used to Wait''. Visitors are asked to input the address of the home they grew up in and then the site uses Google Earth and HTML5 to create a personalized music video that takes the user on a journey back home. 2 | Heart of The Artic Heart of The Arctic takes users on an Arctic expedition/scavenger hunt through four distinct environments designed to show users the steps that would be needed to restore climate balance to the arctic region. This site perfectly showcases how Html5 can be used to create fun and educational websites. 3 | Three Dreams of Black 3 Dreams of Black uses HTML5 to promote Danger Mouse and Daniele Luppi's album Rome.

21 Little-Known Facts About Meryl Streep, The World’s Most Perfect Being 1. At this point in her career, Meryl Streep has won three Oscars, tying her with Jack Nicholson and Daniel Day-Lewis. However, Streep trails Katherine Hepburn, who has four. Apparently, Hepburn hated Meryl Streep, calling Streep her “least favorite modern actress.” Ms. Hepburn is quoted as referring to Streep’s acting skills as “click, click, click,” meaning that you can always see the wheels turning in her head. Must Watch Documentaries Real Scientific Evidence of Controlled Implosion "The preconceived notion of NIST is that there's no evidence for explosives, as in there is no point in looking. That is the most unscientific thing which you can possibly think of. Not to look because you don't expect to find evidence and in fact the evidence is overwhelming. They state these conclusions for which there is no evidence and then they ignore conclusions that can be drawn from the evidence."

Nuclear Test Ban Treaty On August 5, 1963, after more than eight years of difficult negotiations, the United States, the United Kingdom, and the Soviet Union signed the Limited Nuclear Test Ban Treaty. The destruction of Hiroshima and Nagasaki by atomic bombs marked the end of World War II and the beginning of the nuclear age. As tensions between East and West settled into a Cold War, scientists in the United States, Great Britain, and the Soviet Union conducted tests and developed more powerful nuclear weapons. In 1959, radioactive deposits were found in wheat and milk in the northern United States. As scientists and the public gradually became aware of the dangers of radioactive fallout, they began to raise their voices against nuclear testing.

Top 10 Best Flash Websites of 2014 Here are our editor's picks for the Top 10 Best Flash Websites of 2017 based on visual artistry, integrated sound, ease of use, and uniqueness. 1 | Pharrell Williams - Happy Pharrell Williams has employed Flash and his creative style to create the world's first 24 hour music video. More importantly he uses the full complement of Flash media integration to create a web experience that fully conveys the song's theme in a way that a traditional video could not. 2 | Clouds Over Cuba This interactive multimedia documentary uses the immersive nature of Flash to allow the audience to relive the Cuban Missile Crisis 50 years later and discover what might have been. Produced by the JFK Library this chilling website entertains and teaches. The mobile synching and dossier are a great touch.

Cuban Missile Crisis For thirteen days in October 1962 the world waited—seemingly on the brink of nuclear war—and hoped for a peaceful resolution to the Cuban Missile Crisis. In October 1962, an American U-2 spy plane secretly photographed nuclear missile sites being built by the Soviet Union on the island of Cuba. President Kennedy did not want the Soviet Union and Cuba to know that he had discovered the missiles. He met in secret with his advisors for several days to discuss the problem. After many long and difficult meetings, Kennedy decided to place a naval blockade, or a ring of ships, around Cuba.

20 Wonderful Online Museums and Sites for Virtual Field Trips to Use in Class January 27, 2014 Yesterday when I was working on the list of iPad apps that teachers can use with their students to make virtual field trips, it dawned on me to compile another list of web based platforms for both online museums and virtual field sites that can be used with students in class. After scouring the web for hours I finally landed on the selection below. Have a look and as always share with your students and colleagues.

Cuban Missiles Crisis 1962 14 Oct: U2 spy-plane takes pictures of Missile bases in Cuba - experts tell Kennedy he has 10 days before they are operational. 16 Oct: Kennedy set up a Committee of the National Security Council to advise him. 22 Oct: Kennedy announced that he was mounting a naval blockade of Cuba. B52 nuclear bombers were deployed, so that one-eighth of them were airborne all the time. 40 Must-See Historical Photos EmailEmail While some photographs capture our attention because of how the artist behind the picture has decided to compose the shot, others are fascinating simply because of the subjects that they depict. Below are some captivating photographs that tell stories about our past, depicting the people, places and events that have shaped the course of history. Some of these pictures tell us about history in a way that books and documents will never be able to. Source: boredpanda Woman With A Gas-Resistant Pram, England, 1938