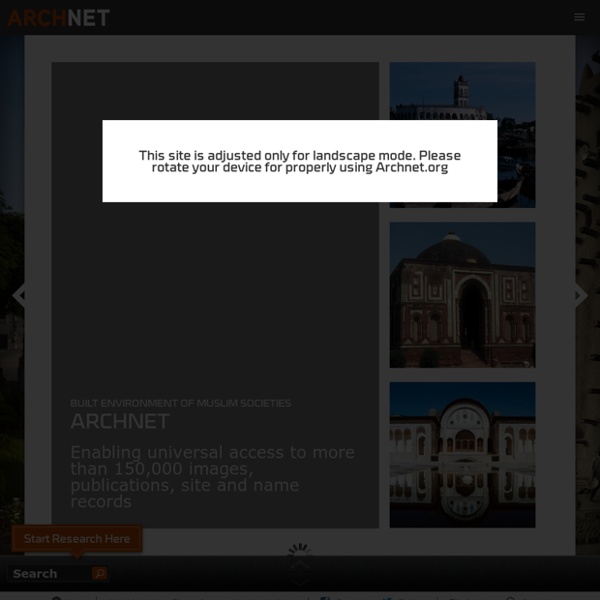 FRANK LLOYD WRIGHT'S WAR ON THE BOX Frank Lloyd Wright once defied "anyone to name a single aspect of the best contemporary architecture that wasn’t done first by" him. He had a point, writes Emily Bobrow ... Special to MORE INTELLIGENT LIFE When Frank Lloyd Wright was in his 80s, he had more architectural projects in the works than ever. For him, architecture was a space for life, not a façade, not a monument, not a box. Wright created many such patterns in a career that stretched across seven decades. Architecture exhibitions tend to feel lifeless and decontextualised, almost medicinal. Other, larger projects follow (over 60 are included), such as his grand designs for Taliesin, his own sweeping prairie home in rural Wisconsin, and his seemingly futuristic work for the S.C. There are quite a few models for buildings and attractions that never got built. Wright consistently reconsidered our relationship with architecture, whether in a private home or a grand public space. Picture credit: Solomon R.

Mardin (Turquie), la pierre angulaire de l'architecture sacrée «Couronnant clochers et minarets, la voûte hémisphérique trouve toute sa splendeur sous les mihrabs des mosquées», souligne Othman Mikou, étudiant en 3e année à l’ENSA Paris-Val de Seine. Chrétienne et musulmane donc, l’architecture de Mardin, ville turque sur la Route de la Soie, a fait de la pierre un matériau de prédilection. Découverte en images. Turquie Architecture aROOTS Cairo Sound City There was an interesting article in the New York Times yesterday about noise and the city of Cairo. [Image: Cairo, photographed by Nick Leonard]. "We’re not just talking typical city noise," the article says, "but what scientists here say is more like living inside a factory." This is not like London or New York, or even Tehran, another car-clogged Middle Eastern capital. It is literally like living day in and day out with a lawn mower running next to your head, according to scientists with the National Research Center. They spent five years studying noise levels across the city and concluded in a report issued this year that the average noise from 7 a.m. to 10 p.m. is 85 decibels, a bit louder than a freight train 15 feet away...That noise, we're told, is symptomatic of the fact that Cairo is "an increasingly unmanageable city, crowded far beyond its original capacity" – and the "main culprit is the two million cars, and drivers who jam the city roads every day." (Thanks, Nicky!)

LE CORBUSIER: THE PICASSO OF PLANNING Le Corbusier was perhaps the greatest architect of the 20th century. He thought he could reshape mankind by creating a new form of city, yet he seldom practised what he preached, writes Jonathan Meades ... From INTELLIGENT LIFE Magazine, Winter 2008 Le Corbusier excelled in the visual and the plastic. And there we might leave it. His Plan Voisin, to demolish the northern half of Paris and replace it with a city of cruciform towers, belongs more to the history of self-advertisement than to that of urbanism—or would have done had his regiments of witless acolytes not imposed frail copies of it across the globe. This was a man who seldom practised what he preached—he was the least Corbusian of architects, and his houses are anything but the “habitable machines” he wrote of. Le Corbusier—The Art of Architecture Barbican Art Gallery, London, February 19th to May 24th. www.barbican.org.uk