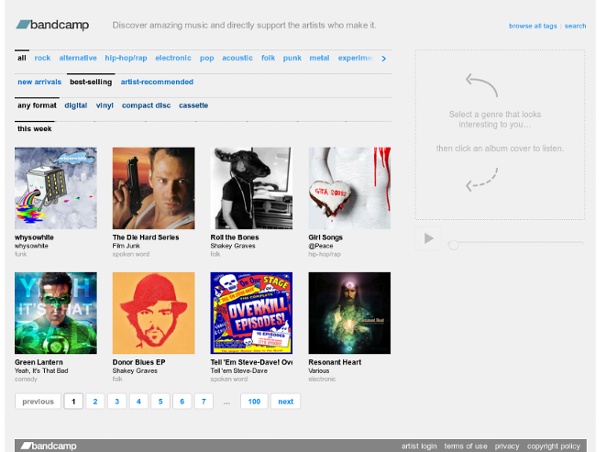 The Dolls Of New Albion, A Steampunk Opera | Paul Shapera (Mocha Lab) Track Name: Act 1 S2 New Albion 1 (Scene: The steampunk city of New Albion. Our Narrator appears to take us on a guided tour. The music is a tango with some industrial elements lightly in the background) NARRATOR: Several hundred years before A gambler and a monk embarked On a long trek through the endless prairies of the North They had a fierce debate About ¬¬Gd and chance and fate and to resolve it agreed a game of cards indeed be played The game went on all day And through the next and next they played And around them a shelter was built to shield the rain A street around the shelter formed Then a church, a house, a bar And that is how the city of New Albion was born New Albion today With bustling streets, machines, cafes And the nice, the wise, the eccentric and insane The Mafia’s run by A red haired dwarf with just one eye Whose affairs he decides with a pair of silver dice Track Name: Act 1 S3 Annabel Raises The Dead (Scene: Inside Annabelle McAlistair’s laboratory.