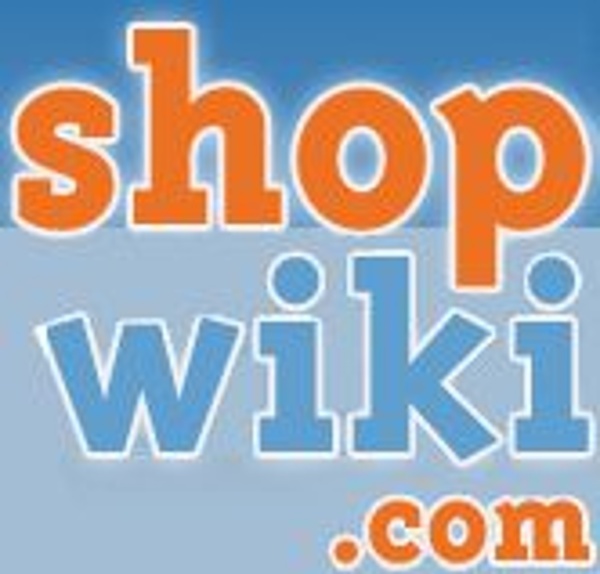 25 Most Beautiful Animals Photography on StumbleUpon I think the most beautiful pictures are those made in nature. Nothing compares with the expression of a tiger, the majestic flight of an eagle or the strength of a white bear. Below you can see 25 the most beautiful animal photographs that will capture your attention, and were stumbled on StumbleUpon. Top 20 Earth Pictures found on Stumble Upon Everybody knows that Stumbleupon is an great source for beautiful photography, nature, pets, arts and much more. They have millions of users and they are probably the most wide used source for finding quality content. Today, we collected 20 popular photographs from Stumbleupon. Most of them have been seen for more than million times each.

Science Space Photo of the Day When the lamp is shattered, The light in the dust lies dead. When the cloud is scattered, The rainbow's glory is shed. These words, which open Shelley’s poem "When the Lamp is Shattered," employ visions of nature to symbolize life in decay and rebirth. It's as if he had somehow foreseen the creation of this new Gemini Legacy image, and penned a caption for it. What Gemini has captured is nothing short of poetry in motion: the colorful and dramatic tale of a life-and-death struggle between two galaxies interacting. The Realm's Real Estate (Yurts) Here is a free copy of my book Build your own yurt, written in 1995, It has been used by a great many people who have built their own yurts. Our designs have progressed enormously since 1995. For a much more comprehensive guide see The Complete Yurt Handbook or see the rest of our website A complete guide to making a Mongolian Ger by P.R. King First edition 1995, Second edition 1997. Third edition, revised, updated, and expanded. 1997.

Awe-inspiring scenes from Mother Nature Summer is the perfect time to get out and see how much nature has to offer. Photo from EarthAirFire You Might Also Like: Comments: Leave a reply: Plitvice Lakes National Park, Croatia The stunning Plitvice Lakes National Park lies in the Lika region of Croatia. The park is surrounded by the mountains Plješevica, Mala Kapela, and Medveđak, which are part of the Dinaric Alps. The 16 blue-green Plitvice Lakes, which are separated by natural dams of travertine, are situated on the Plitvice plateau. Waterfalls connect the lakes, and the tallest waterfall is Veliki Slap at 70 meters (230 feet) tall. The Plitvice lakes area boasts a large variety of interesting and colorful flora and fauna. Visitors can enjoy walking and hiking the many pathways and trails, or exploring the lakes by boat.

A Rainbow Projected Across The World Anyone looking at the sky last week in Newtownards, Ireland would have seen a giant rainbow crossing the city horizon from Scrabo Tower. This phenomenon in the distance is the work of Yvette Mattern, a Puerto Rican-born, New-York-based artist who is taking the Global Rainbow around the world, aiming to stimulate social diversity by using it as an icon of hope. Mattern’s work consists of seven parallel laser beams representing the seven colors of the rainbow, and it was developed to be projected across large, open, densely populated areas. Mattern created the projection on January 19th, 2009 to celebrate Martin Luther King Jr.

Demersal on the Behance Network The collection of the latest photos of the young artist Luka Klikovac represents an exiting and creative play of colored fluids. Through his camera lens he reveals realistic and tangible space where wondrous motions of strange forms occur, thereby creating psychedelic effects. The author is fascinated with the diversity of surreal depths and spaces created by unpredictable laws of motion of colored fluids. His imagination, artistic sensibility and knowingly caused "randomness" in a glass of water, lead viewers to an endless adventure, full of surreal and timeless scenes. When experimenting with light Luka Klikovac creates an illusion of the polar illumination that springs out from hidden fountains. The 10 Most Disturbing Books Of All Time In my younger days if I heard a book or movie was disturbing or hard to handle I generally took that as a challenge. Most books generally turned out to not be too bad, but occasionally I’d come across something that would leave me with a sick feeling in my stomach for weeks. I’ve largely outgrown this “genre” of late, but here are my picks for the ten most disturbing books of all time.