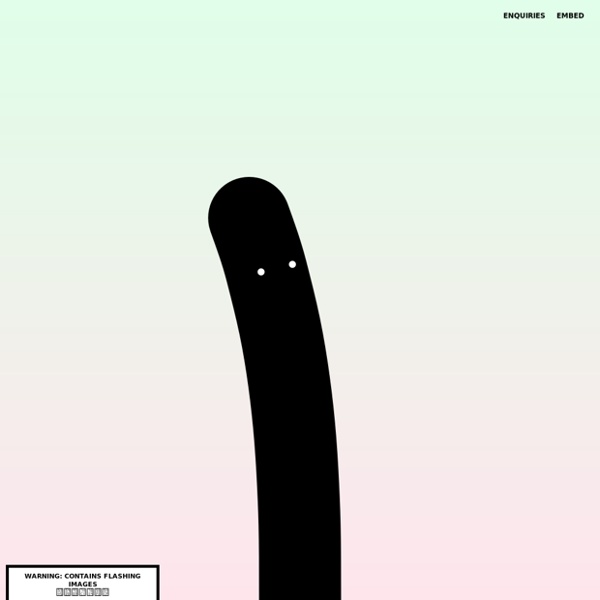 Irony punctuation Irony punctuation is any proposed form of notation used to denote irony or sarcasm in text. Written English lacks a standard way to mark irony, and several forms of punctuation have been proposed. Among the oldest and most frequently attested are the percontation point proposed by English printer Henry Denham in the 1580s, and the irony mark, used by Marcellin Jobard and French poet Alcanter de Brahm during the 19th century.

Create an animation online with AnimateStar ABCya is the leader in free educational computer games and mobile apps for kids. The innovation of a grade school teacher, ABCya is an award-winning destination for elementary students that offers hundreds of fun, engaging learning activities. Millions of kids, parents, and teachers visit ABCya.com each month, playing over 1 billion games last year. Apple, The New York Times, USA Today, Parents Magazine and Scholastic, to name just a few, have featured ABCya’s popular educational games. Inc. It all started in the summer of ‘09, when developer mastermind Petr met Robin, a sought-after designer & entrepreneur. The two realized they shared a passion for a new technology that was changing the way the world communicated: the iPhone app. Petr had the coding expertise, but no flair for design. Robin’s design skills were on-point, but he needed more structural savvy.

Create Something. Donate Login Remember Me Create An Account Top 100 Photos of the Year 2012 *Please note the photographs themselves were not necessarily taken in 2012, they just happened to be featured as a POTD this year. The pictures are also listed in reverse chronological order. There is no ranking amongst the photos 12 'No Nose' GIFs That Will Delight and Horrify You Remember when Grandpa would steal your nose as a kid? For the children who didn't get their honkers back, there's a place for them on Internet. The subreddit r/nonose/ features hilariously horrifying photos and GIFs that, as the name suggests, have no noses. Don't worry, people with weak stomachs, the de-nose-ification is done with the wizardry of Photoshop.

Free Brain Games Training Online - Improve Memory, Have Fun! Training your brain with free online brain games is a fun way to keep your mind active and potentially improve your memory, concentration, and other brain skills. There are now over 250 free brain training games on this site. Not sure where to start? Check out the most popular games. Also see the game categories in the sidebar at right and in the menu above. visit food - Visit Bruges Our Chefs The Bruges chefs like to talk about their passion for the city and local products. Discover their story! Discover › Inspiring chocolatiers

Microscopic Images of Alcoholic Drinks - InsaneTwist All of these impressive photos of alcoholic beverages under a microscope uncover the elements that make up some of our preferred tipples. Similar to photos of snowflakes, each and every beverage is unique, while observed below when zoomed about 1, 000 times under a high tech lab microscope. Created by United States company Bevshots, these are available as artworks for potential buyers which recognize the concealed beauty of alcoholic beverages. Catching the small elements that define most popular drinks such as vodka, pina colada and Chablis. "What you can see in the magnified pictures are the crystalised carbohydrates that have become sugars and glucose, " described Lester Hutt, 35, the founder of Bevshots.

The "World's Largest" Stop Motion Animation Was Created With A Nokia N8 Less than a year after making the world’s smallest animation, Nokia just ticked off that large, lurking item on the to-do list: conjuring the world’s largest stop motion animation. The new film, Gulp, tells the simple story of a fisherman who gets swallowed by a larger predator. It was shot entirely with the Nokia N8 phone. “Strapping the device to a 40-meter high cherry picker on a massive expanse of beach with gale force winds seemed like a good challenge for the smartphone,” says David Bruno, a creative at Wieden + Kennedy London which created the spot along with directing team Sumo Science, from animation studio Aardman, and sand artist Jamie Wardley, from sand and ice sculpture specialists, Sand in Your Eye.

40 Maps They Didn’t Teach You In School By the time we graduate high school, we learn that they never taught us the most interesting things in there. Sure, you might be able to name the European countries or point New York on the map, but does that give a you real understanding of how the world functions? To fill this gap, we have gathered a great and informative selection of infographical maps that they should’ve shown us at school: every single one of these maps reveals different fun and interesting facts, which can actually help you draw some pretty interesting conclusions. Show Full Text Learn Play, Design & Code Retro Arcade Games Grades 2+ | Blocks CS First Unplugged Grades 2-8 | Blocks, Unplugged, Scratch Discover Python with Silent Teacher