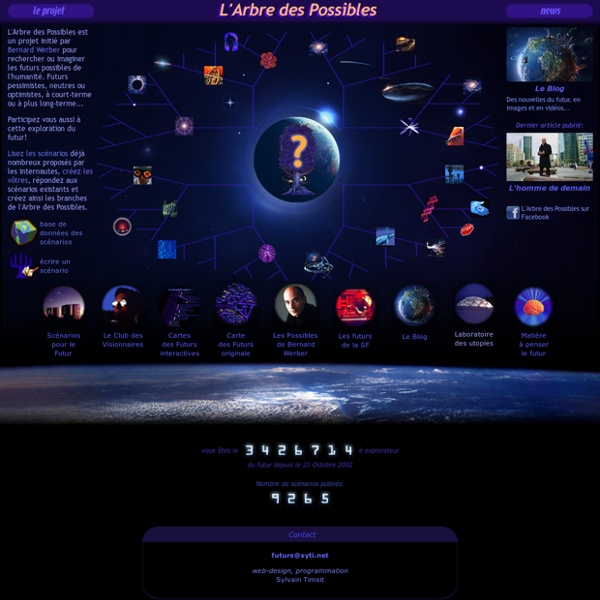 An Overview of National AI Strategies – Politics + AI The race to become the global leader in artificial intelligence (AI) has officially begun. In the past fifteen months, Canada, China, Denmark, the EU Commission, Finland, France, India, Italy, Japan, Mexico, the Nordic-Baltic region, Singapore, South Korea, Sweden, Taiwan, the UAE, and the UK have all released strategies to promote the use and development of AI. No two strategies are alike, with each focusing on different aspects of AI policy: scientific research, talent development, skills and education, public and private sector adoption, ethics and inclusion, standards and regulations, and data and digital infrastructure. This article summarizes the key policies and goals of each strategy, as well as related policies and initiatives that have announced since the release of the initial strategies.

200 Free eBooks: Download Great Classics for Free Download 800 free eBooks to your Kindle, iPad/iPhone, computer, smart phone or ereader. Collection includes great works of fiction, non-fiction and poetry, including works by Asimov, Jane Austen, Philip K. Dick, F. Scott Fitzgerald, Neil Gaiman, Tolstoy, Dostoevsky, Shakespeare, Ernest Hemingway, Virginia Woolf & James Joyce. Terraforming An artist's conception shows a terraformed Mars in four stages of development. Terraforming (literally, "Earth-shaping") of a planet, moon, or other body is the theoretical process of deliberately modifying its atmosphere, temperature, surface topography or ecology to be similar to the biosphere of Earth to make it habitable by Earth-like life. The term "terraforming" is sometimes used more generally as a synonym for planetary engineering, although some consider this more general usage an error.[citation needed] The concept of terraforming developed from both science fiction and actual science.

(29) Where will humans live if Earth becomes uninhabitable? Where might humans live in space? Life in a distant future as imagined by Amazon founder Jeff Bezos will be, in many ways, like life today. People will socialise, commute to work and have weekends to rest.

In AI, Russia Is Hustling to Catch Up Putin is spurring frenetic efforts to marshal the country’s academic and industrial resources for breakthroughs in the field — and just might achieve them. When Vladimir Putin said last fall that artificial intelligence is “humanity’s future” and that the country that masters it will “get to rule the world,” some observers guessed that the Russian president was hinting at unrevealed progress and breakthroughs in the field. But a glance at publicly available statistics indicates otherwise. Russia’s annual domestic investment in AI is probably around 700 million rubles ($12.5 million) – a paltry sum next to the billions being spent by American and Chinese companies. Even if private-sector investment rises as expected to 28 billion rubles ($500 million) by 2020, that will still be just a fraction of the global total.

Oxford Future of Cities Scenarios Last year I participated in a large scenario planning effort as part of the University of Oxford’s “Future of Cities” programme. The project interviewed a range of business leaders, property developers, environmentalists, community activists, political scientists, engineers, architects and designers from around the world. It then extracted a variety of themes and drivers in using a traditional STEEP framework and synthesised these into three scenarios through several workshops. Although the scenario process was inductive, the final scenarios were presented on a 2×2 deductive grid to help explain their dominant logics to the stake-holder group. Key themes and implications

A neural net solves the three-body problem 100 million times faster In the 18th century, the great scientific challenge of the age was to find a way for mariners to determine their position at sea. One of the most successful solutions was to measure the position of the moon in the sky relative to the fixed background of stars. Because of parallax effects, this measurement depends on the observer’s position. And by comparing the measured position to a table of positions calculated for an observer in Greenwich in England, mariners could determine their longitude. Irena Sendler Highlights from personal life[edit] Irena Sendler was born as Irena Krzyżanowska on 15 February 1910 in Warsaw to Dr. Stanisław Krzyżanowski, a physician, and his wife, Janina.

Azores - lost continent atlantis The Critias tells us that Poseidon, God Of The Sea, was granted the realm of Atlantis when the gods divided the earth amongst themselves. There he created a palace for his love,a mortal woman named Cleito. On the top of the hill in the center of the island a great temple was constructed to honor Poseidon.