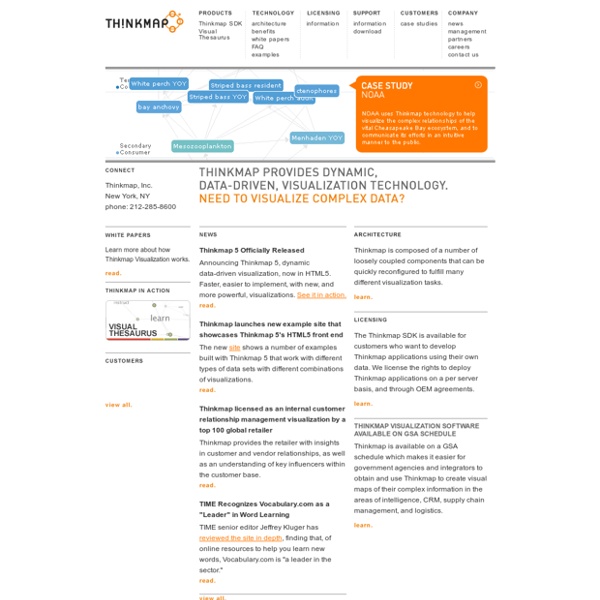 Aeon Timeline: Outlining Made Easy Aeon Timeline is a great way to plan a novel. I broke down and bought Aeon Timeline. It was $39.99 in the AppStore, but so far it has been worth every penny. Even though there is currently not a Windows version, I have found the program to be probably one of the greatest tools for planning out multiple story arcs, keeping track of character relationships and viewing all of the subtle nuances of my novel at a glance. Expression of Interest Expression of Interest is a project of the Visualization group of the faculty of Mathematics and Computer Science, Technische Universiteit Eindhoven. The project is supported by the VIEW programme of the Netherlands Organisation for Scientific Research (NWO) under research grant no. 643.100.502. The complete project proposal can be found elsewhere here [1], on this page an overview is given. The project has started May 2006, and is carried out by two PhD students. The Visualization group has developed a number of techniques for data visualization.

25 Web Designs with Modular Content Block Layouts The grid based content block layout has become popular for many types of website, especially portfolios and inspiration ‘pinning’ sites. These sites have a series of tiling blocks that fill the page, often in a kind of modular format where they rearrange themselves depending on the viewport size. This post rounds up a collection of 25 cool website designs that all feature a modular style content block layout. Mercer Tavern

Easel.ly Debutes Online Editor of Infographics San Diego-based start-up Easel.ly [easel.ly] is offering a beta service that allows lay people to design and implement their own "infographics" via an online editor. The user-based customization of infographics seems to be the next phase after the automatic generation of infographics, and has already been promised by community websites like visual.ly. For now, easel.ly allows users to drag and drop predefined and uploaded vector images on pre-designed canvases and themes for easy creation and customization of infographics. According to the founders Patrick Alcoke and Neil Harris, all themes have been designed by graphic designers to ensure the highest quality for their users to start with. The service is currently still in beta and thus free. The editor also resembles more an online vector shape canvas with a library of flashy infographic imagery, than a workable tool that makes the mapping of numerical values to believable shapes more efficient or compelling.

Facts are sacred: the power of data - out now on Kindle and iBooks We have a new ebook out for Kindle and it's about how we work with data at the Guardian - and how that data is changing the world around us. It's available now in the US, Canada and around the world - having been published in the UK just before Christmas. What's in it? It's a combination of original writing and the best data coverage from the Datablog and Datastore. "Comment is free," wrote Guardian editor CP Scott in 1921, "but facts are sacred". Ninety years later, publishing those sacred facts has become a new type of journalism in itself: data journalism.

The 15 best tools for data visualisation It's often said that data is the new world currency, and the web is the exchange bureau through which it's traded. As consumers, we're positively swimming in data; it's everywhere from labels on food packaging design to World Health Organisation reports. As a result, for the designer it's becoming increasingly difficult to present data in a way that stands out from the mass of competing data streams. One of the best ways to get your message across is to use a visualization to quickly draw attention to the key messages, and by presenting data visually it's also possible to uncover surprising patterns and observations that wouldn't be apparent from looking at stats alone. And nowadays, there's plenty of free graphic design software to help you do just that. As author, data journalist and information designer David McCandless said in his TED talk: "By visualizing information, we turn it into a landscape that you can explore with your eyes, a sort of information map.

SDK The Thinkmap SDK enables organizations to incorporate data-driven visualization technology into their enterprise Web applications. Thinkmap applications allow users to make sense of complex information in ways that traditional interfaces are incapable of. The Thinkmap SDK (v. 2.8) includes a set of out-of-the-box configurations for solving common visualization problems, as well as new visualization techniques for customizing data displays. We have designed Thinkmap to be lightweight, fast, easily extensible, and able to connect seamlessly to a wide variety of data sources. Thinkmap is composed of two primary components: an extremely lightweight and fast browser-based Visualization Component that renders the visualizations and allows for interactive exploration a Data Source API that enables connection to many different types of data sources

How to Use FF Chartwell Primarily suitable for Adobe Creative Suite, FF Chartwell for print uses OpenType ligatures to transform strings of numbers automatically into charts. The data remains in a text box, allowing for easy updates and styling. It’s really simple to use; you just type a series of numbers like: ‘10+13+37+40’, turn on Stylistic Alternates or Stylistic Set 1 and a graph is automatically created. Infographics old and new: top data visualisations, in pictures There is an infographic boom going on out there - with the internet flooded with data visualisations of the way we fight war, how we use Twitter, what music we like and how we use the, er, internet. But new as these are, there's a long tradition of telling stories using graphics. Guardian definitive atlas of UK government spending Information Graphics from Taschen, which includes work from the Guardian such as our public spending chart, tells the story of how information graphics came to rule our world.

Edraw Mind Map Professional Clarify Thinking Edraw can easily conceptualize your visualization on computer and organize your work. It helps you pull all ideas and assets together to organize them in logical structure, then to steer clear of irrelevant information and recognize the critical. 12 Inspiring Visual Search Engines - jeffthomastechsite 12 Inspiring Visual Search Engines We all know that a picture is worth a thousand words. Beyond the usual lines of text and blue links, visual search engines can present results and relationships that are more quickly grasped, as well as flexible ways to browse and explore.

Braindump Braindump is a tool to dump and organize the content of your brain (ideas, drawings, images, texts…) to your computer. It works by allowing to create and edit whiteboards, which are infinite canvas on which you can add texts, images, charts, drawings… You can also organize your ideas into diagrams and flowcharts: FatFonts FatFonts is a graphical technique conceived and developed by Miguel Nacenta, Uta Hinrichs, and Sheelagh Carpendale. The FatFonts technique is based on a new type of numeric typeface designed for visualization purposes that bridge the gap between numeric and visual representations. FatFonts are based on Indo-arabic numerals but, unlike regular numeric typefaces, the amount of ink (dark pixels) used for each digit is proportional to its quantitative value.

Gee, wish I could afford this! 5k!! it could use a privateer licence model! by blutenweiss Jul 25