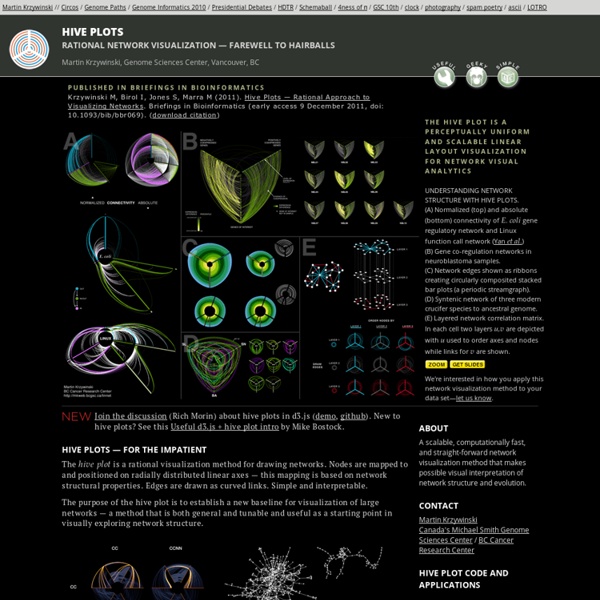 2012 Logo Trends We'll start this trends report—LogoLounge's 10th annual missive—with an admonishment that is repeated each year: If you're searching for how-to information, please stop reading now. In addition, if you anticipate your reaction to reviewing these trends is to dismiss every one of them as yesterday's news, you also may as well walk away right now. There's plenty to be learned here, but you need to be looking for the right thing. After a decade of studying logos from around the world—32,000 alone for this report—I can say with absolute confidence that the true benefit of studying logo design trends is that they invariably identify trajectories. Once you can see the path a trend starts to take, once you can see its arc and velocity, it's very possible for you to know where to take it next. You get to steer. How To Identify a Trend As I review logos that are entered onto the LogoLounge site, three distinct categories start to emerge. Another category is on the opposite side of the universe.

Visible Map of Knowledge Sought This post was written by Jacob McNulty The New York Times recently published this map which shows data searches where users jumped from journal to journal as part of the knowledge they were seeking. What a great visual of knowledge networks in action… What would a map of your workforce look like as they went after the knowledge they needed to do their job? Many organizations are recognizing that the picture above resembles how work gets done in their workforce and leveraging tools such as social or organizational network analysis and value network analysis to create a strategy to support these knowledge networks as ways of transferring knowledge, improving performance and increasing innovation. ShareThis

Startups, This Is How Design Works – by Wells Riley Design Thinking Barcelona The difference between a UX Designer and UI Developer « Melbourne, as in the city. I’ve recently found myself trying to explain the difference between the skills I bring to a project as a UX Designer and why I’m not able to cover the role of a dedicated UI Developer. There is of course a necessary overlap between the skills-sets in these roles, which is a good thing. And some individuals have a broader coverage of skills than others. However, people outside of these roles don’t always appreciate the specialist skills and focus that is required to work within them. This as simply as I can describe the different skills required for each role: User Experience (UX) Designer = Research + DesignUI Developer = Design + HTML/CSS/JSApplication Developer = Back-End coding + HTML/CSS/JS etc. As much as I’ve tried to avoid it, I just haven’t been able to prevent myself from creating a Venn diagram to visualise this. These different combinations of skills bring with them a different perspective and focus on what each person does. Breaking down Design further Like this: Like Loading...

Datavisualization.ch Selected Tools Let's Be Frank I keep coming back to this notion that design, in its rawest form, has no boundaries. Thus, sequestering one’s thoughts and ideas to a narrow set of disciplines, such as interaction design or UX design, does a disservice to ideation and inspiration. Our history as a creative culture is vast, and the people I’m interested in are those who tinker with our world and challenge perception with theories and crazy ideas that often go against conventional wisdom of the day—those who sit on the fringe of possibilities to keep our businesses, communities, lives, world, and imaginations moving forward. Architect, designer, and living legend Ephraim Goldberg, better know as Frank Gehry, is one such individual. From the organic forms that rise like foreign landscapes above city streets to his unique furniture and product designs, Frank Gehry is known to break away from conventional thought and disrupt the very principles of form and function like no other. Three Principles of Being Frank 1. 2. 3. 1.

Dieter Rams / Selector for 25/25 - Celebrating 25 Years of Design Dieter Rams Industrial Designer (1932-) Selector for 25/25 - Celebrating 25 Years of Design 29 March - 22 June 2007 As head of design at Braun, the German consumer electronics manufacturer, DIETER RAMS (1932-) emerged as one of the most influential industrial designers of the late 20th century by defining an elegant, legible, yet rigorous visual language for its products. Good design is innovative. These ten principles defined Dieter Rams’ approach to “good design?. Rams’ objective was to design useful products which would be easy to operate. Dieter Rams was born in Wiesbaden, Germany in 1932. Founded in Frankfurt in 1921 by the engineer Max Braun, the company had a sound reputation for engineering and for developing new products, including the first combined radio and record player. When he arrived at Braun, Rams applied his architectural skills to the design of exhibition sets and offices, but became increasingly interested in products. © Design Museum 1932 Born in Weisbaden, Germany.

Future of Internet: What will the Internet look like in 2020 Infographic: 50 People Shaping The Future Of Design In our design issue last year, the Co.Design 50 laid out 50 of the most influential designers in America. This year, as a sequel, we took it upon ourselves to highlight 50 people who are shaping the future of design. That sounds like a funny task. Click to enlarge. We think that if you look at the ideas each one of these people represents, you’ll find a broad narrative about how design is changing--how businesses are using design in surprising ways, how our interactions with computers and handheld devices are evolving, and how high-tech processes are working their ways into once-static disciplines. To map out all of these people for our October 2012 issue, we tapped Ben Gibson, the designer behind Popchart Labs. The 9/11 Memorial, by Local Projects’ Jake Barton, who is part of the Co.D 50. Part 1 The Leap Motion detects gestures with 100 times more accuracy than anything before it. Part 2 Rodarte’s costumes for a recent production with a set by Frank Gehry. Part 3 Part 4 Part 5

GMU:Einführung ins Programmieren mit Processing/Seminar - Medien Wiki Homework Check the links below. Choose one or two projects, works you really like and write a short text about it. (why you like it, what is interesting for you and what happens there. Feel free to look at other sources as well. We'll have a look at them tomorrow. Patawat Phamuad project: Balldroppings click at above picture to go to application. description: This web-based application is constructed from Processing.js, a part of Processing language which is able to run on browser. For the first approach "User-Centered Design" , the designer tried to make a simple drum without any complicated set of drum pieces. Furthermore, the second approach focuses on "Activity-Center Design" . referred: Dan S. everyware, Soak Soak is an empty canvas made of an elastic material. // Sebastian Substrate (md) Case

Listening Closer, To Find The Next Big Interaction Idea This is part two of a series written by the judges of the upcoming IxDA, Interaction Design Awards. Submissions close October 1, 2012. --Ed. We all want to come up with the next groundbreaking innovation. Not to say that creating a disruptive product is easy. 1. Even though we’re looking to create something unconventional, our current customers speak to our core strengths. When Nike approached its customers to figure out how they could improve the experience of running, it might have reasonably expected to get suggestions on how to improve their main product: shoes. How do people actually use your product, and to what end? 2. Sometimes, what you see when you observe your customers is how they interact with other people in the course of their activity. One of the major stumbling blocks for the adoption of reusable thermoses was the professional baristas and café operators, who rejected non-standard-sized coffee mugs because they created confusion and delays during busy periods. 3.