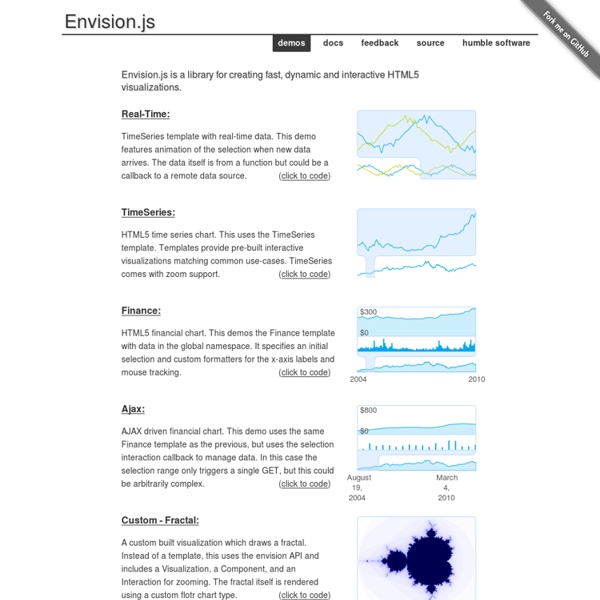 Leaflet Raphaël—JavaScript Library API Design One of the development tasks I do most often is designing the API for a reusable component. The components are usually for iOS (though sometimes they’re for OS X), and are invariably GUI controls or views of some kind. I’ve designed literally dozens of component APIs over the years, including for clients like Apple, and I’ve learned quite a bit about the process. I periodically release open source components too, and the feedback I’ve had has helped me put together a set of guidelines for API design that I’d like to share with you. This is an important topic, whether you’re an open source contributor, or working as part of a team on a large app, or just creating your own software. Just like the first launch experience of an app, your API is part of the first impression that a developer will have with your code, and will have a huge impact on whether they use it or throw it away. APIs are UX for developers. Desirable qualities IntuitiveForgivingFrictionless The developer interface It’s fine.

arbor.js Protovis Protovis composes custom views of data with simple marks such as bars and dots. Unlike low-level graphics libraries that quickly become tedious for visualization, Protovis defines marks through dynamic properties that encode data, allowing inheritance, scales and layouts to simplify construction. Protovis is free and open-source, provided under the BSD License. Protovis is no longer under active development.The final release of Protovis was v3.3.1 (4.7 MB). This project was led by Mike Bostock and Jeff Heer of the Stanford Visualization Group, with significant help from Vadim Ogievetsky. Updates June 28, 2011 - Protovis is no longer under active development. September 17, 2010 - Release 3.3 is available on GitHub. May 28, 2010 - ZOMG! October 1, 2009 - Release 3.1 is available, including minor bug fixes. September 19, 2009 - Release 3.0 is available, including major performance improvments, bug fixes, and handy utilities such as scales and layouts. Getting Started How does Protovis work?