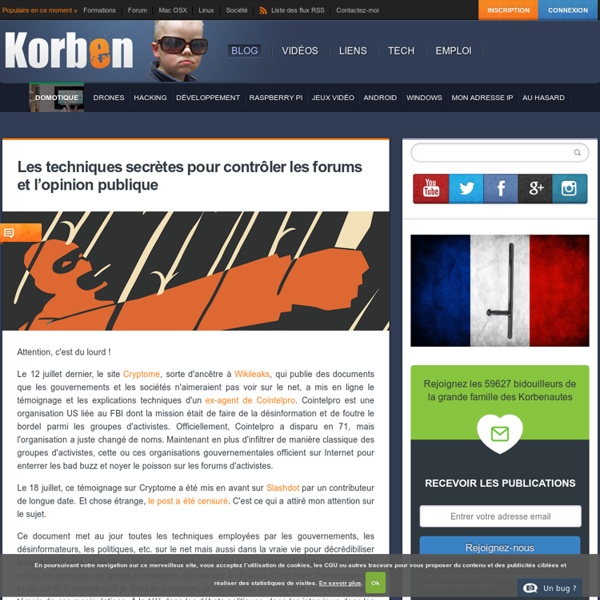 Child Porn, Coke Smuggling: Hundreds of DHS Employees Arrested Last Year An unidentified Customs and Border Protection officer scans a car dashboard with a density meter in San Luis, Arizona on Feb. 16, 2012. Photo: Customs and Border Protection Border Patrol agents smuggling weed and coke. Immigration agents forging documents and robbing drug dealers. TheAcidTest Abstract: Arguments claiming to demonstrate the existence of God come in many varieties and levels of sophistication. Not surprisingly, the theist believes these arguments are clear demonstrations which underwrite a life devoted to worship, while the atheist, in contrast, skeptically begs to disagree. How is it that the soundness of the same argument is judged so differently? By what reasonable standard may these arguments be judged to be successful or not?

Naomi Klein Published at The Intercept Now that it seems virtually certain that Donald Trump will withdraw the United States from the Paris climate accord, and the climate movement is quite rightly mobilizing in the face of this latest dystopian lurch, it’s time to get real about something: Pretty much everything that is weak, disappointing, and inadequate about that deal is the result of U.S. lobbying since 2009. The fact that the agreement only commits governments to keeping warming below an increase of 2 degrees, rather than a much safer firm target of 1.5 degrees, was lobbied for and won by the United States. The fact that the agreement left it to individual nations to determine how much they were willing to do to reach that temperature target, allowing them to come to Paris with commitments that collectively put us on a disastrous course toward more than 3 degrees of warming, was lobbied for and won by the United States.

An unreal Mars skyline Well folks, it’s been a while, so it’s time for a good ol’ fashioned BA debunking. This morning I got an email from BABloggee Joshua Frost as well as a note on Twitter from scifi author Diane Duane telling me about a picture making the rounds on teh interwebz, purporting to be taken from Mars. It shows the Martian landscape at twilight, and claims that the three lights in the sky are Earth, Venus, and Jupiter: Pretty, isn’t it?

EDM – the worst thing that has ever happened to electronic dance music? “Who’d have thought three little letters could make dance music look so wanky?”, fellow blogger Clive from UK-based music blog Electronic Rumors asked on Twitter a few months ago. “What’s happened to dance music?”, Haezer asks his fans on Facebook. London music blog Too Many Sebastians recently declared the beginning of EDMageddon on Twitter.

A new oxygen particle has been created which will allow people to survive for up to 30 min without being able to breath. : science Make sure to check out our sister subreddit /r/EverythingScience Get Flair in /r/Science Science AMA Series Calendar Previous Science AMAs Autoimmunity, Allergies and DNA Activation By Sol Luckman NOTE: Although this piece was originally published in my popular free ezine, DNA MONTHLY, all the way back in 2005, and I’m nearly a decade older and perhaps a bit wiser, I still stand by the vast majority of the points I originally made about such topics as Allergy Elimination Technique, the dangers of vaccines, the nature of DNA, and the amazing healing potential of DNA activation—topics subsequently elaborated on in my book, POTENTIATE YOUR DNA. Having spent nearly a decade dying, I am deeply grateful for the pioneering of Dr.

Breathing an idea to life: Injectable oxygen microparticles This syringe, containing particles of oxygen gas mixed with liquid, can potentially save the lives of patients unable to breathe -- like the infant Kheir was unable to save early in his career. John Kheir, MD, is a staff physician and researcher in the Cardiac Intensive Care Unit at Boston Children’s Hospital. As reported this week in Science Translational Medicine, he led a team that created a method for IV oxygen delivery — tiny particles filled with oxygen gas, mixed with liquid and injected directly into the blood. In an emergency, the injections could potentially buy clinicians time to start life-saving therapies. The technology was reported by The Atlantic, Popular Science, Scientific American, Technology Review and other outlets.