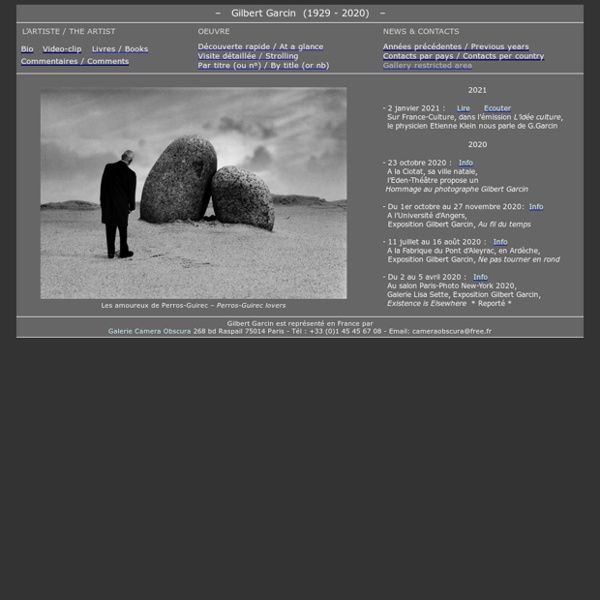 Photojournalism — Brent Stirton KIKA, CAMEROON, JULY 2010: Members of the Baka Pygmy tribe, the original forest dwellers of the Cameroon forests, Kika, Cameroon, June 9, 2010. The Baka have small logging concessions of their own in community forest areas but are plaughed by a lack of education, logging equipment, access to markets and an addiction to alcohol fostered by their Bantu neighbours who ruled them for many years and who often pay the Baka for labor in alcohol. Logging roads and subsequent small towns created by logging concessions are bringing man and infrastructure further into the forest of Cameroon than ever before, Kika, Cameroon, June 5, 2010. This is severely threatening the great forests of the Congo Basin, one of the last great Forest reserves in the world. The Congo Basin forests cover an area the combined size of France and South Africa. The forests of Cameroon form a large part of this basin.

19 Magical Photos of Animals In Winter We’ve written about how the world around us changes during the winter, but that’s not the only thing that changes; throughout the animal kingdom, birds and beasts that live in colder climates have special adaptations to help them survive the winter’s harsh weather. The animals in some of these photos may look like they’re freezing, but that’s not 100% certain – in most cases, the photographers are probably colder than the animals that they’ve photographed. Mammals like foxes, cats and other furred critters have to maintain constant body temperatures, so they often accrue stores of body fat and grow additional coats of winter fur to help themselves cope with the cold.

Roman Signer — Galerie Art : Concept — Exposition Past: January 8 → February 19, 2011 Since the mid-seventies, Roman Signer has showed and re-enacted paradoxes. The mini-shows and non-happenings generated by his sculptures, installations and performances and documented by his videos and photographs form a permanent questioning on the economy of entertainment. With a light approach, his work tackles modern concerns such as efficiency, performance or productivity, as well as our deeply rooted obsession with functionalism. Renowned for his “Action/Sculptures”, Signer has often been defined as a pyrotechnical artist or even given the label of “explosion-artist”, but he refuses to be circumscribed by the abundant literature and many remarks circulating on his work.

Best Photo Locations: Abandoned Swimming Pools © Jonathan Haeber | Catskills, NY If you’re an on-location photographer or filmmaker, then you know how much value a great location can add to the shoot. I like to find and feature supercool locations around the world. Stuff I discover, stuff that others send me, places I’d love to shoot. If the location makes you scratch your chin, laugh aloud or the hair on your arms stands up… it might be a good location to shoot something original.

Gregg Segal By continuing to visit this site you agree to our use of cookies. Learn more Un-Daily Bread Daily Bread Wild Swimming The Public Pool Photographer Explores Abandoned Italian Ruins And Takes Stunning Photographs (23 pics) 34K views 84 days ago by CriticalMass Italy’s forgotten ruins of a past full of memories. Orphanages, hospitals, villas, mortuaries and industrial complexes left for Mother Nature to decide their fate. From the photographer’s website:

Gordon Matta-Clark Gordon Matta-Clark (born Gordon Roberto Echaurren Matta; June 22, 1943[1] – August 27, 1978) was an American artist best known for his site-specific artworks he made in the 1970s. He is famous for his "building cuts," a series of works in abandoned buildings in which he variously removed sections of floors, ceilings, and walls. Life and work[edit] The Julie Project I first met Julie on February 28, 1993. Julie, 18, stood in the lobby of the Ambassador Hotel, barefoot, pants unzipped, and an 8 day-old infant in her arms. She lived in San Francisco’s SRO district, a neighborhood of soup kitchens and cheap rooms. Her room was piled with clothes, overfull ashtrays and trash. She lived with Jack, father of her first baby Rachael, and who had given her AIDS.

Schell Studio Maquette Sculpting and Painting Class Maquette Sculpting and Painting Class (currently enrolling) Once again Jordu Schell is offering a Maquette Sculpting and Painting class. This class will be held at his studio: 21629 Marilla St., Chatsworth, CA 91311. Materials are included! Ecosystem of Excess, 2014 - Pinar Yoldas This project starts in the Great Pacific Garbage Patch. Covering between 700000 and 15 million square kilometers, the site is a monument to plastic waste on a global scale. Referring to Kantian aesthetics, it is a truly ‘sublime’ kinetic sculpture built by all the nations around the Pacific Ocean through many years of mindless, unsustainable consumption. As environmental activist and discoverer of the Trash Vortex Captain Charles Moore boldly claims, ‘the ocean has turned into a plastic soup.’ From primordial soup to plastic soup, An Ecosystem of Excess asks a very simple question: ‘If life started today in our plastic debris filled oceans, what kinds of life forms would emerge out of this contemporary primordial ooze?’