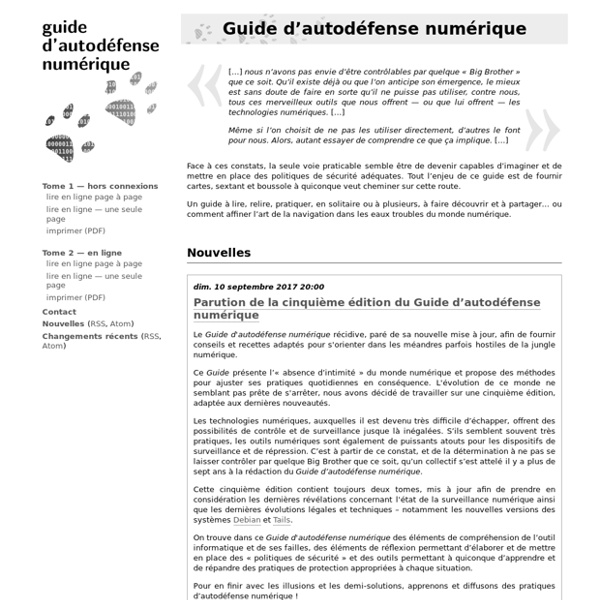 Forbidden acts never justified by “goodness” of intention The Fatwa on Terrorism & Suicide Bombings deals comprehensively with the core arguments that terrorists use and their tendencies to misuse Islamic teachings to defend their wrong actions. The Fatwa on Terrorism contains clear-cut rebuttals of the standard arguments made by the terrorists and goes as far as declaring those who commit terrorist acts disbelievers. The Fatwa on Terrorism clearly explains how terrorists such as the likes of Mujaahid Abu Hamza and Ismail Ibn Abdullah (formerly Michael Adebolajo and Michael Adebowale) have nothing to do with Islam or its peaceful teachings nor can their actions be defended by using any verses of the Qur’an. The Fatwa instead declares people of their persuasion and their sympathisers as the modern day “Kharijites”, a deviant and heretical sect which came to being soon after the Prophet of Islam (saw), and which the Prophet (saw) foretold would rise again and again in future times, and provides numerous evidences in proof of this. “(O Muslims!)

40 maps that explain the world By Max Fisher By Max Fisher August 12, 2013 Maps can be a remarkably powerful tool for understanding the world and how it works, but they show only what you ask them to. So when we saw a post sweeping the Web titled "40 maps they didn't teach you in school," one of which happens to be a WorldViews original, I thought we might be able to contribute our own collection. Some of these are pretty nerdy, but I think they're no less fascinating and easily understandable. A majority are original to this blog, with others from a variety of sources. I've included a link for further reading on close to every one. HTTP/1.1: Status Code Definitions Each Status-Code is described below, including a description of which method(s) it can follow and any metainformation required in the response. 10.1 Informational 1xx This class of status code indicates a provisional response, consisting only of the Status-Line and optional headers, and is terminated by an empty line. There are no required headers for this class of status code. Since HTTP/1.0 did not define any 1xx status codes, servers MUST NOT send a 1xx response to an HTTP/1.0 client except under experimental conditions. A client MUST be prepared to accept one or more 1xx status responses prior to a regular response, even if the client does not expect a 100 (Continue) status message.

A Famous Steve Jobs Speech Is Hidden on Your Mac Every Mac which has the Pages app for OS X installed includes a little Easter Egg that few know about; a famous Steve Jobs speech, tucked away in a little unassuming folder. Technically, it’s two different Steve Jobs speeches, the famous text from the Crazy Ones Think Different campaign, and arguably the even more famous 2005 Steve Jobs commencement speech from Stanford University. Note that you must have Pages.app installed in OS X to find the Easter Egg file, Pages is free as part of the iWork suite nowadays on new Macs, and older versions can upgrade to the latest versions for free. The file exists in the newest version of Pages and presumably older versions as well. Selecting the file and hitting spacebar will show the full Easter Egg in Quick Look:

Improve Your Debugging Skills with Chrome DevTools In this post we cover best practices and tips for using Chrome Dev Tools, which will help you solve your web application development struggles more easily. Have you ever had trouble with incorrectly executed JavaScript? Have you ever struggled with fine-tuning the CSS of the elements on your web page? Are you annoyed every time you test your web page on multiple different mobile devices? Website names and addresses Website names and addresses (URLs) don’t require any special visual treatment in running text—no quotation marks or italics, for example—but URLs in particular need to be treated with care so that the reader can find the site. Website names Follow these guidelines for referring to the name of a website in copy: When you refer to a website by its name (like Yahoo!)

List of common resolutions Computer graphics[edit] For the table below, SAR (storage aspect ratio) is based solely on pixel count. It does not take into account PAR (pixel aspect ratio, pixels may be non-square) and thus the DAR (display aspect ratio, the aspect ratio of the actual image that is displayed) may differ.[note 1] A list of standard designated VGA display resolutions, commonly used in computing and computer monitors, can also be found at Graphics display resolution.