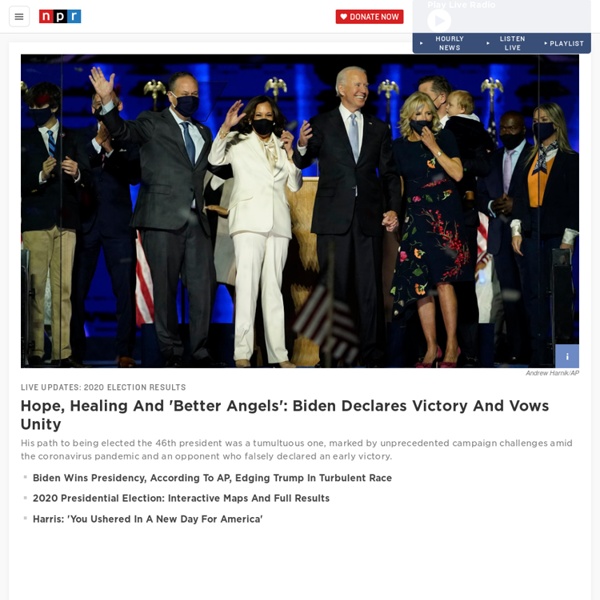 16 skills students need to learn today to thrive tomorrow The gap between the skills people learn and the skills people need is becoming more obvious, as traditional learning falls short of equipping students with the knowledge they need to thrive, according to the World Economic Forum report New Vision for Education: Fostering Social and Emotional Learning Through Technology. Today's job candidates must be able to collaborate, communicate and solve problems – skills developed mainly through social and emotional learning (SEL). Combined with traditional skills, this social and emotional proficiency will equip students to succeed in the evolving digital economy. What skills will be needed most? An analysis of 213 studies showed that students who received SEL instruction had achievement scores that averaged 11 percentile points higher than those who did not. And SEL potentially leads to long-term benefits such as higher rates of employment and educational fulfillment.

5 Great Infographics for Language Teachers and Learners Infographics are great learning materials. The colourful graphics, clear text and their size make them ideal for classroom integration. I have been posting some of the ones I deem educationl to help teachers leverage this resource to create engaging, relevant and personalized learning experiences in their classes. In this regard, I am introducing you today to a series made up of four parts all containing the best infograpgics about English language teaching and learning. Due to their size we could not embed all the infographics in one post instead we distributed them on four posts with each one of them containing links to other posts to make it easy for you to navigate the four posts without having to move away. Teachers can print them out and pin them on the class wall for students to access throughout the whole year.

Frantic Friday! Travel chaos expected as 3.8million extra drivers clog roads for last-minute escapes Drivers have been caught up in major traffic jams today as up to four million extra cars take to the road on 'Frantic Friday'. Delays were at peak today as schools broke up, families tried to make the most of the heatwave and commuters began their slog home. Motorways, shipping ports and airports were exceptionally busy this afternoon with forecasters predicting intense thunderstorms alongside 86F heat in parts of the UK later. The Met Office have issued a yellow weather warning saying there is 'potential for slow-moving thundery downpours' across much of the south east of England. Drivers took to Twitter in order to complain on the amount of traffic attempting to leave the capital this afternoon Map from the AA shows road traffic incidents and delays across the UK as Frantic Friday gets underway

The Center for MichiganThe Detroit Historical Museum wants your story from the summer of ‘67 What were you doing during Detroit’s 1967 civil disorder? If you had a “significant, first-hand experience” with the uprisings in the last week in July that year, the Detroit Historical Museum wants to hear your story for an oral history project it’s conducting in the run-up to the riot’s 50th anniversary next summer. The Detroit museum will have interviewers on hand to record your recollections this Saturday, Aug. 20, between 10 a.m. and 3 p.m. The stories will become part of the museum’s “Detroit 67: Looking Back to Move Forward,” which seeks to assemble a record of what Detroiters and suburbanites were doing during one of the most momentous weeks in Detroit’s 315-year history. Native American Indian Tribes: Federally Recognized Tribes This page not only lists all the federally recognized tribes of Native Americans, but also has links from those tribes for their official websites, stories and legends, books, photographs and artwork. This is a work very much in progress and will take a long while to complete [unless you all help with this resource]. Right now I have links to over 150 website locations from about 26 different tribes on this page. I will try to add comprehensive links to an additional one or two tribes each month (moon). Latest Update: Southern Ute lndian Tribe of the Southern Ute Reservation, Colorado; 2 December, 2004

Top 10 radio ads 1. Anthony Nolan, ‘the perfect match’ Agency: Albion; creatives: Dave Mygind and Debs Gerrard; agency producer: Petrina Kilby; facilities house: 750mph; sound engineer: Gary Walker ScriptHi, my name is Paul Walshe and, in 2007, I was diagnosed with leukaemia… I needed a blood stem cell transplant from a donor, and I needed it to stay alive. Pronunciation Teaching: 11 quick multi-sensory techniques - Evolutions In this post I’d like to start a list/discussion of useful pronunciation teaching techniques. One of my favorite teachers-who-write, over at The Other Things Matter, inspired by another one at The Breathy Vowel, tweeted the following: Inspired by @breathyvowel tomorrow I start my weekly pron class. #SteppingOutofMyComfortZone — Kevin Stein (@kevchanwow) April 25, 2013 Then later he mentioned something about cellphones and progress in the pronunciation area.

9 TED Talks recommended by students, for students Which TED Talks do students love? We asked TED-Ed Club Members around the world to share their favorites. Below, check out 9 great talks recommended by and for young people: 1. Cameron Russell: Looks aren’t everything. Believe me, I’m a model This talk is a great reminder that it’s what’s on the inside that counts. Internet Archive: About IA The Internet Archive, a 501(c)(3) non-profit, is building a digital library of Internet sites and other cultural artifacts in digital form. Like a paper library, we provide free access to researchers, historians, scholars, the print disabled, and the general public. Our mission is to provide Universal Access to All Knowledge.

Film Links Until quite recently it was difficult to find pedagogically sound film material to help students improve their language through watching film, and teachers had to spend many hours creating their own materials. However, with the advent of the Internet there are now a wealth of online resources for both language teachers and their students. With so many resources it’s sometimes difficult for teachers to see the wood for the trees. Here I’m going to recommend the sites and resources that from my own experience I have found most useful and engaging. Lesson plans

Liberal means protecting liberty by holding the government accountable. This is the essential role of the press in any democracy. So naturally, when the press is doing its job and the powers that be who wish to maintain control, or corruption, or a facist cooperation between corporations and the state, or support policies which concentrate wealth and power in the hands of the few... of course the conservatives are going to attack the "liberal" media and try to make it sound like a bad thing. They hate anything that holds the govt accountable. by convergentms May 4

I would call NPR liberal, but it all depends on your perspective whether that is a bad thing or not, yes? But then I also think the word 'liberal', has a different connotation outside the US. In my part of the world it means someone open to new ideas. by ambs Apr 9

Well, I think that it's relative. As in, there is no absolute reference for partisanship. I have found NPR to be the most un-biased news organization in the United States. They refrain from extreme editorializing (like Fox & Huffington Post) and they cover important & worthy topics. by felixfelicis Apr 9

mmmm...kinda. used to be considered to be "fair and balanced," but has been accused of being liberal-leaning for at least the last 20 years. by trustcircle Apr 9