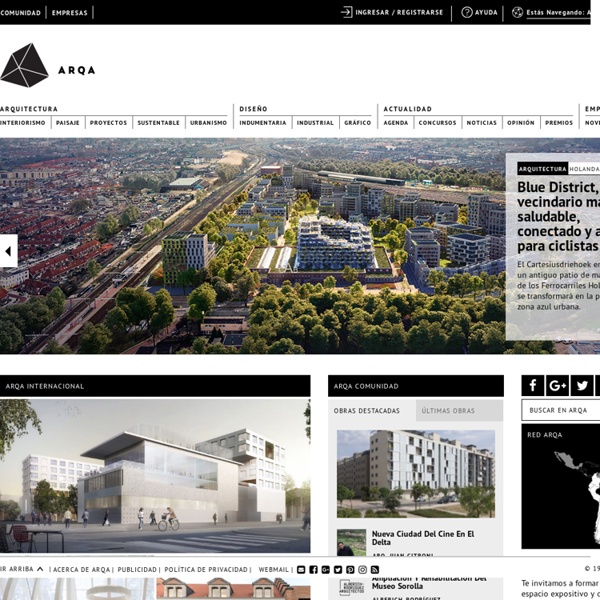 Modern Glass Home in Krakow, Poland comes with a tree and a tower! Like this article? Share it: Designed by UK-based architects PCKO in co-operation with MOFO Architects of Krakow, Poland, Jodlowa House is a modern glass home located on a picturesque plot just outside of Krakow’s city limits. Lilypad, a prototype of auto-sufficient amphibious city LILYPAD, A FLOATING ECOPOLIS FOR CLIMATICAL REFUGEES 2100, a large crowd of ecological refugees Further to the anthropogenic activity, the climate warms up and the ocean level increases. According to the principle of Archimedes and contrary to preconceived notions, the melting of the arctic ice-floe will not change the rising of the water exactly as an ice cube melting in a glass of water does not make its level rise. However, there are two huge ice reservoirs that are not on the water and whose melting will transfer their volume towards the oceans, leading to their rising. It deals with the ice caps of Antarctic and Greenland on the one hand, and the continental glaciers on the other hand.

Project Arcosanti is an urban laboratory focused on innovative design, community, and environmental accountability. Our goal is to actively pursue lean alternatives to urban sprawl based on Paolo Soleri's theory of compact city design, Arcology (architecture + ecology). Built by over 7,000 volunteers since the commencement of the project in 1970, Arcosanti provides various mixed-use buildings and public spaces where people live, work, visit, and participate in educational and cultural programs. Recent News [April 14, 2014] Screening of The Vision of Paolo Soleri in Boston MA Subtitled "Prophet in the Desert," this documentary on Soleri by Lisa Scafuro is an official selection at the 2014 Boston International Film Festival...>>> more

Profiles of Selected Design Professionals <a href=" id="ID_535303acbe80d"> <a href=" id="ID_535303acbed4d"> <a href=" id="ID_535303acbf795"> BEACH CHALET Location Unknown388 sq. ft.Architect: Studiomama London-based Studiomama has designed this small but sweet beach cottage as a cozy home away from home. The 388-sq. Rafael Viñoly Architects Rafael Viñoly Architects is proud to announce the completion of the University of Oxford, Mathematical Institute New Building opening on October 3, 2013. An innovative and architectural tour-de-force, the new 24,400 gsm building will serve as a single collaborative environment within a world-class facility designed to adapt to continued growth and foster interaction between mathematics research groups in Oxford. The Mathematics Institute had originally been dispersed across four different sites when Rafael Viñoly Architects was hired to design a new building for the department. The department’s existing buildings were significantly crowded and offered no further space for expansion, and its dispersed community was in short of a clear focal point for undergraduate teaching, and also made it difficult for the various research groups and individuals to collaborate.

Ken Yeang: Veg.itect Defining the concept of Vegetated Architecture led me to identify some of the key players in the field. Rather than continue the segregation of disciplines, Veg.itecture spans disciplines, further blurring the lines of established practice regimes. This does not demark territories where only the few architect/LA dual practicioners are allowed to have this mantle, but rather it is indicative of a unique approach - one where building and landscape are not discernable as individual elements.