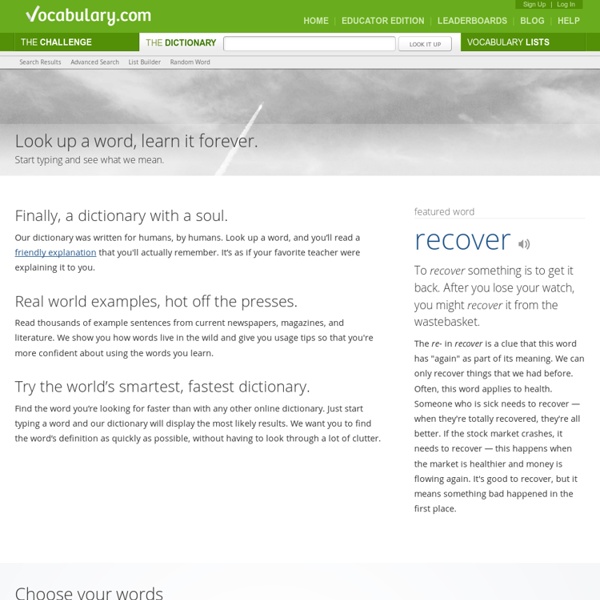 predominate/ predominant If you win an election by a 3:1 margin, are you the predominant winner or the predominate winner? read more... wave/ waive To wave is to move to and fro, like when you wave your hand. Hello there! adverse/ averse Adverse and averse are both turn-offs, but adverse is something harmful, and averse is a strong feeling of dislike. discreet/ discrete Discreet means on the down low, under the radar, careful, but discrete means individual or detached. envelop/ envelope To envelop is to surround something completely. epitaph/ epithet An {*style:<i>*}epitaph{*style:</i>*} is written on a tombstone.

AFFECTIVE KEY CHARACTERISTICS Affective Musical Key Characteristics The association of musical keys with specific emotional or qualitative characteristic was fairly common prior to the 20th century. It was part of the shared cultural experience of those who made, performed and listened to music. When Mozart or Beethoven or Schubert wrote a piece in a Ab major, for example, they were well aware of this was the 'key of the grave' and knew that many in their audiences were as well. We lose a part of the meaning of their music if we are ignorant of their affective choices.

English to French, Italian, German & Spanish Dictionary - WordReference.com 45 ways to avoid using the word 'very' Writers Write is your one-stop resource for writers. Use these 45 ways to avoid using the word ‘very’ to improve your writing. Good writers avoid peppering their writing with qualifiers like ‘very’ and ‘really’. They are known as padding or filler words and generally add little to your writing. According to Collins Dictionary: ‘Padding is unnecessary words or information used to make a piece of writing or a speech longer.

Vocabulary Games and Resources Countries and nationalities There are many different states and nationalities in the world and we cannot know all of them. However, it is necessary that you know your own nationality and the name of your state. Moreover, I think that you should know at least the names of the most populous countries. CALLIHOO Writing Helps Character Feelings You can describe your character's feelings in more exact terms than just "happy" or "sad." Check these lists for the exact nuance to describe your character's intensity of feelings. SF Characters | SF Items | SF Descriptors | SF Places | SF EventsSF Jobs/Occupations | Random Emotions | Emotions List | Intensity of Feelings

Apprendre l'anglais facilement - Exercices en ligne gratuits et progressifs. I analyzed the chords to 1300 songs for patterns. This is what I found. (Part 3) Interactive Discovery Last year, we discussed the first results of a long term effort to study the patterns found in the chords of popular songs. The reception that we got was incredibly positive, and we received a ton of great feedback. The two most common questions we’ve gotten from people have been: Recovered The Chord Guide: Pt III – Chord Progressions Chord progressions are the canvas on which musicians paint their masterpieces, and it’s a canvas which is a piece of art in itself. A chord progression can be subtle and in the background or it can be blatant and up front; it can be simple and catchy, or it can be technical and complex, it can stay in one key or it can change like the seasons. In any of these cases a chord progression is what drives the song as it literally shapes the music that accompanies it.