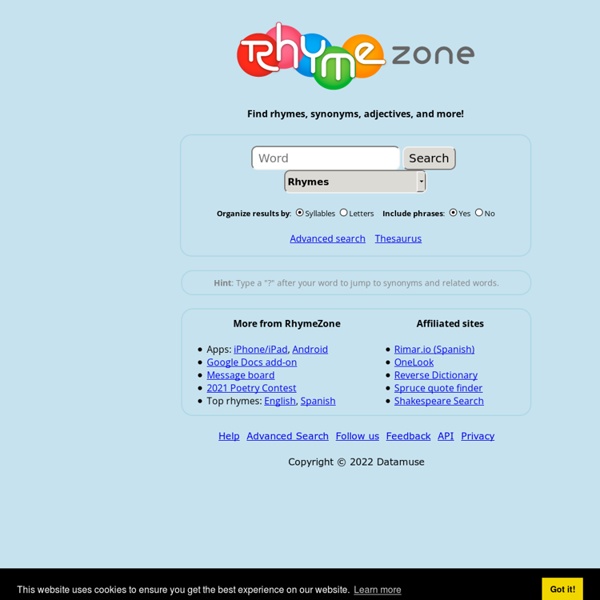 Main Page The Internet Ancient History Sourcebook has expanded greatly since its creation, and now contains hundred of local files as well as links to source texts throughout the net. See Introduction for an explanation of the Sourcebook's goals. See the Help! page for all the help on research I can offer. Although I am more than happy to receive notes if you have comments on this web site, I cannot answer specific research enquiries [and - for students - I cannot, or rather will not, do your homework.] seductionalley.com You have used the attribute named above in your document, but the document type you are using does not support that attribute for this element. This error is often caused by incorrect use of the "Strict" document type with a document that uses frames (e.g. you must use the "Transitional" document type to get the "target" attribute), or by using vendor proprietary extensions such as "marginheight" (this is usually fixed by using CSS to achieve the desired effect instead). This error may also result if the element itself is not supported in the document type you are using, as an undefined element will have no supported attributes; in this case, see the element-undefined error message for further information. How to fix: check the spelling and case of the element and attribute, (Remember XHTML is all lower-case) and/or check that they are both allowed in the chosen document type, and/or use CSS instead of this attribute.

Pathfinders This guide is designed for anyone who is looking for the origin of words and/or phrases, also called etymology (these terms will be used interchangeably in this pathfinder). Both print-based and Web-based sources are included. Internet Sources | Searching for Etymology | Print Resources Mesopotamia Halsall Home | Medieval Sourcebook | Modern History Sourcebook Other History Sourcebooks: African | East Asian | Indian | Islamic | Jewish | LGBT | Women's | Global | Science See Main Page for a guide to all contents of all sections. Common Issues: Mesopotamian/Egyptian/Hebrew/Greek History MEGA Abzu: Guide to Resources for the Study of the Ancient Near East Available on the Internet [At Chicago] 2ND Emergence of Civilization in Ancient Near East [At Internet Archive, from UNT][Modern Account] 2ND The Near East 3000-1200 BCE [At Internet Archive, from UNT][Modern Account]

Raven releases free schema generation plugin for WordPress Periodically, I hear about a plugin that just makes me say, “Yes!” Today is one of those days. Raven Internet Marketing Tools , the company behind some incredibly popular SEO and internet marking tools, has released a free WordPress plugin that makes creating schema data dead simple. Oxford Dictionary of Word Origins "A treasure (from the Greek ‘thesauros’, treasure, store or storehouse) trove (past participle of an Anglo-Norman verb meaning ‘to find’) of verbal wonders" – William Hartston, Daily Express Combining both accessibility and authority, The Oxford Dictionary of Word Origins describes the origins and development of over 3,000 words and phrases in the English language. The book draws on Oxford's unrivalled dictionary research programme and language monitoring, and relates the fascinating stories behind many of our most curious terms and expressions in order to offer the reader a much more explicit account than can be found in a general English dictionary. Organized A-Z, the entries include first known use along with examples that illustrate the many faces of the particular word or phrase, from ‘handsome’ to ‘bachelor’ and ‘cute’ to ‘baby’, from ‘pagan’ to ‘palaver’ and ‘toff’ to ‘torpedo’.

Lose Your Wikipedia Crutch: 100 Places to Go for Good Answers Online | Distance Degrees.com Posted by admin in Library and Research, Online LearningJul 1st, 2008 By Christina Laun While Wikipedia isn’t likely to lose its status as the first place people look for quick answers anytime soon, there are loads of other sites out there that can provide you with information, some of which may even be better and more accurate. Whether you’re researching for a school paper or just settling a bet with a friend, here are 100 places you can find all the answers you need quickly and easily online. General

Top SEO Tools Comparison & Review - SEOmoz, Raven Tools, BuzzStream, AnalyticsSEO, WebCEO, DIYSEO, Advanced Web Ranking Update October 2013 – Due to the ongoing popularity of this report and changes to a number of the tools we’ve previously covered we have updated again in October 2013. In an effort to reign in the ever expanding word count and make the report easier to navigate we have moved reviews of the individual tools onto separate pages. The main updates in this revision are to SEOmoz which has rebranded as Moz and launched their new Moz Analytics product – this replaces the previous SEOmoz Web App part of this report.