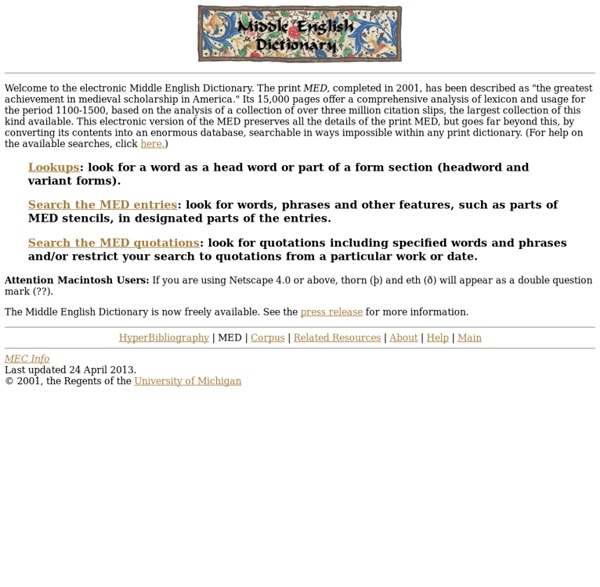 Roger Pearse April 15th, 2014 by Roger Pearse Over the last couple of months, I have become aware of another individual who, quietly, and without any fanfare, is making a real difference to ancient history online. Her name is Carole Raddato, and she writes the Following Hadrian blog. What she is doing is travelling all over the Roman Empire, and photographing its material remains. The results appear on Flickr here. She’s going into museums, and photographing exhibits, and placing them online. I became aware of her work, while working on the Mithras site. Again and again I would look for some artefact in some museum and then find … Miss Raddato had visited that museum and made a collection of photographs, all now freely online. The path she is following – that of the Emperor Hadrian in his travels about the empire – is taking her to the major sites and repositories of the ancient and modern world. A lot of people put holiday photos online. We are all in your debt, Madam. April 14th, 2014 by Roger Pearse

Home page for Business English Dictionary This is an exciting new monolingual dictionary of 35,000 business-related words, phrases and meanings designed to be used by business students and anyone using or encountering English in their work. Select "Business English" from the list of dictionaries at the top of any page on Cambridge Dictionaries Online to search this dictionary. Favourite Entries Key Features Help with language The dictionary gives thousands of examples from real business texts, helpfully presented information about grammar, and there is a strong emphasis on collocation. New words Informed by the unique Cambridge Business Corpus, the dictionary includes the very latest business-specific vocabulary. Topic areas Most of the words in the dictionary have a business subject label, such as Marketing, Finance, or Computing. British English and American English Pronunciation Hear the words spoken online with thousands of British English and American English recordings: Also available as a book Other dictionaries

Modern Medieval Oxford Dictionary of Word Origins "A treasure (from the Greek ‘thesauros’, treasure, store or storehouse) trove (past participle of an Anglo-Norman verb meaning ‘to find’) of verbal wonders" – William Hartston, Daily Express Combining both accessibility and authority, The Oxford Dictionary of Word Origins describes the origins and development of over 3,000 words and phrases in the English language. The book draws on Oxford's unrivalled dictionary research programme and language monitoring, and relates the fascinating stories behind many of our most curious terms and expressions in order to offer the reader a much more explicit account than can be found in a general English dictionary. Organized A-Z, the entries include first known use along with examples that illustrate the many faces of the particular word or phrase, from ‘handsome’ to ‘bachelor’ and ‘cute’ to ‘baby’, from ‘pagan’ to ‘palaver’ and ‘toff’ to ‘torpedo’. Bibliographic Information

Pathfinders This guide is designed for anyone who is looking for the origin of words and/or phrases, also called etymology (these terms will be used interchangeably in this pathfinder). Both print-based and Web-based sources are included. Internet Sources | Searching for Etymology | Print Resources Internet Sources In general, web sites on word and phrase origins are good, but not comprehensive: most of them are question services of a sort, and the answers are posted on the site. Brewer's Dictionary of Phrase and Fable From the 1894 work of the same name; this is extensively cross-referenced, and excellent for phrases which have their roots in literature or mythology. The Phrase Finder Use this site to find English phrases and sayings related to a particular word, learn the meaning of a phrase, or determine the origin of a phrase. Searching for Etymology Print Resources The Oxford English Dictionary 2nd edition: Oxford University Press, 1995.