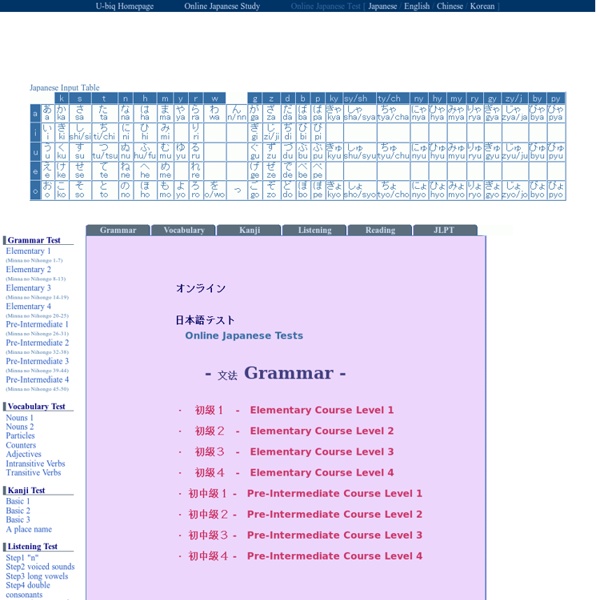 The Japan Foundation, London - News These are some of the Japanese taster sessions that our volunteers in the Japanese Tasters for Schools (JTS) Programme have held in schools around the UK this year so far. We would like to thank all the volunteers for their extremely hard work on the programme! If you would like to arrange a Japanese Taster Session at your school, or if you speak good Japanese and you would like to become a JTS volunteer yourself, click here to find out more about the JTS Programme. Longsands Academy, July 15th 2016 Secondary Academy Converter in Cambridgeshire Aims of taster: Part of the school Arts Week with a focus on Internationalism Activities in taster: Japanese numbers, Japanese greetings, writing names in Japanese Feedback: "[The volunteer] was extremely helpful on the day and interacted really well with our students. We are very grateful to her for coming to deliver such a varied session covering aspects of Japanese language and culture which engaged our students."

Japanese Language Books Nihongo These books are not for sale here.Cover prices are shown for reference.Title links are to listings at Amazon. 252 Japanese Language Booksalphabetical by title (Texts are from introductions, prefaces, covers, etc.) Click on a cover image to enlarge 1 1 2 5 9 A B C D E F G H I J K L M N O P R S T U V W Y Titles Authors Publishers Types Tons of Free Japanese Grammar & Vocabulary PDF Lessons Japanese Language Grammar & Vocabulary PDFs: Free Downloads Looking for Japanese PDF lessons? Here you will find a growing collection of free lessons on vocabulary words, grammar, hiragana, katakana, kanji and more. Just click on the links to download the PDFs for free or right click & save as to save to your computer. Download by clicking on the image or blue text.

Yojijukugo v.4.0 2005-2012 「あ」 合縁奇縁・相縁機縁 （あいえんきえん） [aienkien] (n) uncanny relationship formed by a quirk of fate; a couple strangely but happily united 相碁井目 （あいごせいもく） [aigoseimoku] (exp,n) In every game or play, differences in skill between individuals can be substantial. rikaichan About Rikaichan is a popup Japanese-English/German/French/Russian dictionary tool for Firefox, Thunderbird and Seamonkey. Features Simple to use, just hover the mouse on top of a Japanese word. 8 Great Free Apps for Studying Japanese Smartphones. Almost a necessity in modern life – and a divisive one at that. With constant notifications, we are so easily dragged out of present surroundings and into that welcoming pixelated glow.

Manyoshu Best 100 Compiler's note: Man'yoshu ("Collection of Ten Thousand Leaves") is the earliest extant collection of Japanese poetry. Most of its 4,516 numbered waka (or "Japanese poems") in 20 volumes were written in the 7th and 8th centuries. For a brief description of the Man'yōshū, see: Manyoshu in WIKIPEDIA, The Free Encylopedia. An electronic online version of the complete text of the Man'yōshū is available at Japanese Text Initiative. The one hundred poems presented in these web pages are what I consider some of the best pieces in this classical anthology. For each poem, I have provided brief Explanations (解説) which are rather elementary guides, in both English and Japanese, for intermediate- and advanced-level (non-Japanese-speaking) students for interpreting these ancient poems, some of which are difficult even for today's educated Japanese.

Japanese Tips I set about learning Japanese the hard way--with a stack of manga and novels and two dictionaries. Taking a language course would have been helpful, but as a graduate student in a completely unrelated field, I had neither the time nor the money for extra classes. This is not necessarily a page for those already studying Japanese in school, for I'm sure your instructors are much better resources. Rather, this is for those who simply want to read Japanese as a hobby or in preparation for future study.