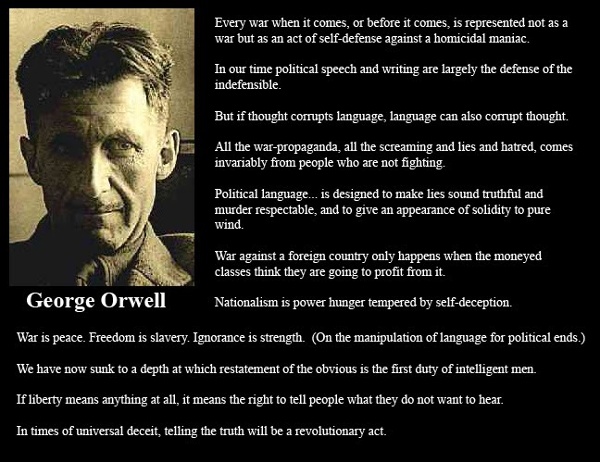 axioms - StumbleUpon Contents Contents | rgb Home | Philosophy Home | Axioms | Other Books by rgb: | The Book of Lilith | Axioms is a work that explores the true nature of human knowledge, in particular the fundamental nature of deductive and inductive reasoning. It begins by embracing Hume's Skepticism and Descartes' one ``certain'' thing, and then looking for a way out of the solipsistic hell this leaves one in in terms of ``certain'' knowledge. » Be able to walk away In any kind of negotiation, your ability to walk away is your strongest tool. Those who can walk away from the negotiation — legitimately walk away, not just make a show of it — are in the strongest position. Those who are convinced they need to make the deal are in the weakest position. This is true of negotiating when you’re buying a car, closing the sale of your new home, haggling in a foreign flea market, or trying to get a raise.

Aesthetics of Popular Music, The  Popular music is widely assumed to be different in kind from the serious music or art music that, until very recently, monopolized attention in philosophical discussions of music. In recent years, however, popular music has become an important topic for philosophers pursuing either of two projects. First, popular music receives attention from philosophers who see it as a test case for prevailing philosophies of music.

Growing Economic Inequality 'Endangers Our Future' Nobel Prize-winning economist Joseph Stiglitz grew up in Gary, Ind. — a city that has weathered many economic storms over the past half-century. Stiglitz went on to study at Amherst College and MIT, where he received a Ph.D. in economics. He later served on and chaired President Clinton's Council of Economic Advisers and became the chief economist at the World Bank. But even as a child, Stiglitz says, he noticed ways in which the markets weren't working. "I saw discrimination lead to poverty, I saw episodic high levels of unemployment, I saw business cycles, and I saw all kinds of inequalities," he tells Fresh Air's Terry Gross. "It was clear that America wasn't quite the dream that was depicted in some textbooks, and I wanted to understand why those textbooks were wrong and I wanted really to make a contribution to do something about it."

carnovsky RGB Color est e pluribus unus RGB is a work about the exploration of the “surface’s deepness”. RGB designs create surfaces that mutate and interact with different chromatic stimulus. Carnovsky's RGB is an ongoing project that experiments with the interaction between printed and light colours. Friedrich Nietzsche (Stanford Encyclopedia of Philosophy) - StumbleUpon 1. Life: 1844–1900 In the small German village of Röcken bei Lützen, located in a rural farmland area southwest of Leipzig, Friedrich Wilhelm Nietzsche was born at approximately 10:00 a.m. on October 15, 1844. The date coincided with the 49th birthday of the Prussian King, Friedrich Wilhelm IV, after whom Nietzsche was named, and who had been responsible for Nietzsche's father's appointment as Röcken's town minister.

The Official Web Site - Tampa Bay Lightning 9 Out Of 10 Americans Are Completely Wrong About This Mind-Blowing Fact There's a chart I saw recently that I can't get out of my head. A Harvard business professor and economist asked more than 5,000 Americans how they thought wealth was distributed in the United States. This is what they said they thought it was. Dividing the country into five rough groups of the top, bottom, and middle three 20% groups, they asked people how they thought the wealth in this country was divided. Then he asked them what they thought was the ideal distribution, and 92%, that's at least 9 out of 10 of them, said it should be more like this, in other words more equitable than they think it is.

Existence (Stanford Encyclopedia of Philosophy) - StumbleUpon First published Wed Oct 10, 2012 Existence raises deep and important problems in metaphysics, philosophy of language, and philosophical logic. Many of the issues can be organized around the following two questions: Is existence a property of individuals?

Doctor Who - History in the Making: Music in Melbourne - News & Features How Successful People Make The Most Of Their Weekends The World As I See It - StumbleUpon "How strange is the lot of us mortals! Each of us is here for a brief sojourn; for what purpose he knows not, though he sometimes thinks he senses it. But without deeper reflection one knows from daily life that one exists for other people -- first of all for those upon whose smiles and well-being our own happiness is wholly dependent, and then for the many, unknown to us, to whose destinies we are bound by the ties of sympathy.

40 Belief-Shaking Remarks From a Ruthless Nonconformist If there’s one thing Friedrich Nietzsche did well, it’s obliterate feel-good beliefs people have about themselves. He has been criticized for being a misanthrope, a subvert, a cynic and a pessimist, but I think these assessments are off the mark. I believe he only wanted human beings to be more honest with themselves. He did have a remarkable gift for aphorism — he once declared, “It is my ambition to say in ten sentences what others say in a whole book.” A hundred years after his death, Nietzsche retains his disturbing talent for turning a person’s worldview upside-down with one jarring remark.