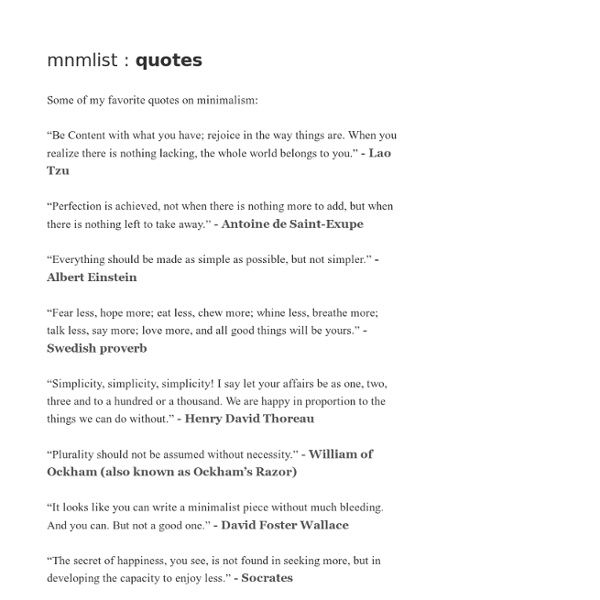 What Business Can Learn from Organized Crime When 10 men attacked the Taj Mahal Palace hotel in Mumbai, in November 2008, they executed one of the best-orchestrated, most technologically advanced terrorist strikes in history. Before the assault they had used Google Earth to explore 3-D models of the target and determine optimal entry and exit routes, defensive positions, and security posts. During the melee they used BlackBerrys, satellite phones, and GSM handsets to coordinate with their Pakistan-based command center, which monitored broadcast news and the internet to provide real-time information and tactical direction. When a bystander tweeted a photo of commandos rappelling from a helicopter onto the roof of one of the buildings, the center alerted the attackers, who set up an ambush in a stairwell. It took three days for authorities to kill nine of the terrorists and arrest the tenth; his confession provided details of the operation, which had resulted in 163 deaths and hundreds of injuries. Outsource to specialists.

"How To Bullshit Your Way Through Any Essay" by K W Schroeder If there is one thing college kids neglect the most, besides basic diet and hygiene, it’s the homework assignment essay. Hastily written and utterly unedited the night before it’s due, the modern essay has become something of a nightmare for lackadaisical college students. But writing an essay that seems like it was written by someone with more than a double-digit IQ is not nearly as difficult as it seems, I assure you. Even the laziest Guitar Hero II god can whiz through an essay that reads like it was written by F. 1)The introductory paragraph. 2)The thesis. 3)Topic sentences. 4)In-text quotes and citations. 5)The conclusion. Slap some page numbers on that bitch and load a bowl—your essay is done.

Bizarre Suicide 1994's MOST BIZARRE SUICIDE At the 1994 annual awards dinner given by the American Association for Forensic Science, AAFS President Don Harper Mills astounded his audience in San Diego with the legal complications of a bizarre death. Here is the story. "On 23 March 1994, the medical examiner viewed the body of Ronald Opus and concluded that he died from a shotgun wound of the head. "When one intends to kill subject A but kills subject B in the attempt, one is guilty of the murder of subject B. "The continuing investigation turned up a witness who saw the old couple's son loading the shotgun approximately six weeks prior to the fatal incident. There was an exquisite twist. "The medical examiner closed the case as a suicide."

Excerpts from "How to be Perfect" by Ron Padgett Wednesday May 30, 2012 Listen Download E-mail Share Excerpts from "How to be Perfect" by Ron Padgett Get some sleep. Excerpts from "How to be Perfect" by Ron Padgett, from How to be Perfect. © Coffee House Press, 2007. It was on this day in 1849 that Henry David Thoreau (books by this author) self-published A Week on the Concord and Merrimack Rivers, his first book. Thoreau had always been the introverted and studious one, while John was gregarious and fun-loving. Thoreau said: "To affect the quality of the day, that is the highest of arts. And, "I went to the woods because I wished to live deliberately, to front only the essential facts of life, and see if I could not learn what it had to teach, and not, when I came to die, discover that I had not lived." It's the birthday of Harlem poet Countee Cullen (books by this author) , mostly likely born in New York City or Lexington, Kentucky, in 1903. Cullen was popular in the late '20s, and married the daughter of W.E.B.

Mario Kolaric Diary fragments is an on-going illustration experiment by Serbia-born and Croatia-based visual artist Mario Kolaric. Two simple elements combined – lines and color – are the basis for most of these drawings, so beautifully simple and yet each one is potent with personality, brought on by the bold pop of colors and the delicacy of each precise line. Coming from a background in Fine Arts and now dwelling in illustration, Kolaric’s minimalistic and pop sketches become even more intriguing when you see the rest of his body of work, filled with strongly narrative drawings with a deep folkloric and melancholy essence. His other interests are in merging his illustrations with spatial installations. I’d definitely love to see a spatial representation of these Diary fragments series. I’d also love a wall full of his drawings!