That's Why Carbon Is A Tramp: Crash Course Biology #1 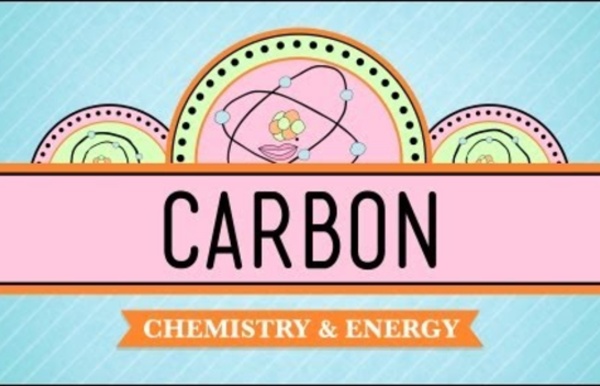 KILL 'EM ALL They buzz. They bite. And they have killed more people than cancer, war, or heart disease. Here’s the question: If you could wipe mosquitoes off the face of the planet, would you? Ever since there have been humans, mosquitoes have been biting us, and we’ve been trying to kill them. Synbio: Biology’s Brave New World In May 2010, the richest, most powerful man in biotechnology made a new creature. J. Craig Venter and his private-company team started with DNA and constructed a novel genetic sequence of more than one million coded bits of information known as nucleotides.

The Population Biology of Isle Royale Wolves and Moose: An Overview 1. Five decades of wolf-moose dynamics The wolves and moose of Isle Royale have been studied for more than five decades. This research represents the longest continuous study of any predator-prey system in the world. The most important events in the chronology have been essentially unpredictable. Biomes of the World - Biome Map Click on a biome on the above graph for more information, informative videos, and links to scientist profiles, travel information, lesson plans and species profiles for each region. We'd like to know where you're coming from. If you've used this site for a class project or browsing for fun, add yourself to our map and communicate with other "ecogeeks"

Using the Carbon Cycle Interactive Game in the Classroom - Windows to the Universe Have students read the Windows to the Universe page entitled The Carbon Cycle. Introduction: Ask students to (based of the reading) list the places where carbon is found on Earth. As a class, brainstorm why carbon is important and why carbon is sometimes hazardous. Population Issues & Facts - Population Connection When Population Connection was founded as Zero Population Growth, or ZPG, in 1968, there were 3.5 billion people on the planet. Since then, our world population has doubled – with no end in sight. The United Nations projects that world population will reach 9.6 billion by 2050, and nearly 11 billion by 2100. Energy Flow Through Ecosystems Summary:The objective of this lesson plan is to give students a basic understanding of how energy flows through an ecosystem by introducing them to the concepts of food chains and energy pyramids. Included in this lesson are two small group activities and a power point presentation. The power point presentation provides the students with fundamental knowledge about one way that organisms in an ecosystem interact and depend on one another.

Population Explosion Copyright© Copyright The Concord Consortium Record Link <a href="stem-resources/population-explosion">The Concord Consortium. Population Explosion. Concord: The Concord Consortium, 2010, September 15.</a> Concord Consortium In the fall of 2011, SmartGraphs conducted a randomized experimental trial in 29 Pennsylvania schools. In 14 schools, 17 experimental teachers used SmartGraphs activities with 49 8th and 9th grade Physical Science classes studying the motion of objects (such as position-time and velocity-time graphs). In the other 15 schools, 18 control teachers taught the same topic using the same textbooks, with 42 Physical Science classes. This study sought to answer two research questions. A summary of findings is provided below.

Why a Hawk Is a Hummingbird’s Best Friend You know what they say about location and real estate. Hummingbird nests often appear in clusters, but for years researchers couldn’t figure out what attracted the birds to certain areas. Turned out the answer was, “good neighbors.” Biologist Harold Greeney was doing fieldwork in Arizona in 2007 when he and his team realized that breeding hummingbirds often clustered around hawk nests. By 2009, Greeney and company were able to report that the hummers nesting close to hawks were actually more successful at raising chicks. Now, in a study published last week in Science Advances, they are unveiling research into exactly why that seems to be the case.

What’s so great about the Great Lakes? - Cheri Dobbs and Jennifer Gabrys Think about your family members. You are all related, but are you all the same? While the five Great Lakes are physically connected to one another, each has a unique set of characteristics, much like children living within the same family. Life Under a Rock: Bacteria in Extreme Environments The world’s deserts are harsh environments. Some are extremely hot like the Sahara in Africa, while others are frozen deserts, like those in the polar regions. What unites them is that they are all very dry, receiving little annual precipitation.