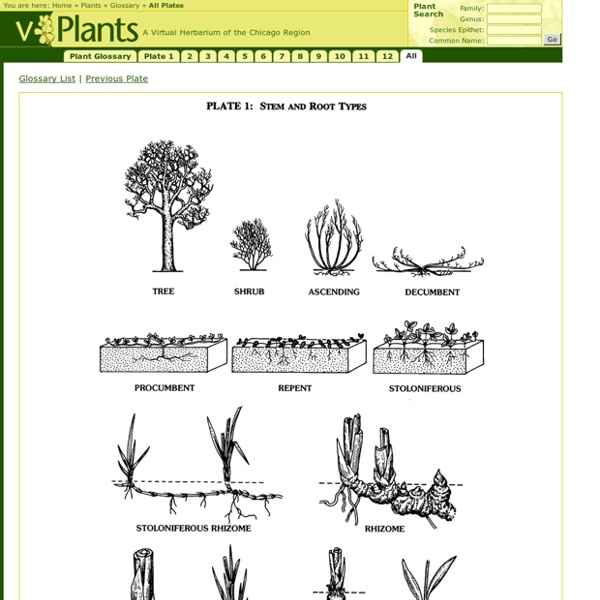 The Most Beautiful Corn in the World IMAGE: Glass gem corn, via the Seeds Trust Facebook page. This photograph of an ear of glass gem corn has been making the rounds on the internet over the past week (often accompanied with a note declaring it is NOT PHOTOSHOPPED!). What happened is that, last year, seedsman Greg Schoen was moving and left some of his corn varieties, most of which originally came from part-Cherokee “corn-teacher” Carl Barnes, with his fellow seed-saving enthusiast and Seeds Trust founder Bill McDorman. Bill grew some, and “got so excited, [he] posted a picture on Facebook.” The result, writes Bill, is that “GLASS GEM corn has gone viral!” As it happens, before human selection interfered, corn ears were all multi-coloured.* Kernels are siblings housed on the same ear, meaning that each kernel has its own set of genes, including those that control colour. Livestock feeders prefer vitamin-rich yellow kernels, Southerners like white kernels, and Native Americans favor blue.

9 Houseplants That Clean The Air And Are Basically Impossible To Kill Pop quiz: which is more polluted, indoor air or outdoor air? 10 times out of 10, indoor air in your house, office or apartment is going to be worse than the air outside. Indoor air pollution has been ranked among the top 5 greatest risks to public health by the EPA, and stagnant indoor air allows pollutants to build up and stick to the things inside of your home. The things in our homes emit some nasty toxic chemicals like formaldehyde for example. You can also be impacted by pollutants like pollen, bacteria, mold, and various outdoor contaminants that find their way inside. 1. This plant was found by NASA to be a real air-purifying beast. 2. Spider plants are incredibly easy to grow, so if you’re a beginner, this is a great one to start with. 3. There are over 40 kinds of dracaena plants, which makes it easy to find the right one for you. 4. Ficus trees are a favorite of mine as they are able to grow quite large depending on the type of pot you have them in. 5. 6. 7. 8. 9.