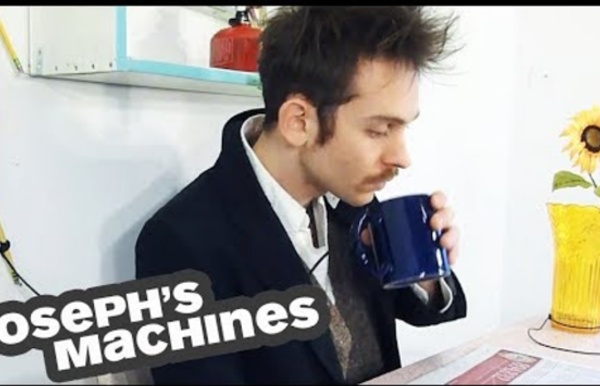 List of unusual deaths - Wikipedia, the free encyclopedia - StumbleUpon This is a list of unusual deaths. This list includes unique or extremely rare circumstances of death recorded throughout history, noted as being unusual by multiple sources. Some of the deaths are mythological or are considered to be unsubstantiated by contemporary researchers. The Kay Toliver Files Box #2 DVD A staff development series that is both a companion to The Eddie Files, and a unique visual library of compelling hands-on lessons showing teachers step-by-step how to deliver lessons on elementary mathematics topics which excite student interest, engage their problem-solving and communication skills and develop computational and reasoning skills. Watch a clip of The Kay Toliver Files The Kay Toliver Files Box 2 Episodes:Distance, Time and Speed - Class starts with a discussion of the meaning of speed and the way that the speed of an object is determined. Then comes the main event: the "Tinkertoy Derby", wherein teams of students construct and race their own vehicles, and then use the formula for speed to determine the winner. Decimals - After warming up her students with a discussion of the characteristics of the currencies of other countries, Ms.

Rube Goldberg : Home of the Official Rube Goldberg Machine Contests Melvin the Machine by HeyHeyHey (Video) In this movie filmed in the beautiful “De Ploeg”, a former factory designed by Gerrit Rietveld on the outskirts of Eindhoven, the ringing of an alarm clock triggers a chain of events that opens umbrellas, spins paper windmills, starts a fire and releases a set of parachuting toy animals. Dutch design studio HeyHeyHey originally constructed the machine, named Melvin, during Dutch Design Week 2010 but reassembled this improved version a year later. Melvin the Magical Mixed Media Machine (or just Melvin the Machine) is best described as a Rube Goldberg machine with a twist.