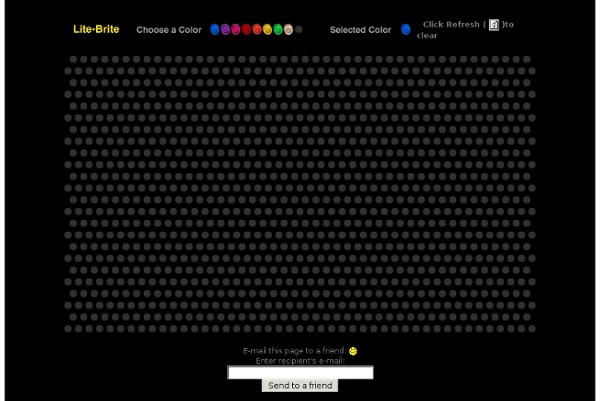 Bizarre sea slug is half plant, half animal It looks like any other sea slug, aside from its bright green hue. But the Elysia chlorotica is far from ordinary: it is both a plant and an animal, according to biologists who have been studying the species for two decades. Not only does E. chlorotica turn sunlight into energy — something only plants can do — it also appears to have swiped this ability from the algae it consumes. Native to the salt marshes of New England and Canada, these sea slugs use contraband chlorophyll-producing genes and cell parts called chloroplasts from algae to carry out photosynthesis, says Sidney Pierce, a biologist at the University of South Florida in Tampa. That genetic material has since been passed down to the next generation, eliminating the need to consume algae for energy. However, the baby slugs can’t carry out photosynthesis until they’ve stolen their own chloroplasts, which they aren’t yet able to produce on their own, from their first and only meal of algae.

MonteCook.com Nature Sounds Role Playing Games - Free Multiplayer Online Games Astro Lords is an MMORPG/Strategy set in a sci-fi universe. Players control an asteroid, construct and upgrade buildings and fight with others to gain control over the Oort cloud. The game can be played on iOS, Android and desktop devices. Players might be positively appalled by the lack of character customization, but that is more than compensated by the fact that eventually you can move your base, perhaps towards the members of your alliance, or the enemy if you feel you can gain an edge. Astro Lords is definitely a promising title, but the strategy elements could very well be executed better. See Videos Free, with option to pay for additional features. Play Astro Lords now! Bear Sleeping Bag Cool bear shaped sleeping bag, designed by Eiko Ishizawa from Amsterdam, will keep you warm and scare your friends when you go camping. Please be warned that, according to the artist, it is not his responsibility if a wild bear attacks you, or some silly hunter hunts you down. For more designs, check out: Unique and Creative Sleeping Bags

Online RPG, Fantasy Game, Play Free MMORPG, MUD - DarkSwords Chemical & Engineering News: What's That Stuff? You might ask yourself... What's That Stuff? Ever wondered about what's really in hair coloring, Silly Putty, Cheese Wiz, artificial snow, or self-tanners? Sort: Alphabetically (Text Only) | Most Recent 5 of the Coolest Staircases Ever Anyone wanting or already in the process of redesigning their multi-level home should take a look at these cool staircases, which break away from the standard design and add some creative flair. Continue reading to see them all. [via Toxel] 1. Slide 2. 3. 4. 5. Interesting Posts Around the Web

The Greatest List of The Coolest Ice Cubes around | One More Gadget Some of my favorite things are so simple, like ice cube shapes for example. Here’s a list of some of my favorite Ice Cube Trays and related inventions, not including the previously featured Global Warming Ice Cubes! If you like stuff like this join us on facebook or follow us on twitter to find more cool things and automatically enter to win awesome stuff on One More Gadget. 1. Cool Shooters Cool shooters are a great way to really keep your drinks ice cold and get frost bite at the same time. 2. Drink from a stein that’s been chilled to the bone with this Skull and Cross bone Ice Cube Tray! Get them here. 3. Ice Princess is made from 100% pure food grade silicone, packed in recyclable, peggable clear boxes. Get your Ice Princess Ice Cube Trays here 4. Make crazy fish bone shapes to float around in your glass. Get your own fish bone shaped ice cube trays here 5. Fossiliced dinosaur bones ice cube trays are pretty sweet. Get your own Fossil-Iced cubes here 6. Get your own silver bullets here 7.

drunken watermelon on tap I know what you're thinking: "What if I attached a faucet to a watermelon and filled it with spiked watermelon juice so party guests could serve themselves right from the melon?" Well, my husband finally turned that dream into a reality. After testing three different types of faucets and spending the entire afternoon of our housewarming party creating his masterpiece — only to have it clog just hours before guests arrived, resulting in a mad dash to Home Depot and the supermarket so he could do it all over again — he's now perfected the model so all you have to do is build it. Want to impress guests with a DIY watermelon keg of your own? Read on to find out how... 1. 2. 3. 4. 5. 6. 7.