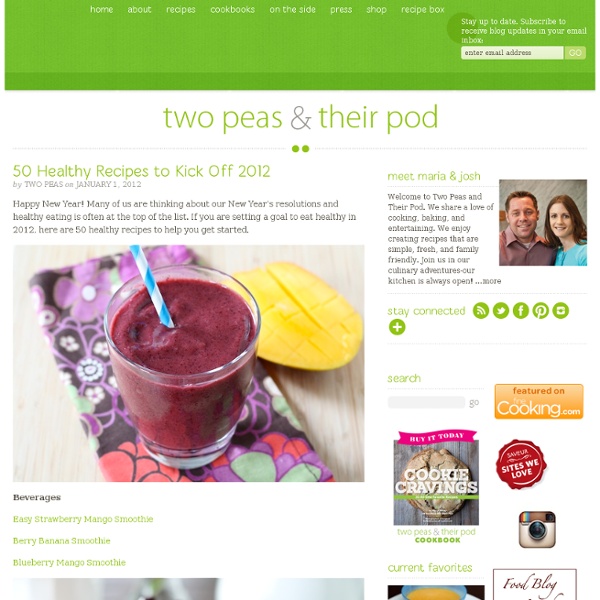 Baked Egg Boat recipe Breakfast is my favorite meal. I like to drink iced coffee and watch the cream climb its way down the chunky ice cubes in a dazy before the caffeine hits. I like to order bacon with whatever I’m eating. I like eating potatoes with ketchup. Gougères How to Make Gougères Here’s all that’s left after the gougère bender I went on this afternoon. Let’s just hope I can whip out another 40 before company comes. Ah yes, I seem to have a cup of flour left here, I’ll sift that… …then grate up that last 2-3 ounces morsel of Gruyère that’s in the fridge. Then I’ll get going on the batter. 100 Delicious, Dirt-Cheap Recipes for the Starving Student Most students don’t have a lot of cash to spend on food, but that doesn’t mean you have to go hungry. With the right recipes and some kitchen savvy, you can eat great even on a student’s budget. Here we’ll share 100 tasty recipes that you can make on the cheap. Along with saving money on meals, budget-savvy students can also save big on a college education by attending inexpensive online colleges.

Cheesy Chicken, Bacon and Avocado Quesadillas What is it about bacon & avocado that I absolutely love?? And these quesadillas… with their buttery, crispy, heavenly tortilla shells… are seriously yum. Don’t let the green scare ya, avocados have a really delicious taste.

The 29 Healthiest Foods on the Planet Fruits 01. Apricots The Power: Beta-carotene, which helps prevent free-radical damage and protect the eyes. The body also turns beta-carotene into vitamin A, which may help ward off some cancers, especially of the skin. Authentic Cowboy Recipes Back in the days of cowboys and cattle drives, the ranch cook and cattle team cook played an important role and wielded enormous power. Because the cook determined whether a cowboy received a decent meal after a hard day of wrangling cattle, cowboys were always on their best behavior with the cook. Not even the lawmen of the day could get such good behavior from cowboys. In honor of the old Western ranch cook, we present four authentic cowboy recipes that you can fix next time you want to harness your inner John Wayne. Enjoy.

Hummus and Cucumber Sandwich For my little princess who will eat nothing but – a Hummus and Cucumber Sandwich for her school lunch. I have been through this kind of “phase” before with the big sister, who took butter and cucumber tea sandwich to her preschool for two years. While it is really alright and a easy to pack the lunch box, I wonder how one can eat the same thing for that long! Not that I am complaining and some have been wondering what magic spell we dusted on her, to have her eat and want something so healthy. But I have not done anything.

Peanut Butter Cup Crunch Brownies So, do you happen to remember the insane brownies that I made quite awhile ago, the Marshmallow Crunch Brownie Bars? They’re a layer of brownies, then ooey gooey marshmallows, and then topped with a combination of melted chocolate, peanut butter and Rice Krispies. Well, those brownies and these brownies could be sexy twin sisters. What’s going on here is a layer of chewy, fudgy brownies, topped with peanuts and chopped peanut butter cups, and then topped off with that same melted chocolate/peanut butter/Rice Krispies mixture. Insanity.

Nutella Cinnamon Rolls May 10, 2011 | Print | E-mail | Filed under bread, nutella There are some days that I just lose my appetite. It might be because of my mood, or that nothing sounds good, or that I’m in a food rut again and need to spice things up a bit. When my appetite comes back though, what I’m inevitably craving is some sort of comfort food. Yesterday happened to be one of those days, and by the end of the day all I could think about was a warm cinnamon roll fresh from the oven. The World's Healthiest Foods 100 foods that can serve as the basis of your Healthiest Way of Eating. Links to the articles about these foods can be found below. In addition to questions about our foods, we often get asked about beverages and sweeteners. In the beverage category, water and green tea have been especially popular topics, and in the sweetener category, so have blackstrap molasses, honey and maple syrup.

Grilled Guacamole Recipe Grilled Guacmole? Ummmm. Heck yes!! I made this recently for Tasty Kitchen and it was gooooood. Turkey, Mango Chutney, and Brie Panini Recipe A request from Hillshire Farm made me think about my daughters starting school last week. It was so odd to wake up to on the first day of school with a definite sense of fall in the air. Seattleites had been enjoying a late summer that seemed to end abruptly when we woke up to the undeniable signs of autumn. As I drove them to school the streets were dotted with trees showing signs of the changing season.

What Are the Healthiest Foods You Can Eat? List of Super Foods Coined in the late 1990s, the term 'superfood' is commonly used by food bloggers and journalists to refer to berries, fruits, vegetables and other foods with proven health benefits and/or exceptionally high nutritional value. However, there is no scientific definition of what constitutes a superfood. This means that any superfood list is, at its best, a subjective selection of some the world's most nutrient-dense foods. Some widely recognized superfoods include pomegranates, kale, cranberries, aronia berries, maqui berries, Concord grapes, matcha green tea powder, garlic and turmeric root. HealWithFood.org's List of Top Superfoods (see below) includes all of the above listed nutritional goodies, plus a whole bunch of other ancient and new super-nutritious foods. The purpose of this page is to make you familiar with some of the world's healthiest foods and to inspire you to expand your culinary horizons by incorporating some less well known nutritional heavyweights into your diet.