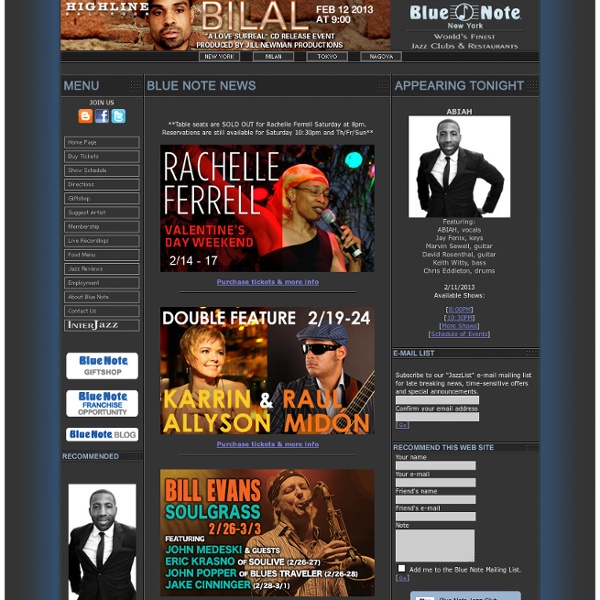 New York Attractions So you are coming to New York? That's great! — There is so much to see here, so many places to visit, so many things to do. Visiting New York City attractions can be pricey, but not for New York Pass holders! No need to skip some Attractions because of the costs, with the New York Pass you can visit them all. Don't forget that many of the busiest New York City attractions offer Fast Track entry privileges to New York Pass holders - something really useful if you are short on time in NYC - Learn more >> SEE HOW MUCH YOU CAN SAVE WITH NY PASS: Select the Attractions you want to see in NYC by pressing "star" symbol and check FAVORITES tab for your savings Select all the attractions you would like to see in NYC from our Attractions List by selecting "Add to Favourites" icon and check if the New York Pass can save you money. Offer Ends: Tue 22 Apr 2014 How much will you save? First Name: Email Address:

The Official Website of Central Park An enchanting evening of favorite opera arias and duets featuring rising Metropolitan Opera stars Erin Morley (soprano), Isabel Leonard (mezzo-soprano), and Stephen Costello (tenor), accompanied by pianist Bradley Moore. Erin Morley was most recently heard at the Met as Sister Constance in Dialogues des Carmelites and Woglinde in Das Rheingold and Gotterdammerung. She has also sung the Forest Bird in Siegfried and Masha in The Queen of Spades and appeared in several other productions ranging from Puccini's Manon Lescaut to Shostakovich's The Nose. She made her debut in Valencia, Spain, as Gilda in Rigoletto. Isabel Leonard's Met repertoire includes Blanche in Dialogues des Carmelites, Miranda in The Tempest, Rosina in The Barber of Seville, Zerlina in Don Giovanni, Cherubino in Le Nozze di Figaro, and Stephano in Romeo et Juliette. Stephen Costello has been heard at the Met as Percy in Anna Bolena and as Edgardo and Arturo in Lucia di Lammermoor.

Fanfare Ciocarlia / Red Baraat / DJ sets by Joro-Boro Fanfare Ciocarlia is one of the world’s greatest live bands, their energy and ingenuity having won them fans from Melbourne to Memphis, Tokyo to Toulouse. The National Geographic has said “the music of Fanfare Ciocarlia pulls not only from the band’s homeland but also rhythms from Turkey, Bulgaria and Macedonia to make a complete Balkan stew.” The Romanian group’s breakneck speed, technical chops, ripping rhythms and sweet and sour horns is quite different from any other brass band on earth. Having released eight albums, several of which have topped the European World Music charts, Fanfare Ciocarlia has performed at concerts around the world, showcasing their unique style and unconventional ways. Formed in 2008, Red Baraat is a pioneering eight-piece band from Brooklyn, New York. Rules Please do not bring alcoholic beverages, glass, bottles, coolers, pets, bicycles, rollerblades, folding chairs, beach umbrellas, video cameras or tape recorders.

Concerts in the Parks - Great Lawn, Central Park, Manhattan New York Philharmonic Music Director Alan Gilbert began his tenure in September 2009. The first native New Yorker to hold the post, he has sought to make the Orchestra a point of pride for the city and country. “He is building a legacy that matters and is helping to change the template for what an American orchestra can be,” The New York Times praised. Mr. In the 2013–14 season Alan Gilbert conducts Mozart’s three final symphonies; the score from 2001: A Space Odyssey as the film is screened, as part of THE ART OF THE SCORE: Film Week at the Philharmonic; the U.S. Last season’s highlights included Bach’s B-minor Mass and Ives’s Fourth Symphony, and, during the EUROPE / SPRING 2013 tour, participating in the Vienna Konzerthaus’s centennial and performing Lindberg’s Kraft and Rouse’s Prospero’s Rooms at the Volkswagen Transparent Factory. High points of Mr. Mr. Visit Alan Gilbert's Official Website

Turning New York City INSIDE OUT: Volunteering at JR’s photo truck JR, the man behind the participatory global art project INSIDE OUT, has parked a photobooth truck in Times Square, from now until May 10. Photo: Instagram/newyorkermag On an unseasonably chilly Monday evening in Manhattan, hundreds stood in line in Times Square for up to two hours. As a city-dweller for seven years, I’ve seen queues this long for big Broadway openings or on New Year’s Eve. But this line was formed for a very different purpose — for people to have their faces and stories featured in what JR describes as “the biggest art gallery in the world.” JR: My wish: Use art to turn the world inside outIt’s been three years since TED Prize winner JR made the wish to turn the world INSIDE OUT with a global collaborative art project. When I arrived in Duffy Square (the northern triangle of Times Square), stunning rows of freshly pasted black and white portraits covered the ground. Help INSIDE OUT transform the city! The artist himself examines the portraits tiled in Times Square.